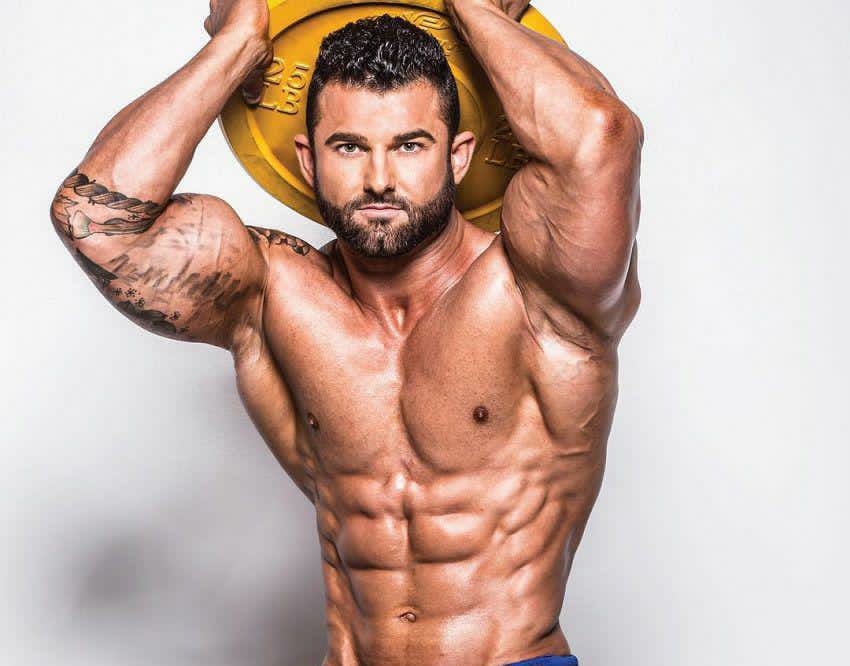 It is always quite surreal to know about all those people who go ahead in carving their own path to success, without asking for any handouts, by focusing on their own selves, being aware of their strengths and weaknesses and working towards achieving expertise in whatever they choose to do in their careers. The fitness industry across the world is quite saturated, but still, a few names always buzz around the most because they work towards offering something new to people and give them results that make people believe in the power of the right fitness training and coaching. One such fitness expert, sponsored athlete, fitness model, and lifestyle coach is Jase Stevens.

Who is Jase Stevens, you ask? Well, this passionate fitness coach and fitpreneur has had a rollercoaster of a ride in his life before he could reach the influential position, he enjoys today by successfully running his online coaching firm and transforming the lives of many through the same. he went on a spree attaining top positions in bodybuilding shows and now has taken his career much further by originating his online coaching company with the intention to help others achieve their fitness goals and visions.The amazing physique that Jase Stevens has achieved today is all because of his tireless efforts and hard work and his strong self-belief that he could achieve what he desired.

It is hard for people to believe that Jase Stevens had started his journey at only 21 years of age and still went ahead in creating his brand in fitness. First, he began with going to the gym with the sole aim to improve his physique and little did he know then that this journey of his would someday lead him to reach the forefront of the fitness world as a fitpreneur, bodybuilder, top lifestyle coach and sponsored athlete.

Interestingly, Jase Stevens worked for the CN, The Canadian National Railway, as a railway communication technician, moving from one city to another, but making sure to search for local gyms and train hard to attain and maintain his physique. This very hard work and determination helped him to ultimately participate in bodybuilding shows, where in 2013, he even achieved the second position in the WBFF Montreal Pro. From thereon, he went on a spree attaining top positions in bodybuilding shows and now has taken his career much further by originating his online coaching company with the intention to help others achieve their fitness goals and visions.

Related Topics:Jase Stevens
Up Next

Preparing for the Uncertainties of Life, With Todd Jarvis, Attorney and Strategic Advisor