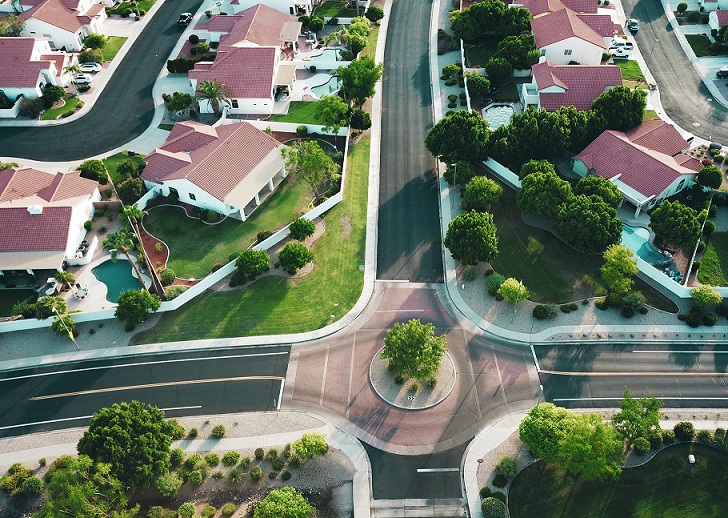 Jason Ng was fortunate enough to have an early start in real estate. He began helping his father and mother with their real estate business as a teenager. At the time, the family business was based in Vancouver, and that is where Jason Ng decided to stay and open his own real estate practice.

Not only is he a successful realtor, but Jason Ng also has credentials behind his name. He holds a degree in Sociology from the illustrious Simon Fraser University in addition to a computer science certificate.

Jason Ng believes that his passion for real estate was inherited. Soon after acquiring his driver’s license at the age of 18, he began helping his parents who started their own Real Estate business after migrating from Hong Kong to Vancouver in 1988.

It was in the year 2000 that Jason Ng started to learn the tricks of the trade. Shortly thereafter, he decided to pursue real estate in the future.

Ng says it was his teenage enthusiasm to drive a vehicle combined with his willingness to learn from his father that initially captivated his interest in real estate.

Jason Ng goes on to say that he remembers seeing both his father and mother fully absorbed in the real estate business ever since they arrived in Vancouver as immigrants.

Ng says that he credits their family’s success to his father’s ability to read the pulse of the real estate scene in Vancouver. He says that his father set up his realty firm believing that their city would come to be one of the best in the world and would attract lots of people who would need a place to call home.

“I was going with my parents and even my sister for business trips where we would be inspecting properties and homes for buying and selling with our clients,” he informs.

“My initiation in the real estate business at an early age gave me an edge in understanding the finer nuances of the trade,” adds Ng.

Regarding his immense success in the real estate business, Jason Ng believes that obtaining and maintaining the complete trust of clients is essential in his line of work.

“The client should have complete faith in not only your capabilities but your sincerity and honesty. It is for this reason I prefer referrals – they evoke faith and trust in the client through the example of a previously satisfied customer,” Jason Ng emphasises.

One of Jason Ng’s primary tips for budding realtors is to become personally invested in the success of his clients. Whether it’s buying or selling a home, the realtor should always consider the outcome their responsibility.

“Unless you consider it your own property, the passion and dedication to get a better deal for the client would be lacking.”

“I have followed this principle and I work wholeheartedly for my clients by putting myself into their shoes and it has worked wonders for my practice,” says Ng.

Ng says that clients should be totally convinced that their interests are being considered and every effort is being taken by their realtor to get them the best deal possible.