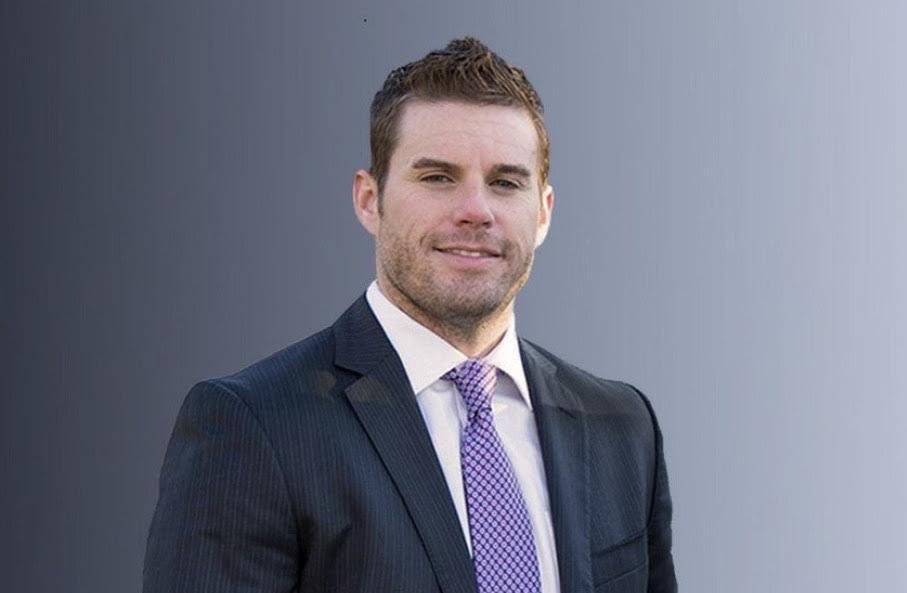 Creativity is an important element to success. Any industry, no matter how popular or saturated, can generate success when you apply a creative approach that operates outside the box of industry norms, that’s the reason why there’s new and rising stars in every industry. New approaches, new ideas, and changing tides is how innovation is born. Jay Kinder leveraged this approach to real estate, which led to him achieving something that had not been done before. With so many options already available in the market, his unique spin gave him an edge in the industry.

Jay Kinder started out in landscaping, tending to the yards of properties managed by his father’s Coldwell Banker franchise. While picking up his paycheck one day, he saw a realtor’s commission check and began to reflect, realizing that the agents were earning far more with far less physical exertion. He knew that with proper preparation, he could meet and exceed what he witnessed in the office that day. “Nothing in the world has ever been created unless it was first created in the mind first,” and so he set out to create success in real estate the world had not yet seen.

From that day forward, he became a training aficionado, consuming as many courses, resources, and coaching sessions as possible, attempting to hop on the fast track to success. Some things proved helpful, but it wasn’t until he found a mentor outside the real estate realm that he really started to learn how to elevate his success, becoming the #2 agent in the world for Coldwell Banker. He partnered with a friend, sharing the strategies he learned from his mentor. They created a fast-growing business that reached an unprecedented $1.2 million in commissions in the first three years. “That sparked an idea.  We felt like if a couple of college dropouts could do it – anybody could do it and NOBODY was teaching agents how to truly build a business.”

Together, they started a coaching agency that evolved into the National Association of Expert Advisors (NAEA), training the top 1% of realtors. After much success, they decided to take the next step, “We took our independent brokerage and moved it to an up and coming publicly traded company, eXp Realty.” This provided revenue sharing and freed them up to grow and expand their coaching clients to more than 8,000 agents.

Jay Kinder and his team are working towards expanding their coaching services, always looking for ways to add more value for their clients and assist them in achieving success. Part of this expansion will include lead generation so participating realtors can fill their calendars. “There is literally no limit to the success you could achieve as long you put in the effort,” and this is the goal he continues to pursue, operating outside the box, providing creative solutions.

To follow Jay on his journey and if you’re a realtor looking to learn more about real estate then don’t hesitate to find Jay on his Instagram, @jaykinder82

Beauty By Earth’s Self Tanner: The Bali Bronze without the Plane Ticket