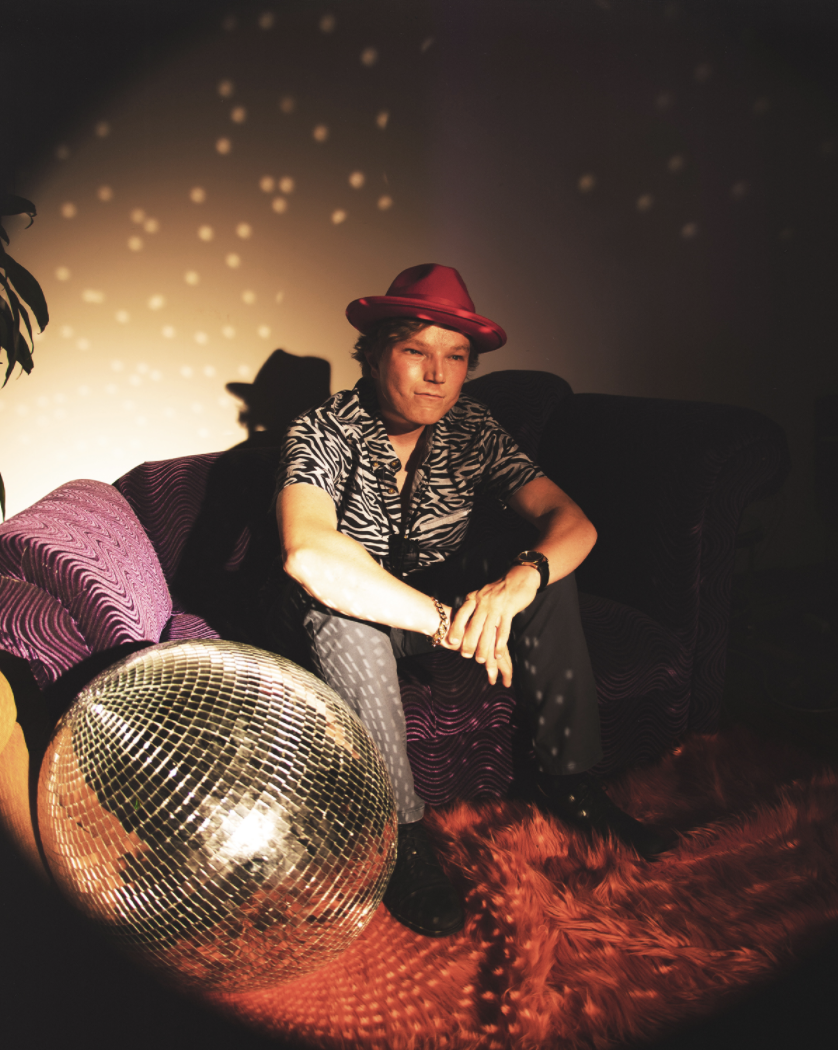 In a world of constant validation, it’s easy to get caught up in the fame.

Artists who remain humble are few and far between. Those who manage to keep their identity and stay grateful for what they have are rare to come by. Unaffected by the pressures of their new environment, they focus on what got them to their position: their passion.

It is not to say that one shouldn’t strive to be successful, but rather than trying to put up a false image or get more recognition than their competition, shifting the priority back on making meaningful work can make a huge difference. Those who can take a back seat and let their music do the talking are the definition of embracing humility.

It is hard to say whether fame reveals who someone truly is or if it changes them. Either way, those who remain unchanged are a breath of fresh air that flows through Hollywood.

Staying true to his roots, upcoming musician Alex Charles intends on finding the perfect balance between recognition and purpose.

Discovering his love for music through artists like Stevie Wonder and Prince, he grew up admiring those who produced their own music from start to finish, able to combine different genres and remain true to their sound.

“Some of my favorite biggest contemporary influences are artists like Miguel and the late Mac Miller. A common thread for me is I love artists that embody swagger, vulnerability and power in their voices and music,” comments Alex.

Going on to attend the prestigious Berklee College of Music to pursue his passion, he was able to perfect his craft and establish himself as an expert in the industry in no time.

His talent spoke for itself, and word got around about a promising composer and producer ready to take his career to the next level.

“I’ve […] carved out my own lane in music licensing and have been grateful to have my original songs and beats used hundreds of times on over 30 different T.V. shows. I’ve also been the primary promo songwriter for The Ellen DeGeneres Show since 2018, including writing musical guest spots for Josh Gad and Tiffany Haddish,” says Alex.

One by one, companies started reaching out to him – Warner Media, Nickelodeon, Viacom, Target, and Credit Karma all feature on the list.

While he focuses on his solo career, he makes it a point to give a helping hand to anyone who needs it – building meaningful connections along the way, offline and online.

Notoriety is tricky, but Alex Charles seems to have managed to stay on track with his purpose.

Coming out with several new projects, he is not stopping any time soon. His dystopian meets Tarantino music video for “Dangerous Man” co-written with Stevie Wonder’s longtime collaborator Lee Garrett is a soulful tune unlike any other.

“Another project I’m really excited about is a joint EP I’m working on with emcee KC Chatman. We have about 5 songs in the works so far and they’re all dope. We both love hip hop from our childhood like Kanye, Pharrell, etc so there’s a lot of that influence in there but also other genres from rock to afro beat that remind me of anything from Lincoln Park to Drake,” adds Alex.

With hundreds of thousands of streams on Spotify and a recent packed show at the Troubadour in L.A., he is set on doing things his way as he makes his way to the top.

To keep up with his journey, visit his Instagram, listen to his popular tracks on Spotify and buy tickets to his upcoming April 15th show!

Related Topics:alex charlesArtistLAmusicSinger
Up Next