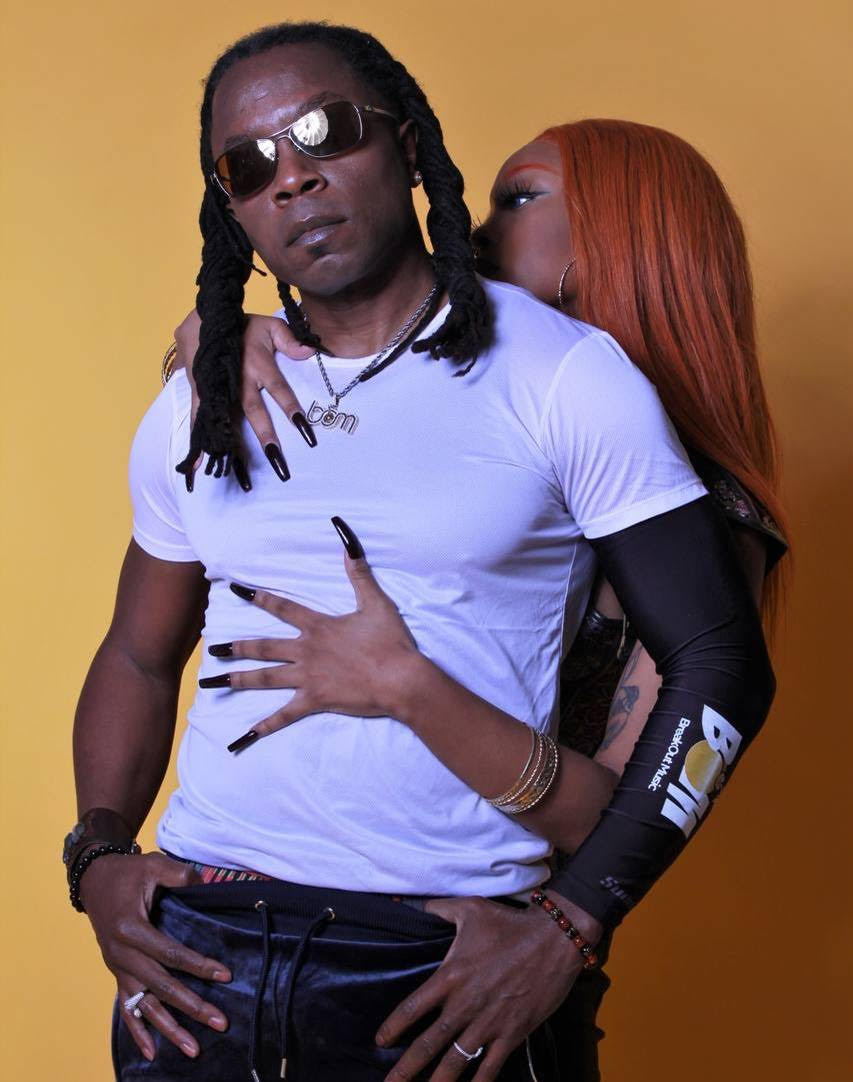 In the first half of 2020, JayQ The Legend came out with another one of his hit music by the name “Amazing Girl”. The song feels like a story to every listener. The lyrics are written to cherish all the women around the world. Being a witness to physical abuse towards his mother and her sacrifices so that he can have a good life inspired him to make a song that appreciates all the women and their sacrifices and efforts towards their loved ones.

JayQ The Legend is a popular American singer-songwriter along with being an afro-beat performer. He served in marine in his early adulthood years and then became a civil rights lawyer. Among the African Americans, he is a kind of role model. He is known for his inspiring and relatable lyrics.

He debuted with a hit song called “Body Talk” in June 2019. With his first release only, he started topping the music charts like iTunes charts and Billboard Digital Song. As a role model to many, he keeps releasing some very good songs like his recent release, “Amazing Girl”.

The song appreciates and celebrates the existence of women all around the world. It acknowledges and recognizes the fortitude and intelligence of women and how they wholeheartedly care for their loved ones. Their love is something that humanity needs when times get tough. It tries to send out the message that every woman is amazing, and people need to recognize their efforts that go into protecting humanity. Many listeners were very touched by this song.

Many people came together to create this amazing song. It was written by JayQ The Legend himself and was coproduced by Grammy recognized band 1500 or nothing. The song quickly became a summer 2020 anthem.

The man whose lyrics inspire people

JayQ The Legend has a way with words. He can portray many emotions and real-life situations in a lyrical manner. His first release, “Body Talk” expresses the importance of communication in a relationship, his single “It Could Be You” is a window into the actual life of a successful musician despite the material riches, and now another hit, “Amazing Girl”. All these songs are a clear indication that the man tries to reach out to people through music and help them through it as much as possible.

As the man keeps topping the UK and US music charts, he does not take a break and has a packed schedule. He is all set to release his new track, “Be Mine” on which he worked with Joelle James. Also, his new movie “The App That Stole Christmas” is currently streaming on Netflix. His second movie that he produced and co-wrote, “The Drone That Saved Christmas” is also all set to release in Christmas 2021.

JayQ The Legend is a humble man who enjoys solitude. Music is his best friend, and he loves what he does. Having a rough past has made him stronger and helped in understanding the people who go through similar trauma. Thus, he has dedicated his life to helping people previously as a lawyer and now as a musician. Hope he can keep inspiring the world into being a good place.

Related Topics:JayQ The Legend
Up Next

SUCCESS STORY OF JUNED KING: THE ENTREPRENEUR AND ARTIST IN MUSIC INDUSTRY