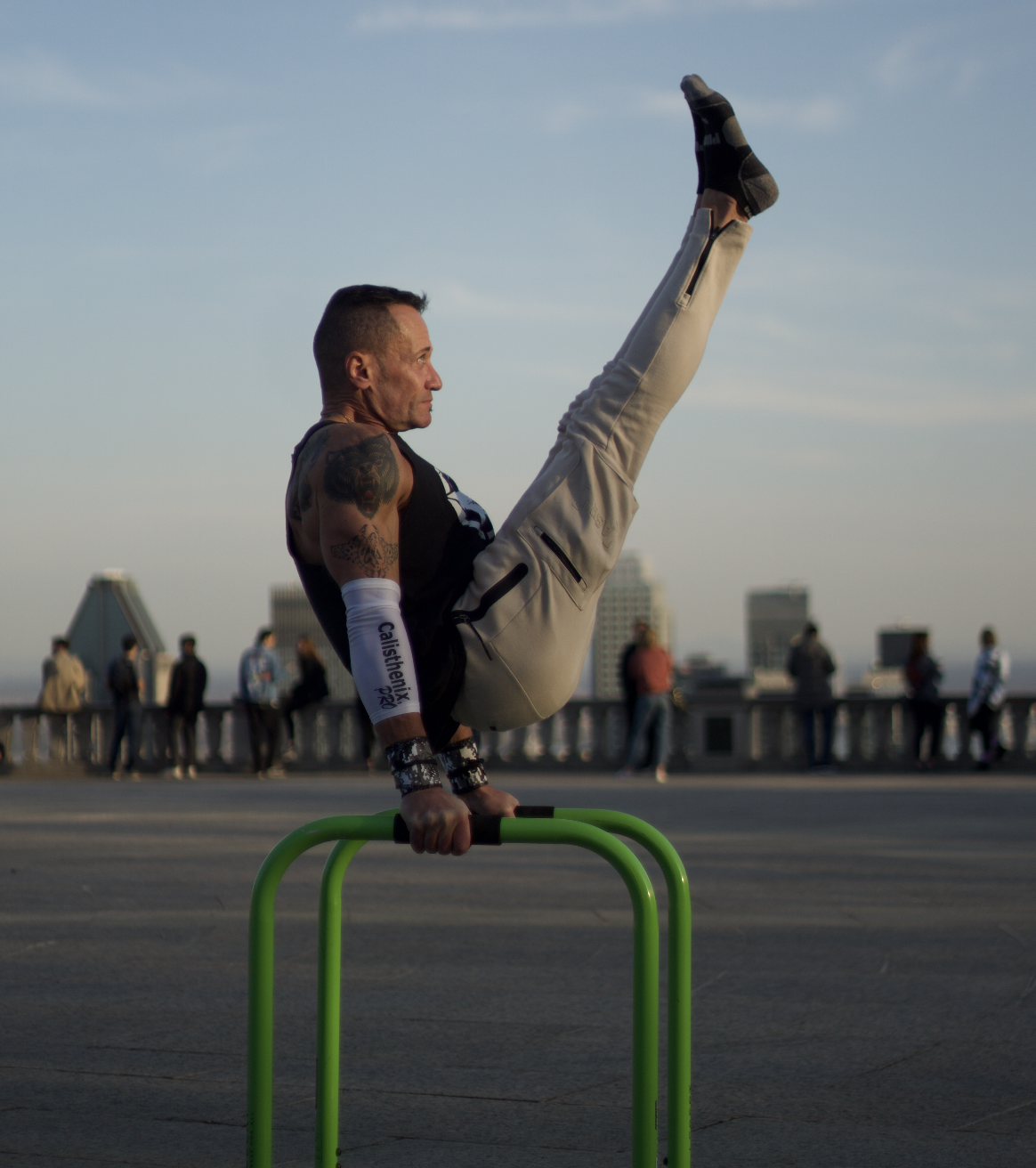 Today’s society has experienced a series of revolutionary changes, from AI Chatbots to dogs that can detect cancer. Yet the fitness industry has not been left behind in these changes. Jean Fallacara is a revolutionary genius who’s turning heads in the fitness niche. He is the Founder and CEO of a multi-million dollar company known as Z-Sci. His latest business, Cyborggainz is revolutionizing the fitness industry with its concept, neuroscience calisthenics.

Who Is Jean Fallacara?

Jean was born in France to Italian parents. He constructed/created his future with a disruptive spirit and an imaginative mindset from an early age and used his intellectual nerd abilities to pursue a bachelor’s degree in biochemistry, a Master’s degree in Immunology and genetics, and an engineering degree in biotechnology. He studied neurosciences and brain functionalities and Law and Finances.

Jean started as an athlete from an early age. He started rock climbing and speleology and progressed to becoming a 10K runner. Jean also engaged in tennis, basketball, and pursued MuyThai at age 19. He was in kickboxing by age 20.

Jean has over 20 years of experience in the tech and fitness industry. He has been working as an experienced executive focused on technology products for the science business. Fallacara has founded and led many science-technology companies. He has recently released a new book called “Neuroscience Calisthenics: Hijack Your Body Clock.”  This book offers insights on how to concepts of neuroscience significantly optimize your body in fitness.

But later in life, Jean was diagnosed with ADD (Attention Deficit Disorder), a mental disorder that affects children and can at times persist into adulthood. This illness makes it difficult for a person to focus, concentrate, or follow instructions. Jean has had to struggle with this illness throughout his life. Yet, the accomplishments he has achieved in business, education, and fitness are proof that it is possible to rise above illness and hack your body towards wellness.

Jean has lived an active life since his childhood. About three years ago he transitioned to body workout and functional training to improve his flexibility and strength. He began contemplating calisthenics but his trainer told him that he was too old to start and that this training would strain his joints. The trainer told him to “move on and admit his age.”

But Jean didn’t let that stop him. You don’t get to tell a neuroscience expert what they can and cannot do. He chose to give calisthenics a shot and about a year ago he discovered a hidden passion for this gem of a sport. From then on, he never went back.

What is calisthenics? Calisthenics is a form of fitness that involves various movements performed to varying rhythms and intensity with almost no equipment. This fitness training is meant to build the body to a great form, enhance flexibility and movement.

Jean figured out that you can take calisthenics to the next level with neuroscience concepts. One neuroscience concept states that if you increase the brain’s neuroplasticity, you can create and strengthen your motorways faster. This concept is also known as hyperplasticity and according to Jean, “It is the most perfect and efficient way to get stronger.”

Jean’s combination of neuroscience and calisthenics is revolutionizing the fitness industry. He states that if we are training the body, then we should train the brain as well. According to him, the difference between a good athlete and a great athlete is that the latter understands that in order to maximize their strength and potential, it is essential to train the body and the mind. He, therefore, helps other athletes and individuals to grasp how neurobiological effects will make you stronger, faster and more explosive.

Through his Cyborggainz, Jean offers custom workouts & personalized nutritional plans which match any specific goals and objectives that you may have for your fitness, be it to bulk up, trim down, or overall just live healthily. He introduces clients to biohack techniques that will push their performance forward and optimize their bodies and brains. His scientific-based programs guarantee 100% effectiveness and upgrade not only the physical but also the mental performance.

Jean’s book, Neuroscience Calisthenics: Hijack your Body Clock, is also based on validated scientific studies, statistics, and data science. In it, he covers extensively on how neuroscience concepts can help you work like a cyborg in fitness.

Tuned in Tokyo – Their Origin and Background

Sergio Centeno is a PR Expert that helps brands establish credibility and create brand awareness. He specializes in helping brands get recognized by prestigious publications and featured on major news outlets. He’s worked with influencers with 100K+ followers and a few clients worth over $100M. Sergio is known for helping brands get more clout!