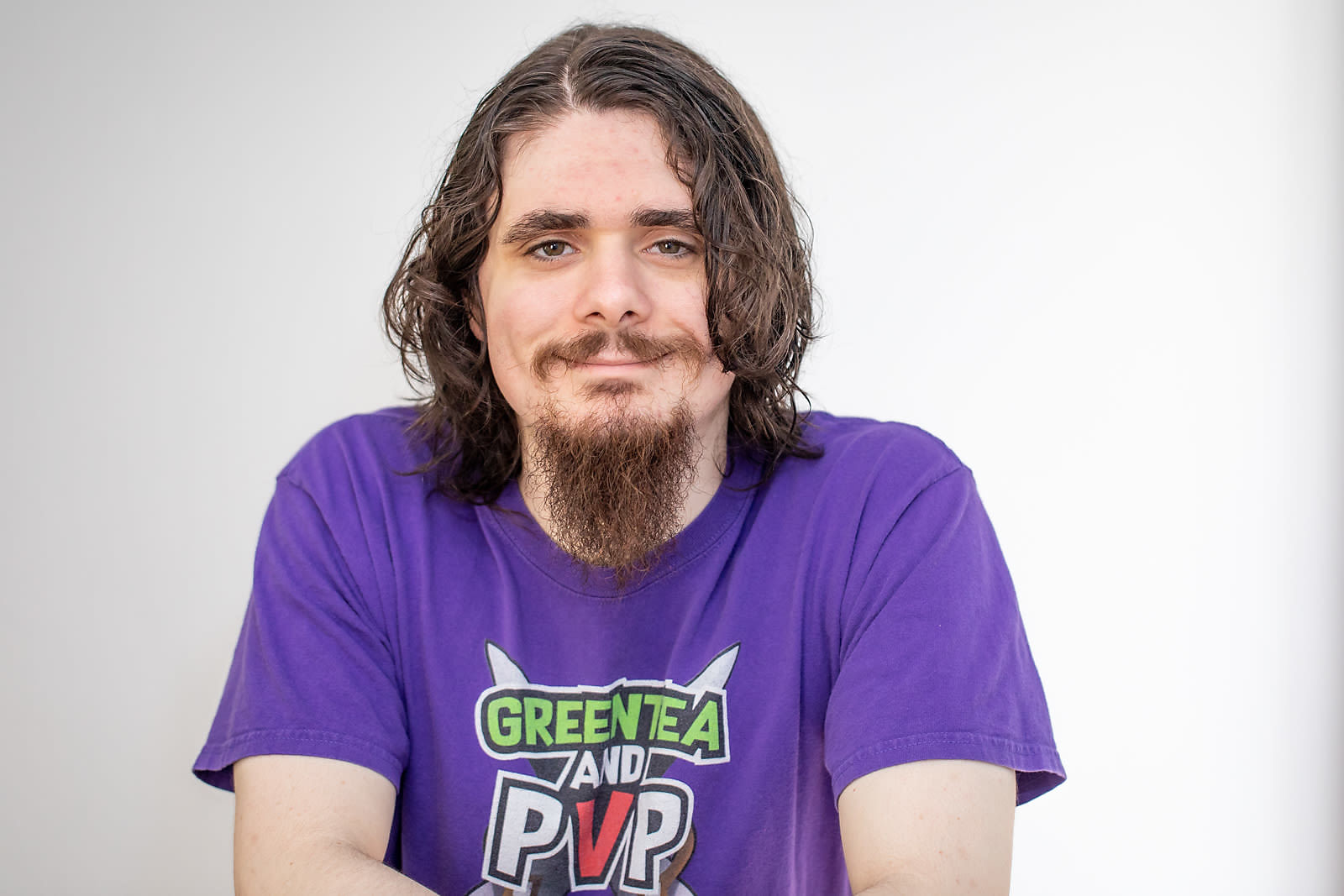 In our quest to win, we sometimes lose sight of important things. The reason why we started what we are currently doing gets lost on us, and we start chasing money instead. NOHITJEORME, the budding game streaming superstar, has advised gamers to continue having fun.

Jerome Emphasizes The Important Of Having Fun While Gaming

NOHITHJEROME, who is well-recognized in the gaming community for his no-hit-runs in Sekiro and DS3 and the several competitions he has organized, has made it known that game streaming should first be fun before any other thing.

While so many gamers want to build their followers and win competitions, bad blood, and the notion of ‘winning at any cost’ should be done away with. Gaming is a way to have fun and connect with people, and not the other way round, Jerome says.

The 26-year-old gamer whose mother sometimes features in his live streams has sounded the note of warning to gamers who want to delve into game streaming full time not to lose themselves in the process.

The Twitch partner whose Twitch page has millions of viewers believes Gaming and game streaming should first have fun before anything else.

The game streaming community has had several skirmishes in the past. Swatting is a common game streaming problem that has gotten some gamers arrested and others killed.

“Nowadays, it is easy to get lost in the competition and toxicity, forgetting that Gaming is meant to be enjoyed and have fun. Enjoy yourselves,” Jerome advises young and even old gamers.

Jerome’s Venture Into Gaming Was Never As A Means To Sustenance.

For a community that thrives on winning competitions and achieving record-breaking streaks, it is effortless for gamers to forget what the main reason for Gaming is and should be about. Prioritizing fun is a better way to enjoy Gaming.

When he was asked if he thinks Gaming as a career is a wrong decision, Jerome says that the choice to delve into Gaming or game streaming is based on different reasons for different people. Jerome’s venture into Gaming was never as a means to sustenance. However, after leaving his 9 to 5, he has found what he loves doing, the revenue he generates is a plus.

“If gaming and game streaming gives you joy, it makes you happy, then by all means. But I won’t advise anyone to throw in all their eggs into this basket. If you throw in all your eggs, you somehow miss out on the fun gaming is supposed to be. The business side of game streaming, although great, can sometimes be distracting if not properly handled.”

The overly competitive nature of game streaming can be addictive and toxic; still, as top gaming companies have always stressed, they are designed for fun.

3 Things That Ninos Attributes To His Success In Dropshipping

“The Stage Respects Me Because I Worship It”, Says Kolkata’s Best Emcee Ankit Shaw