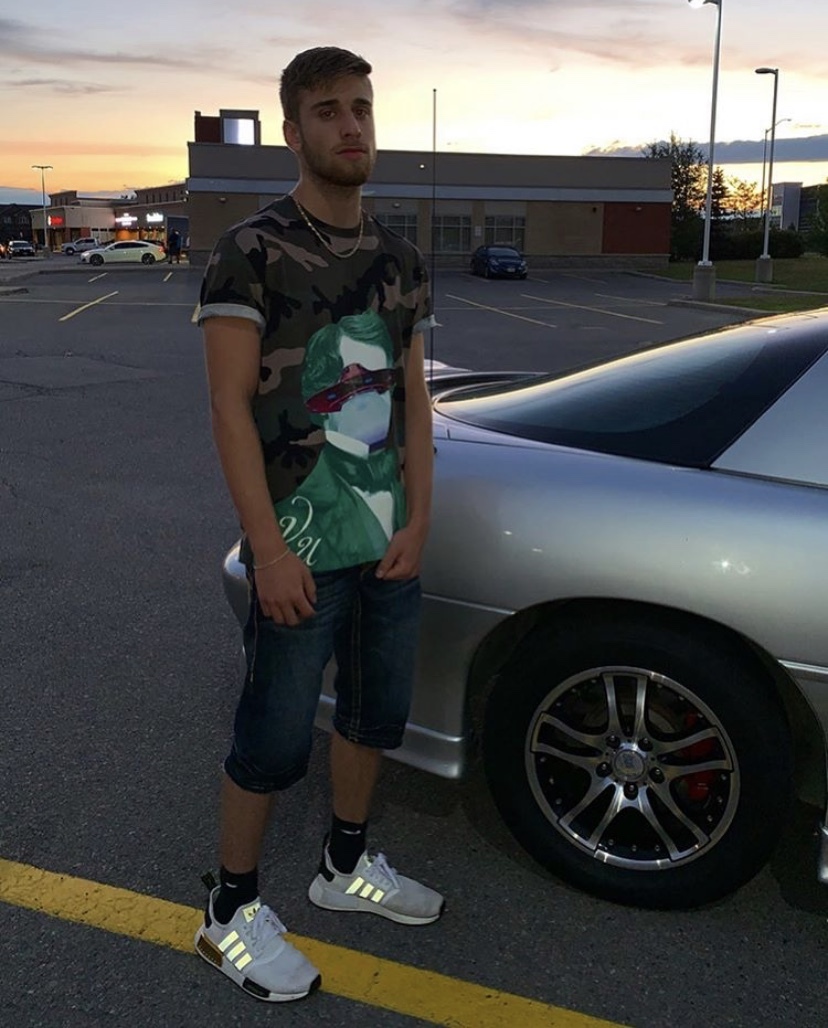 Ninos Shamo worked extremely hard in the dropshipping business that he had just launched after watching some tutorials from YouTube. He was dedicated and focused, but things were turning against him. In the investment that he started with a capital of $1000, he ended up making a terrible loss by making only two sales of Bikinis. This is definitely what anyone doesn’t want to experience, but the truth is that every day, there are similar stories.

He actually stopped the business as it was a failure. However, three months later, Ninos launched the same business, but this time, he got the skills he was missing in the previous time even after spending days on YouTube watching tutorials. It is September 2019, and Ninos made $500 on his birthday.

That was his ah-hah moment. Things were finally working out as he wanted. He has scaled his business and at 17 years and has an average of 5-10k per day income. In the interview, Ninos revealed that he had purchased programs from mentors and through that, and of course, more reading, Ninos had success come his way this time.

Here are the top three things that Ninos was doing wrong in his first trial.

Ninos did not know anything about marketing, and whatever he learned, he was not implementing. In his first try, he had a complete opposite of what is needed. He was using a low-quality ad video, and no one would trust his store.

The second and most important thing that he was not doing is market research. “You have to know who you are targeting. I was using the automatic placements that Facebook provided, but that was wrong.” He said as he added that he now does the targeting manually.

The product page is the most critical tool that makes the visitor purchase something from your store. At first, Ninos did not have the right information on setting up a compelling product page. He had pixelated photos, no Call-to-actions, short descriptions, and many other factors that were greatly affecting the conversion rate.

After he was through the mentorship program, Ninos identified his mistakes and indeed agreed that he deserved to make losses with the previous model. He now upgraded his product page according to, and by the first investment of $30, he had made more than five sales.

His previous online store was a ‘joke.’ Nobody would trust it because he had no page with Frequently Asked Questions(FAQs), he had no secure checkout badges; he had no privacy policies, etc.

While in the program, he learned how to earn trust from the customer by adding his social media pages, contact us icon, and many more tricks that he used to ensure that his customers are convinced that he is legit.

Ninos said that one thing that he wished he would have done, “Invest in a mentor or a course early. It is like a big short cut because you end up learning from someone who has done it, and you will not have to do the trial and error that I was previously doing.”

The Truth About Bonni3