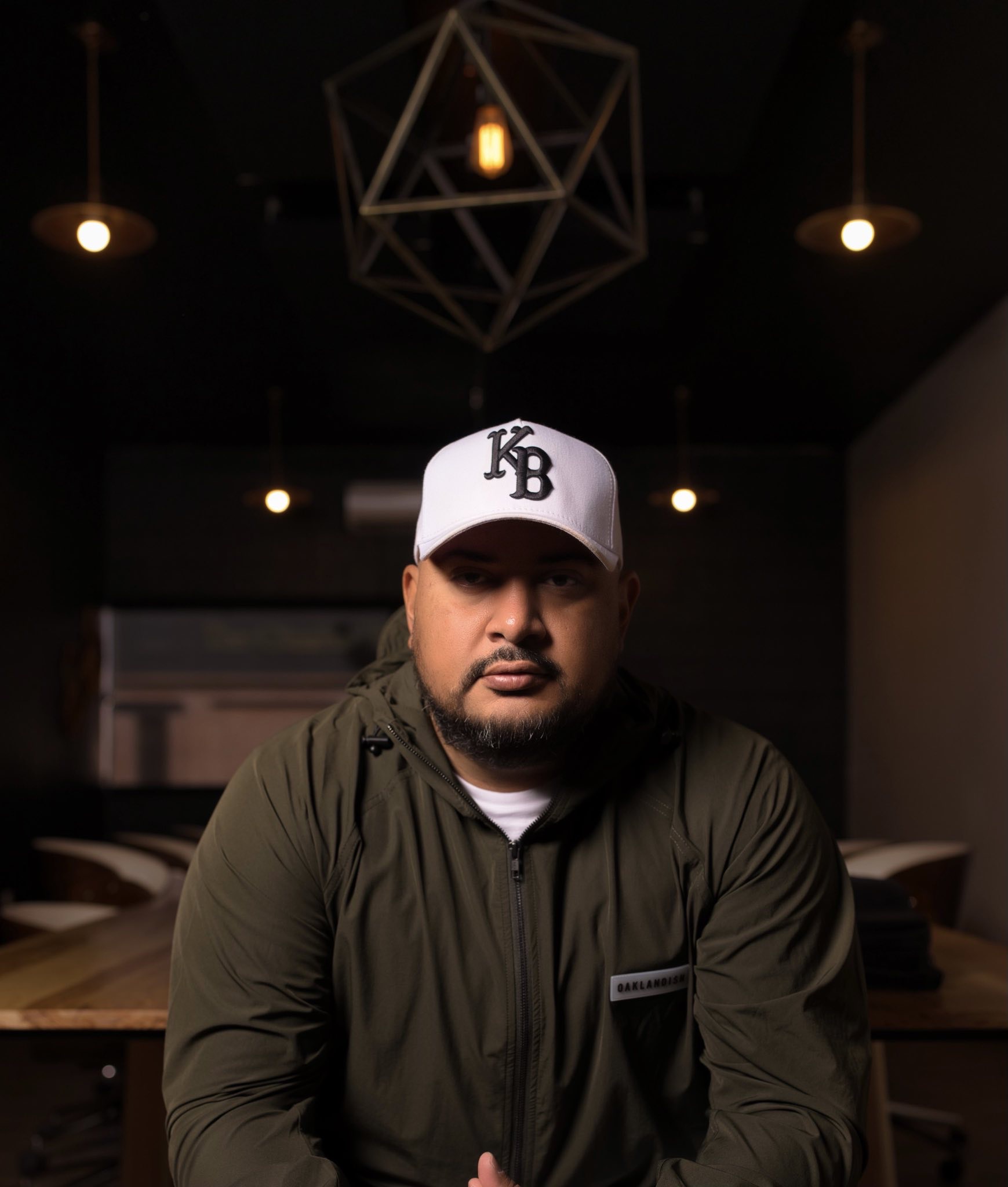 Sustainable energy has seemed to be the theme of the decade. War, global warming, and the accelerated growth in oil prices have also encouraged people to start using a more sustainable and environmentally friendly energy source, including solar energy. But unfortunately, most people don’t understand how solar energy works and cannot manage the transition from their existing electricity source to a solar one.

That’s where Jerry Becerra comes in. He wants to help every homeowner who already has a solar power system installed in their home to be maximized and feel good from using it through his company, SolarTrueUp.com.

Becerra saw that some people still have unexpected electricity bills that can run up to thousands of dollars even years after installing a solar power system. This jaw-dropping bill is called a “true-up.”

He realized that this was a problem that he could solve. SolarTrueUp.com is there to knock those true-up bills down to zero. By hiring SolarTrueUp.com, they will survey your solar system, make recommendations to increase your power production, and help you implement their action plan.

It turns out it wasn’t only the untapped solar power problem he wanted to solve. Becerra also sees that many untapped talent in the field haven’t got the recognition and chance they deserve. That’s why at SolarTrueUp.com, he always aims to hire extraordinary people who have been working with zero growth opportunities and show them that there are always better options.

“We don’t hire people if we cannot make them better than when we met,” he said. “Our goal is to get our people smarter and sharper, then show them opportunities to earn more income than before.”

That’s why he always trusts his team and credits the success of SolarTrueUp.com to their hard work.

He also knows how meaningful his relationship with his employees is. He never ceases to deepen his connections with his workers, reward their efforts, and help them excel in their careers.

It hasn’t been long since he founded SolarTrueUp.com, yet it has been successfully extending the length of its service in 33 states in the US. The growth was organic, but Becerra has to credit the global warming that has increased the demand for solar products.

Although he achieved such success quickly, there was a stumble and mumble during the company’s early days, especially product shortages due to government circumstances. But believing in his vision and with the help of his trusted team, he forces his way through all the challenges.

Thanks to that, he now acknowledges that there might be some unprecedented events and hurdles waiting for him.

Although SolarTrueUp.com has been deemed successful and steadily growing with no signs of slowing down, Jerry Becerra doesn’t seem to be able to stop. He always has a knack for finding untapped areas, unsolved problems, and unexploited opportunities that he can grab. As an ambitious entrepreneur, he is currently planning his future to develop his business even beyond solar.

Stay up to date with Becerra’s projects at the links below:

Renowned Musician and photographer, itstuaile collabs with Preston Hudman on an NFT and Tu-Ai shares His Top advice for Success in the Music Industry

How to Fast-track Wealth by Investing in Pink Diamonds