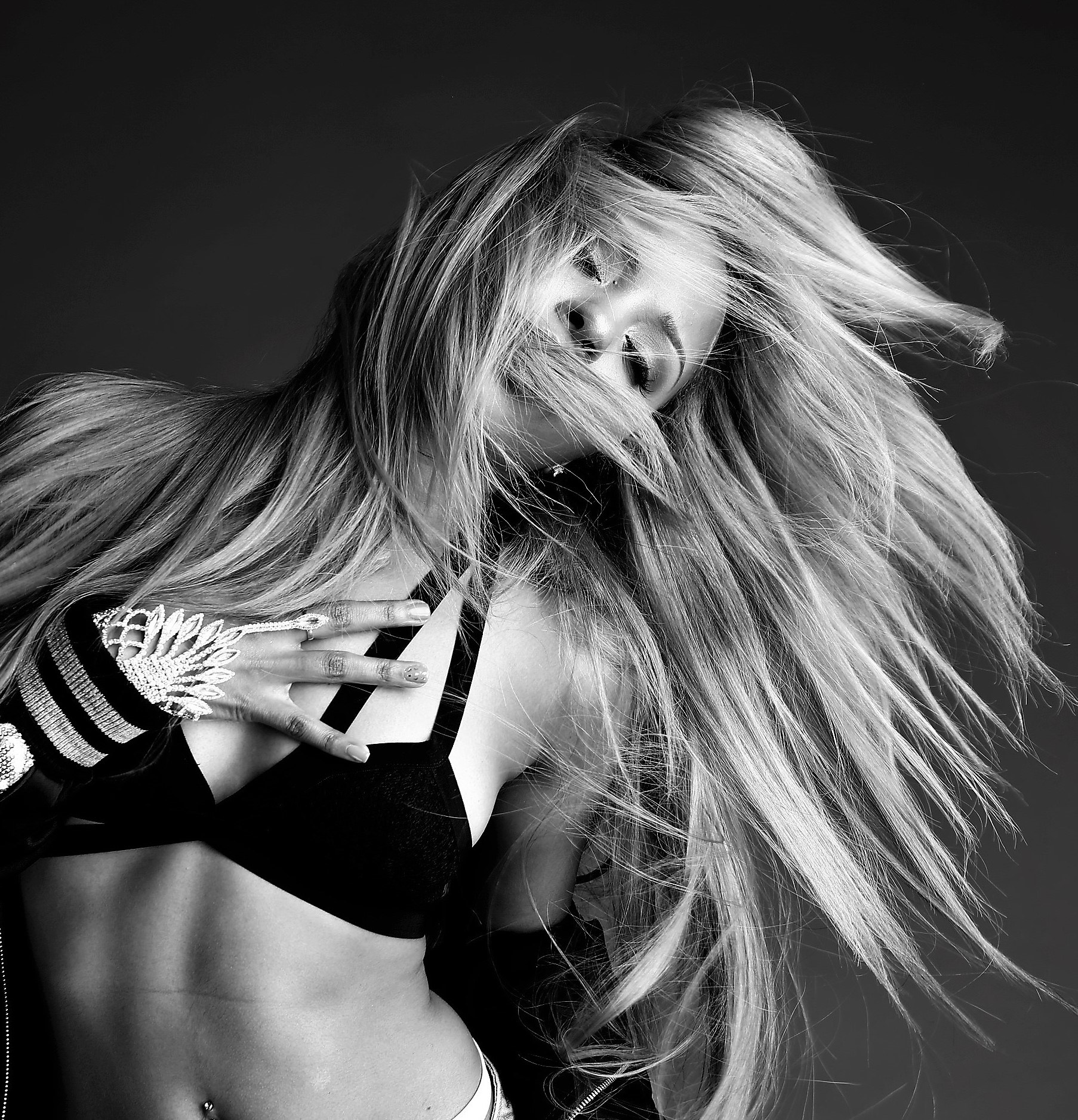 Haitian-American singer Jess Lamarre is quickly gaining recognition as one of the top fresh new artists after relocating to Los Angeles while adapting to its fast paced music scene. Following her debut into the industry working with the likes of the legendary  Mariah Carey, Charlie Wilson, and hip-hop artist Young Joc, she incorporates the realities of life including relationships, human connection, and insecurities in her hit new single ‘Contact.’ With over 80k streams, Jess Lamarre provides direct insight about her experience with the song and unravels the true meaning behind it.

“Contact is about incorporating human experiences such as connecting with others, being vulnerable with that special someone, enjoying one another’s company, and ultimately appreciating the moments of bliss through difficult situations. Especially with everyone so isolated with the Coronavirus stay at home orders, we all could use some contact right about now, lol!”

What Makes Her Unique?

Instead of focusing on “trying to be different,” Jess’s attention is fixated on trying to be TRUE to herself. As we’re constantly conditioned by society to believe it’s more important to be liked and to fit in, people eventually forget who they truly are. She integrates this concept into her music by “… only doing what feels right to me and speaking to my experiences. That practice is what I want to continue to get better at – being me and being true.” In addition, she attributes her authenticity to music by reminding herself that “There’s only one me, so why not capitalize off of that? I’ve been in situations where I tried so hard to fit in and have also been in situations that tried to influence me to be something that I’m not. It doesn’t feel right, and it’s distracting from what does feel right, so I try my hardest to continue to fight for myself and what feels the most authentic. If that makes me different then so be it, if it makes me much the same then so be it.”

So, we wanted to know what’s next for this upcoming rising star? What should we expect in the future? Jess tells us that she has plans to come out with an extended play record with about 10 songs called “Phases Of,” and its release is only a couple weeks away! The EP speaks on behalf of the ups and downs of relationships, something we all can definitely relate to. She also plans on visiting the UK for performances and engaging with fans after recently being featured on BBC radio, to share her love and passion for music. Be on the lookout for her stateside as the promo trail for her solo debut kicks off just in time for summer! Stay tuned!

To read up on more entertainment news and other articles, click here.

From Passion To Career, Hip Hop Star K Sparks Love For Music Helped Him Climb The Ladder Of Success!

From Struggle to Glory, Read How Piergiulio Ruhe Became a Successful Boxer in Germany

Chase is a highly experienced journalist who has been to almost 74 countries. Learning many cultures has helped him have a solid foundation and has inspired him on many journeys.