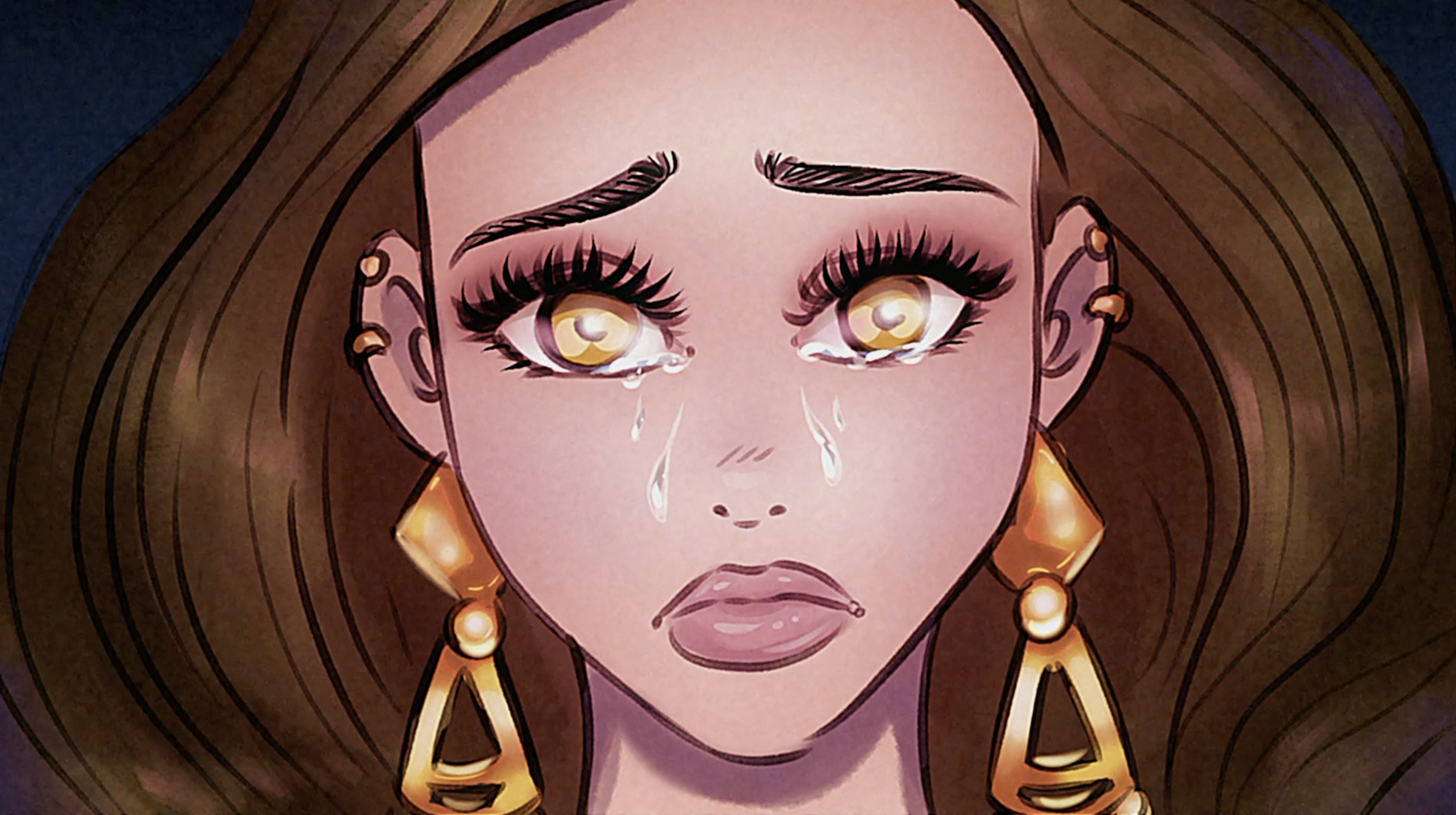 Soul Queen Jeyaia has released the official music video for her latest track ‘No Love’, with a unique illustrated visual revealing the mystery story behind the song.

The support that Jeyaia has received internationally for her music as an independent artist is testimony to her passion and incomparable gift to the world; through her soul-stirring lyrics and the kind of raw soul music that only personal experience allows for.

“Music is energy. It moves us, it ignites and transforms us, it heals. For me, everything changed when I opened my heart to allow my soul to channel through me what I need to realise, acknowledge and express to myself, and the world. I believe that our purpose on this planet is to express our truth. To be who we are. This is the bravest – and most powerful thing we can do in this life.” – says Jeyaia.

This week, Jeyaia has officially dropped the accompanying music video in an animated film clip showcasing the turbulent love story which inspired the song.

The video starts with a retro cassette player, bringing the 90’s vibes to set the scene before panning to the couple lying in bed as we become a fly on the wall to their story.

Everyone loves a story they can relate to, and Jeyaia’s vulnerability allows for that with her latest single. Jeyaia shares how she aims to be the voice of honesty for those who don’t feel brave enough to speak:

“I wrote ‘No Love’ to share a feeling that was trapped inside my body and just wanted to come out. I wanted to breathe again, and I know so many others can relate to this. Sometimes we get ourselves into relationships which reveal all of our worst fears and insecurities to us, and it’s up to us to take the key and learn the lessons for our own personal growth. That’s what I hope to inspire with this song. The music video is an extra layer of vulnerability through sharing my story, in an attempt to inspire others to also be honest with themselves.”

The music video was animated by artist Graciela Angulo, with Jeyaia designing the storyboard and directing the artistic style.

Watch the full music video for ‘No Love’ here.

Listen to ‘No Love’ on Spotify here.