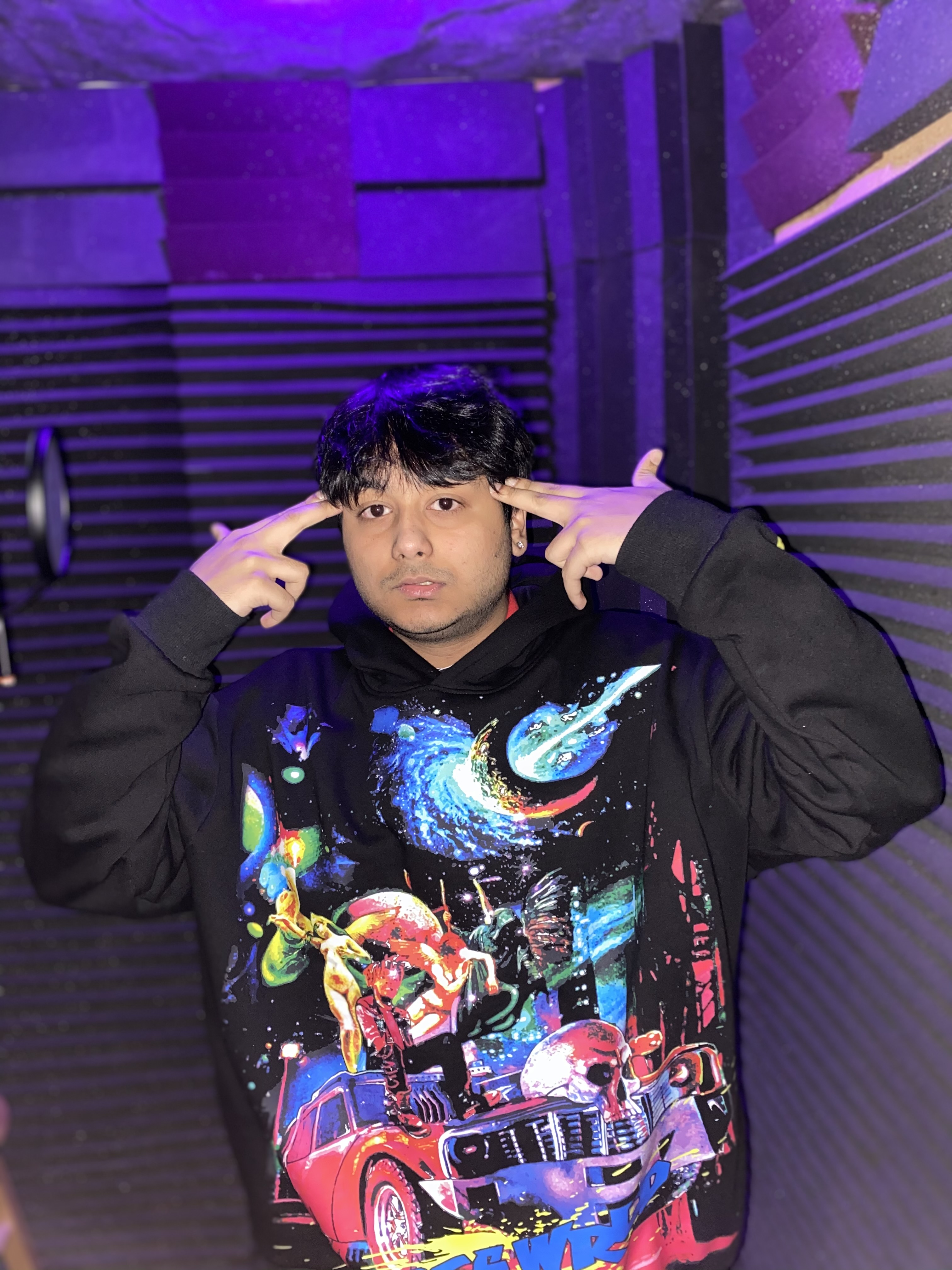 Consistency, over the top product, and just the support from so many different people really. I was dropping music a lot on a frequent basis and they were quality tracks too.

I am from Dallas, Texas.

I started listening to Rap and Hip Hop and i just thought it would be so cool if i had my own song so I started off making beats at home on my laptop and later transitioned to the rap scene. I prefer to be alone and ignore my problems but when im making music it helps me its a way for me to express myself im really antisocial. I don’t really talk to a lot of people.

The most challenging thing that i overcame in my life was when I first came over to the united states. Learning the English language and adapting to the lifestyle over here.

I am currently Independent but I have been approached by a handful of labels for distribution deals and I dont plan on signing anytime soon unless I get a real good offer.

The person that inspires me the most musically is Nav. Typically brown kids are raised and always told to be like a engineer or a doctor but now its like Oh shit Rapper too. And he has shown me a bunch of love.

I want the people to enjoy my songs and share them with their friends. Also i want to inspire other kids to do what they want to do and follow their dreams. You got one chance at life make sure you dont have any regrets later on cause then itll be too late. You dont want to be in your 70s and 80s thinking back on how you shouldve done this or how you shouldve done that. Just go do it.

Yeah I got a bunch of tracks in the vault that I’m planning on dropping soon and defintely a bunch of more visuals this year as well. I’ve managed to get some features from some big artists so defintely be on the lookout for that. I’m still working on mastering my sound so 2021 is gonna be a crazy year for me.

I did a remix to 21 savages bank account which went pretty viral and really helped me reach a whole different audience. I’ve gotten some co signs from some big people in the industry too. But I think my greatest achievement is just connecting with my fans and building that relationship with them because there is a big difference between a listener and a fan.

I have produced a few of my tracks by myself but most of the time I work with other producers. Really I network with other producers over the internet or ill just scroll through the beatstars websites and if I hear something I like I’ll just add to my cart and buy a lease or if im really feeling it the exclusive. I also get a bunch of beats sent to me through email from upcoming producers who are just trying to get placements and a lot of them are actually super talented. Ive worked with some big producers too like CashMoneyAp and 16yrsold.

Drake, He’s my favorite rapper I’ve been listening to him since I was young and we all know the power of a Drake feature. He’s also someone I really look up too.

I got a album dropping in Mid 2021 with some big name features on it. It’s about me and just situations that I overcame these past couple months. I’m very versatile so its going to be about a whole bunch of topics.

You can listen to Jiwanta here:

Pro photographer AbuShakra Muhamad is sure to bewitch you in every way possible:

How I stayed as an Entrepreneur : – Cesar R. Espino