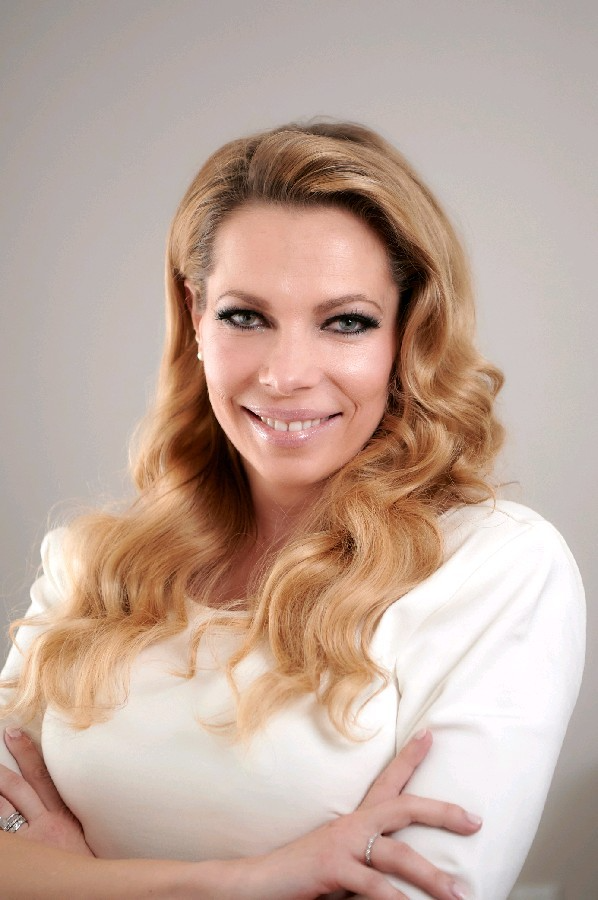 Rejection. How can one deal with rejection? In criminology, it is believed that after constant exposure to a circumstance, one can become desensitized. Experiencing rejection from an early age and its implications on her character are not unchartered waters for Joanna Tomczyk. But instead, they are a daily part of Joanna’s life.

A norm. A character builder that she believes allowed her to defy the odds and reach success.

Dealing with a turbulent childhood in Poland

Joanna has overcome multiple odds to create her success today. An incredible high school student, athlete, and volunteer, she overcame difficulties in her youth and took on adult responsibilities at a very young age. Being brought up by her grandparents, Joanna’s strong will and fiery spirit made it impossible for her not to set high standards for herself and improve herself constantly.

From not understanding the English language, she mastered English and went on to earn four college degrees, pursuing her American Dream.

Hardships and adversity help people overcome their troubles and offer inner strength. For Joanna, finishing school was hard work, but she accepted the cards she was dealt and wasted no time feeling sorry for herself. At times, she had three jobs trying to make ends meet. When better opportunities presented themselves, she capitalized on them.

When she had reached a higher level, she was able to apply for the loans that she needed to continue learning. She graduated from the University of New Haven’s Henry C. Lee College of Criminal Justice and Forensic Sciences, with a Master’s Degree in Forensic Psychology and Certificate in Victimology.

Upon finishing school, Joanna set a new goal and started her career in sales. With her determination, impeccable work ethic, and no-nonsense attitude, it was no surprise that promotions followed. To her surprise, she found her passion, and she is now pursuing a career in a male-dominated industry – the construction industry.

And even after countless rejections, Joanna is making a name for herself and is succeeding in her goal to reach the American dream.

Making a name for herself in the construction industry

Now known as the “Construction Queen,” Joanna has been a hardworking entrepreneur, honest, and led by her promises, despite being turned down many times. Dealing with rejection can lead to feeling unsettled, a need to give in or change paths, but it can also show you that when you stick to your guns, the successes begin to come. Joanna claims that “when there was a fire, she always faced it rather than run.” And this applies to all areas of success.

You can’t be diverted from your goal when you work towards it with this in mind.

Determined to succeed, having a belief in herself, and continuing no matter what stands in the way are the three main ingredients of Joanna’s success, and she is proud to admit that and encourage others to do the same.

The obstacles that many women face in the construction industry often hinder success, but every day, Joanna felt a need to reinvent herself and make changes quickly to adapt to what was needed of her. With a lack of knowledge about certain subjects, she focused on learning what was required. As an Executive Director, she believes that leadership starts from the ground up, where everyone’s opinions need to be heard.

With her humble approach and her “no job was too good for her” attitude, she earned the respect of her employees.

Another obstacle, of course, can be youth, which affected Joanna. People don’t respect the younger generation because they feel there is something yet to prove, so Joanna worked hard to earn the respect of the leaders and her colleagues to show that she did most definitely belong precisely where she was.

Without experience in leadership, Joanna was thrown into the lead of the sales team, which led her to focus her attention here. To delegate and inspire allows her to keep her mind free. Not only did she overcome each obstacle by maintaining her self-respect and learning to say no, but the dedication to figuring things out on her own with minimal help gave her a large and deep strength and respect that emanates from others.

Breaking the stereotypes of the industry was no mean feat. Her goal to earn respect amongst industry professionals where there were most certainly more men than women were innate. Joanna knew it was sink or swim. Overall, any mistakes she made have proven to be the most beneficial to her, to continue her journey of success.

She prepares to make every day better by challenging the status quo and creates her own rules of what life should be. Guided by her intuition and strong core values, Joanna takes a no-nonsense approach each day as she knows they are an essential part of personal and professional growth.

After her years of experience and success with launching two start-ups, Joanna takes personal responsibility to share her knowledge with other young professionals, helping to shape their hearts and minds as they enter their professional careers. She is incredibly empowering to other women, as she believes it is time to give back.