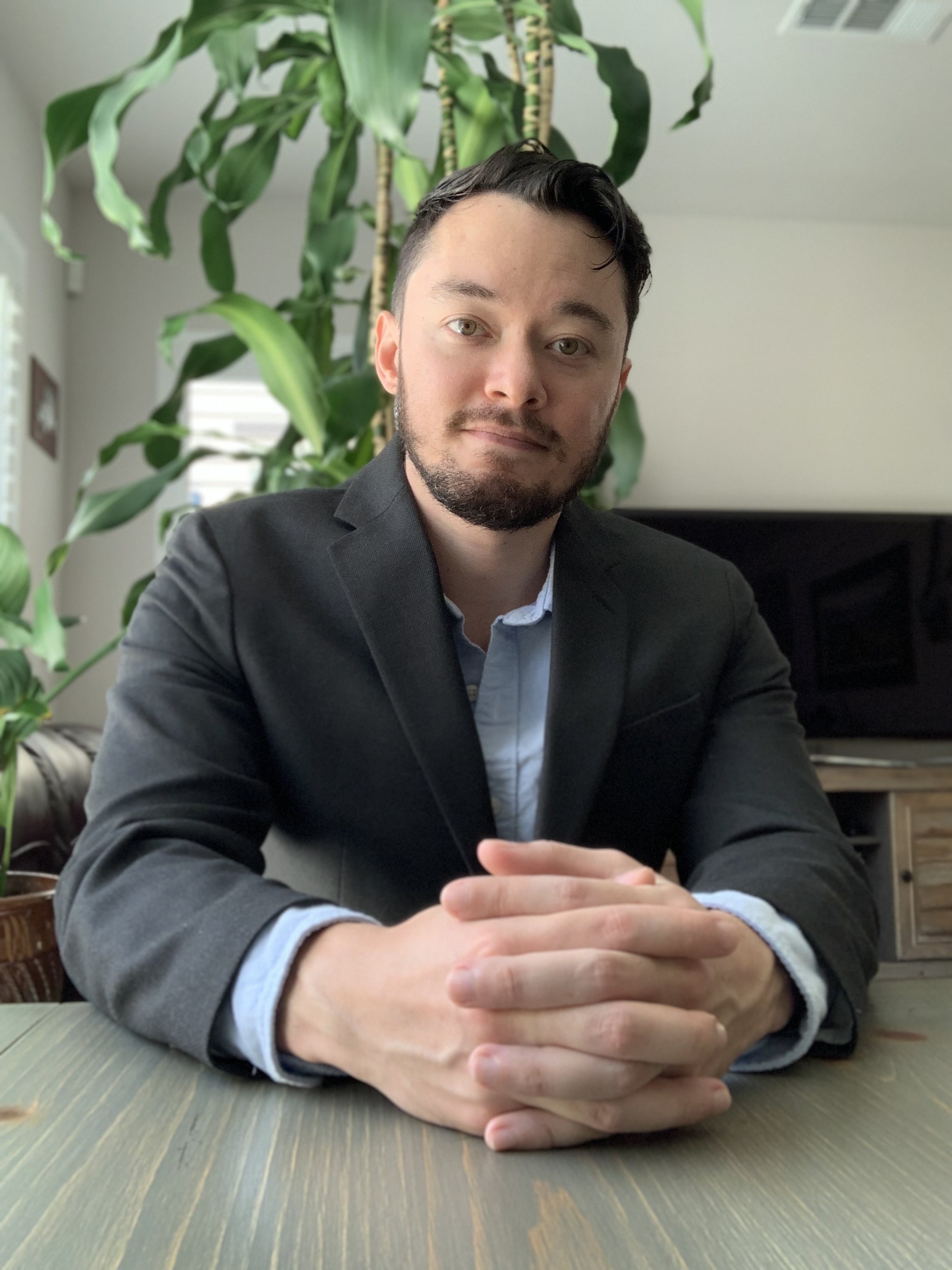 Jonathan Kvicky is a serial Entrepreneur and Senior Software Engineer and Tech Investor. He is currently based out of Los Angeles California. Jonathan Kvicky is currently working as a Senior Software Engineer at the Sony PlayStation team, based out of Los Angeles California, but is also a fast-growing successful investor. This is because of his deep understanding of various Blockchain Technology that has the potential to disrupt the world. He has very recently multiplied his investment 10 times in just 2 months. His investment of $20,000 increased to 200 thousand which is a big flex.

The cryptocurrency market attracts the young generation towards it, by the potential of its money-making ability but also with its ability to impact the future. At present Jonathan has invested in the development and the future adoption of the NOIA network. This is the new internet project for the modern world. NOIA is a software solution program designed to ensure all server connections are secure reliable and fast, it can be check in just a few clicks. It can solve the problem of Outdated internet infrastructures. This project is said to revolutionize the networking programs, which are used by billions of people and companies today. The team members of NOIA are experts in their field of work. NOIA has been selected as its partner by Oracle which is a famous name in the network world. This gives access to the Oracle engineering team to develop and provide assistance with marketing and public relation. Jonathan Kvicky has proven himself again and again that he is a dominating force when it comes to investing in technologies as most of us are afraid to take up risk in investing in new technologies. But Jonathan has taken the risk to invest in NOIA, which seems to be another wise move by him.

Jonathan also supports the significance of the operation of a side hustle. He says that there are millions of people, who are fixed to a single company for years after years, but suddenly this good company comes to an end and crumbles down. And you stand no way, depending upon your company. During the pandemic last year billions of people were in such a situation. They were out of their wits, what should they do. They have invested their whole life in a single job and earning from one source which is suddenly stopped. So according to Jonathan why not create a second source of income to ensure security in such unpredictable happenings in our life. The whole world has faced the pandemic and the drastic increase in job uncertainty. And this is the place where we have started turning towards the side hustles.

Jonathan now 32 years old who is full time working as a Senior Software Engineer has gone on to develop multiple successful businesses under his name, since the age of 18, but still continues working on new side hustles in his off-hours. His recent claim to fame is the Blockchain Tech investment where he has managed to turn $20000 investing fund into more than a million dollars in just a short period of a year. So, he loves to share his experience and motivations with others about his side hustle in an era of uncertainty.

Learn more about him on: https://www.instagram.com/jtk/?hl=en

Francine Gillian Garcia: the mastermind and CEO behind Ju Poppin