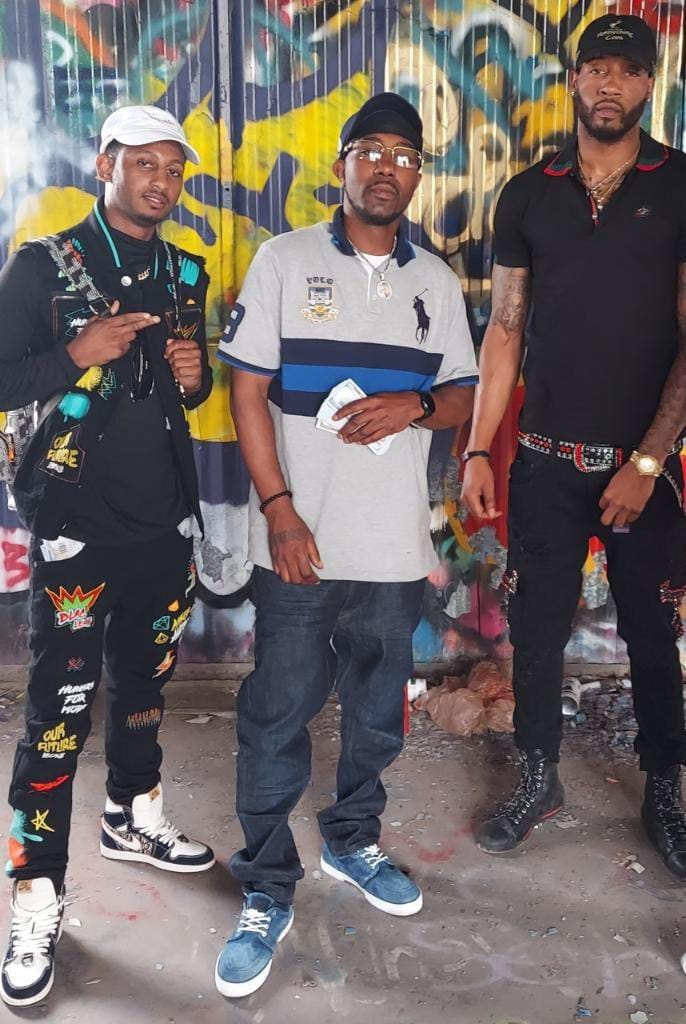 Modern generation rapper, Yung Dub D is the newest talent in the rapping industry. His work has received much appreciation from the public. Through hard work, courage and determination, Yung Dub D has established himself as one of the finest artists in this industry. He is taking the industry by storm through his music.

Since childhood, Yung Dub D was a fan of music. He admired the musical celebrities of the time. Initially, he used to go to a local studio to practice his rapping skills. And eventually debuted as a rapper by creating mixtapes of his favorite songs. He released his first song “Driver” which gained a lot of attention for him. With several positive feedbacks, he also received hate comments criticizing his work. But ignoring the hatred he continued to do what he like which is creating music and released several songs back-to-back like “Core”, “Put it all on me”, “I agree”, “In my head” and “What you gonna call an Alligator Lizard”. These songs have more than hundreds of streams on Spotify and some other online channels. His song “Core “went viral because of its highly energetic music beats and rhythmic melody.

Yung Dub D recently released a new track named “Hush” on April 17 featuring Vinnie Bones on YouTube with an official music video. His song opens with light smokey music in the background with a mesmerizing and meaningful lyric, which gives the crooked vibes which makes the song worth listening to. Both the artists have worked quite hard and expended all their talents to compose the perfect rap piece.

On asking which musical acts he admires the most, Young Dub D said:

“My top three musical influences would be Michael Jackson because he is the greatest of all time and very talented. Stevie Wonder because he is a musical genius and his songs express different moods and Lil Wayne because whatever was done, he tries to make a better version and be very competitive.”

Yung Dub D has gained recognition through his work. He has a substantial follower count of over 39k followers on his Instagram. His skills in utilizing the virtues of modern days day musical elements makes him stand out in this vast competitive Industry. He is currently looking forward to releasing his upcoming full-length album.

To know more about Yung Dub D, you can check his Instagram (link given below)

How Alexander James Rodriguez Is Disrupting The Internet With ‘California’