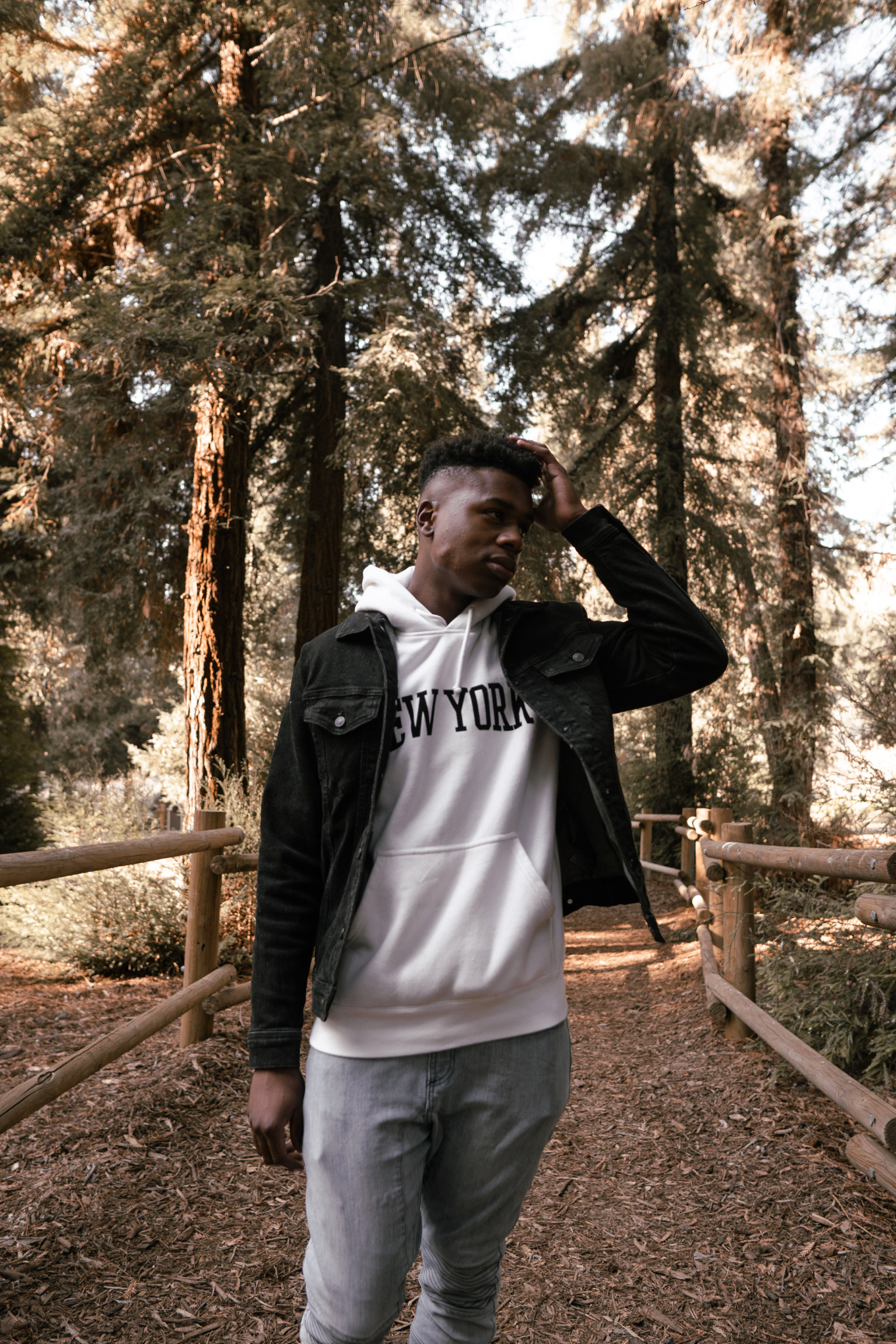 Social media platforms like TikTok has given the mega-celebrity status to many youngsters. The video-making platform is one of the most downloaded apps with having millions of users across the globe. Among many, Jonathan Peter stood apart from all and became a TikTok star by creating some hilarious content on the app. With 0 followers 9 months ago, this young talent today boasts a fanbase of more than a million which is an unbelievable feat achieved by him. The lip-syncing app has been a home ground to several such creators who have shown their potential with their creativity.

His birth name is Chembe Jonathan Peter Phiri and he is originally from South Africa living in Los Angeles now. Jonathan grabbed everyone’s attention with his funny POV videos and since then there has been no looking back for him. With more than 27 million likes on all his video posts, the TikToker is growing his fanbase by leaps and bounds. Inspired by Dixie D’amelio who is his good friend now, this talented content creator is marching at a rapid pace.

The beginning of the extraordinary

It all started when Jonathan Peter was looking for a side hustle to earn some extra money. Besides acting, he wanted to create an income stream which happened with TikTok. “Honestly, TikTok was just an experiment and I created POV videos which turned out to be entertaining. The random videos created were appreciated by one and all which motivated me to create more content. All I did was created the content which was relatable to the audience”, he quoted. Well, TikTok has now become his full-time profession and Jonathan has gained massive popularity through his videos.

Getting limelight as a top TikToker

It was during the first month when Peter joined the video platform and one of his posts got more than 500 thousand views. Speaking about it, he said, “I remember I had got only 700 followers then. It came as a surprise to me when my video reached 500 thousand people. My followers started multiplying and since then, I have been creating funny videos regularly.”Right from children to teens to the adults, this young guy has made everyone a fan of his work.

While people focus on quality, Peter has been creating a variety of quality videos which are distinct from one another. Facing the camera has become familiar to him and he is a trained actor who got mentored by names like Jean Bryant, Mike Pointer and Blake Michael. He has featured in short films like ‘The Trap’ (2019) and ‘Days of Resilience’ (2019). “Be original and create content which an individual can relate on all levels. That’s how I made a place for myself amongst the audience”, he added.

What’s next after the success as a TikToker?

Jonathan in less than a year has established himself as a top-notch TikToker with millions of fans. While acting remains his main forte, he is keen to make his foray in Hollywood. Five years from now, Jonathan hopes to see himself on the billboards across Hollywood and has a dream to walk the red carpet with the big wigs of Hollywood. With massive support from his fans on TikTok, it seems that Jonathan Peter will surely conquer his Hollywood dream as well.

Related Topics:Jonathan Peter
Up Next