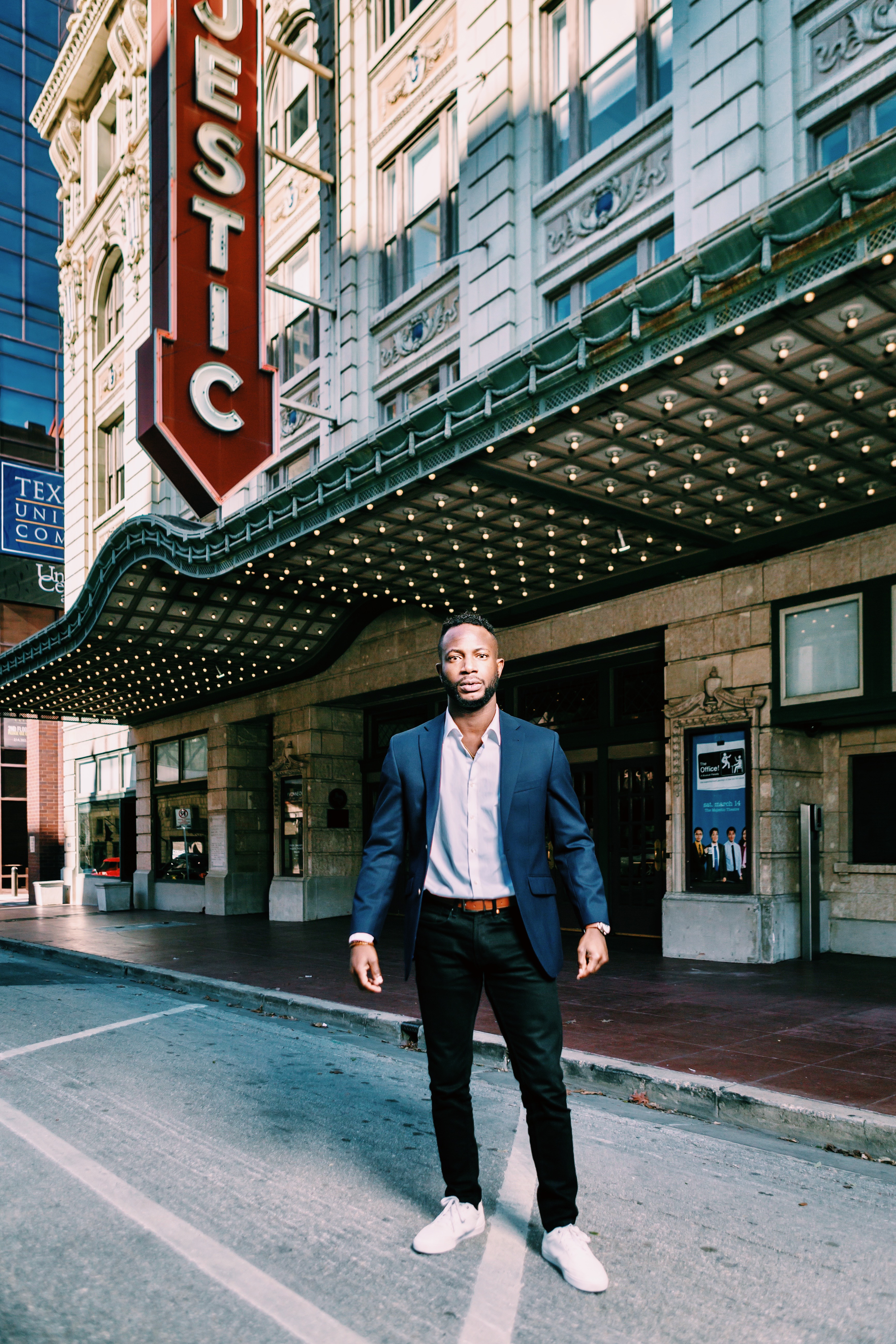 Kelvin Diamond is a Leadership Coach, Serial Entrepreneur, Motivational Speaker, Business Strategist, and Digital Marketing consultant. He is among the guys that you need to listen to discover your greatness. He inspires many to take action on their dreams when they listen to him. He knows that miracles happen when people are inspired and persistent in executing their dreams.

In his career, Kelvin has reached thousands of people online and helped them to discover their true greatness. He has the ability to inspire people to take action on their dreams. Being a digital marketing consultant as well, he has helped companies reach thousands to millions of customers.

Making a name in the industry

He was constantly learning and asking the right questions to the right people. “I have always been passionate about acquiring information & learning. Through reading and hearing the stories of successful individuals, I’ve been motivated to take action and fulfill my destiny. My thought is if they could do it, I could too!” He said.

He regularly doubted that he could rise beyond the challenges. Therefore, even the people around him were downplaying his dreams. He had no resources to execute his dream, as well. “Everything seemed to be not working during that period,” he added.

His uh-huh moment came when he was awakened to his identity by God, and he understood that he was born for a reason. He started believing in himself despite the many drawbacks that he was facing. He programmed his mind with positive content using affirmations consistently to build his confidence. As for the resources challenge, he discovered that the only capital he needed was in his mind, and the rest would fall in place if his mind would relentlessly focus on his goals.

Kelvin knows that he is different and unique in his industry. Firstly he gets people and corporations results that he promises. “I’m passionate about seeing people discover who they were born to be and become their dreams. It’s my life goal and purpose, and I’m ever so persistent in my pursuit to see individuals achieve their dreams. Corporations are made up of individuals. If these individuals are producing results, the corporations will do massively well.” Kelvin said.

Changing his mindset was what Kelvin had to do to venture into the unknown. Despite doubting himself, he managed to step out and execute his plans that became more successful than he had imagined. He always feels challenged, and he wants to help people make a decision similar to his.

Jonathan Peter’s incredible journey as a TikToker, speaks about his Hollywood dream and much more