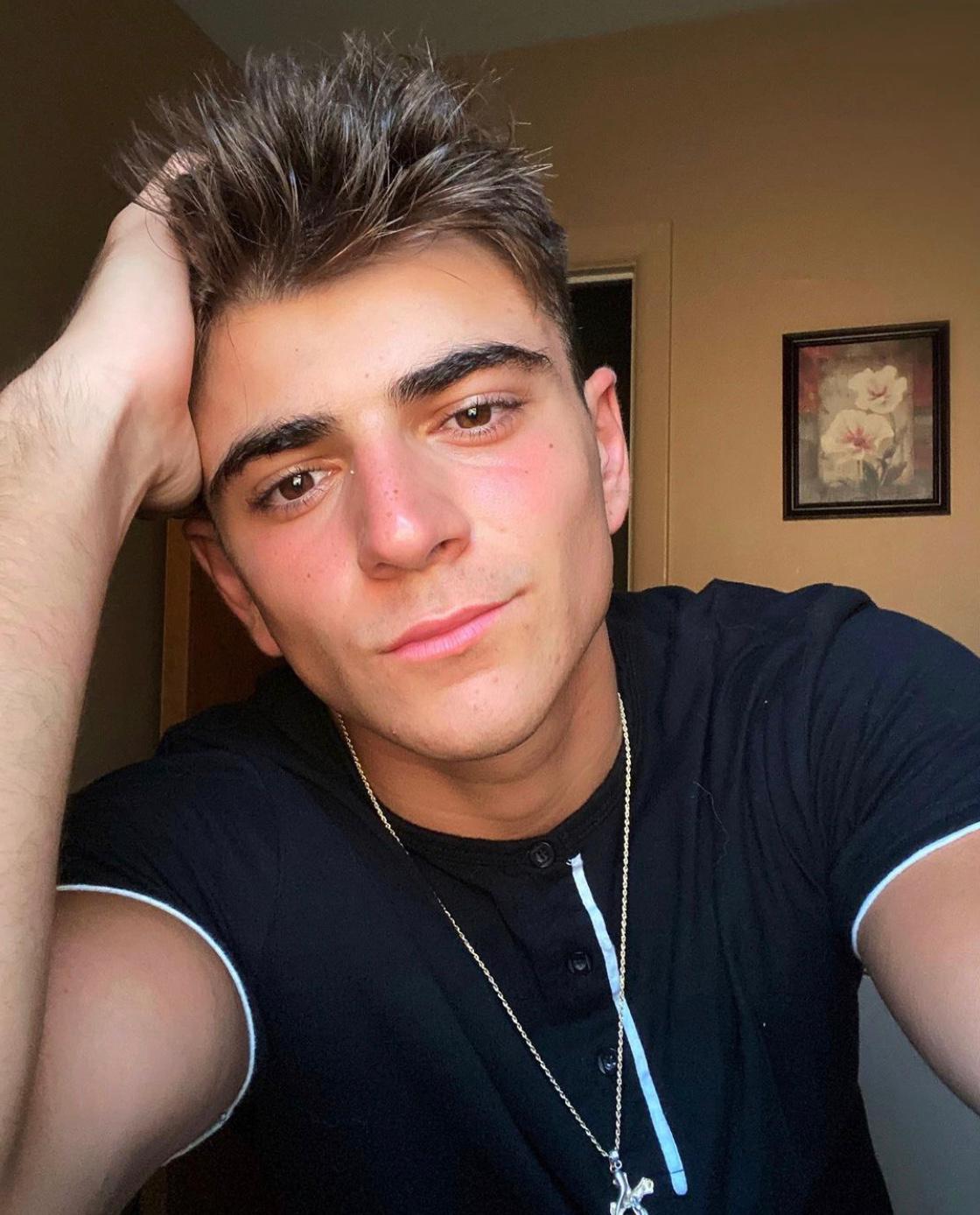 As a twenty-four-year-old man from a small town in Sicily, Johnny took to the influencer side of Tik Tok early in March when the worldwide pandemic began to break out. After graduating from “Istituto Tecnico Commerciale” in “Administration, Business & Marketing” Jonny recently moved to the United Kingdom to pursue his career in “Marketing & Digital Communications”. Currently, Jonny is currently studying at Edge Hill University, in a slight town called Ormskirk.

Jonny describes his daily routine to be very relaxed, but business-minded and ensures that his viewers are understanding what it takes to succeed in the business industry. He says that in his daily routine he creates videos for university students and motivates people on his social media. Jonny looks to always push individuals to their limits and he wants to help his viewers achieve their full potential and reach all their dreams. Jonny hopes that in the future he will be able to put all of his knowledge and experience into a book or an online course that individuals would be able to study and be influenced by the things he has to say. Jonny says that in this book he would share all of the secrets and tips as well as what not to do to succeed on Tiktok and other social media.

Apart from social media, Jonny is very passionate about a healthy lifestyle and he says he didn’t really get into that until about two years ago. Jonny says a lot of his time is dedicated to meal preparations and going to the gym to workout. A healthy lifestyle is something Jonny has always wanted for himself and he believes that it has got him out of a really bad place and has helped shaped him into the person he has now become.

After downloading Tiktok in March, it wasn’t until April when Jonny’s first video went viral. He posted a video and it was the first one to get over 2 million views on his account in less than 24 hours. As soon as his first video went viral he instantly gained 100,000 followers overnight and when he woke up the next morning he was completely shocked. With the most views he’s ever gotten on a video being 3.5 million, Jonny makes specific content intended for Italians. He has a limited target audience and although this occurs, Jonny is still seeing the side of fame he has always longed for. In the future, Jonny looks to create another account where he will be posting English content in hopes of reaching the American “For You Page”. Not only would this help Jonny in his state of becoming an influencer it would also broaden his business and have more of an audience to share his information with.

Overall Jonny has gained over 1.2 million followers on Tiktok and 133,000 on Instagram with a total amount of 46.6 million likes on Tiktok and counting. Jonny is very passionate about what he does and he looks to continue to expand his audience in any way possible. You can find Jonny on Tiktok @jonnycutuli although you might need to speak Italian to understand what is going on.

How Instagram Opened the Doors to Esther Ruse’s Singing Career