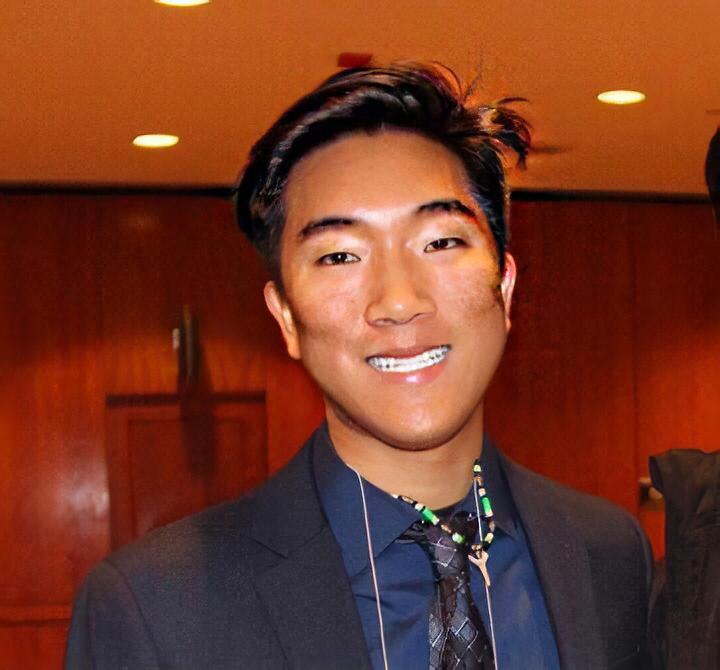 There are things in life that we are passionate about and for which we make great efforts, and this is where we can stand out. Many entrepreneurs start working on their passion at a very young age, and with great effort they achieve success. This is the case of Joseph Samuel Song, a young man of 19 who is a successful entrepreneur.

Song’s passion is digital business, money, finance, and helping others on their way to success. The latter is one of the things he has always wanted to exploit. That’s why he’s dedicated himself to sharing his knowledge with others so that you too can generate great income.

Joseph Samuel is only 19 years old, but thanks to his entrepreneurship with automated Youtube channels, he is now a very successful entrepreneur. It is worth noting that his career in this field began when he was still in high school. It was there that he discovered the great potential of the world’s largest social video media and began to expand.

After graduating, he decided to devote himself full time to his Youtube channels to generate passive income. His dream soon became a reality, and thanks to his ingenuity, he was able to get results from automation that were up to 500% above average. At that moment he understood that he had something big to offer to others, teaching this tool to others would bring him many benefits, and at the same time, he made them earn money.

Currently, Joseph runs a large company that is dedicated to bringing Youtube accounts to hundreds of customers, making them generate the best results. It can be said that with this he has achieved another of his dreams, to help others succeed.

These types of channels make Joseph generate passive earnings of 6 figures per month. This is thanks to 15 “cash cow” channels that he owns, also, he manages more than 100 channels from different clients that generate income for his work. For this, he has a large team of 100 people.

Teaching more and more people to make money with Youtube is still his passion, although he enjoys investing and having assets that generate constant cash flow. Therefore, not only is he a young man who enjoys the digital world, but he is also a great investor and entrepreneur. And although automation in Youtube channels has given him the best results, the knowledge of investing is what keeps him growing in the business.

On his way to success, the key was to find inspiration in other YouTubers. When he was 17 years old, Joseph Samuel realized that many young people of his age were generating money with a youtube video, and so he decided to venture into this world.

For this reason, he maintains that it is always necessary to have an inspiration of any kind. For him, the best thing was to see that if others were doing it, he could do it on his own too. This led him to investigate and better understand how Youtube monetization works to achieve success.

Achieving his first income kept him going, overcoming obstacles, and learning from his initial mistakes. Today he sees that thanks to that he can be where he is. He never imagined that watching other people’s videos would help him get this far.

This is why he wanted to share his knowledge with other young people who are starting. By managing his channels and giving them tips on how to get the most out of every thousand visits.

Joseph Samuel Song will continue his path of great success with more channels and teaching many others how to make passive money. His company has a lot to grow and his efforts are focused on that, to continue expanding through the network.