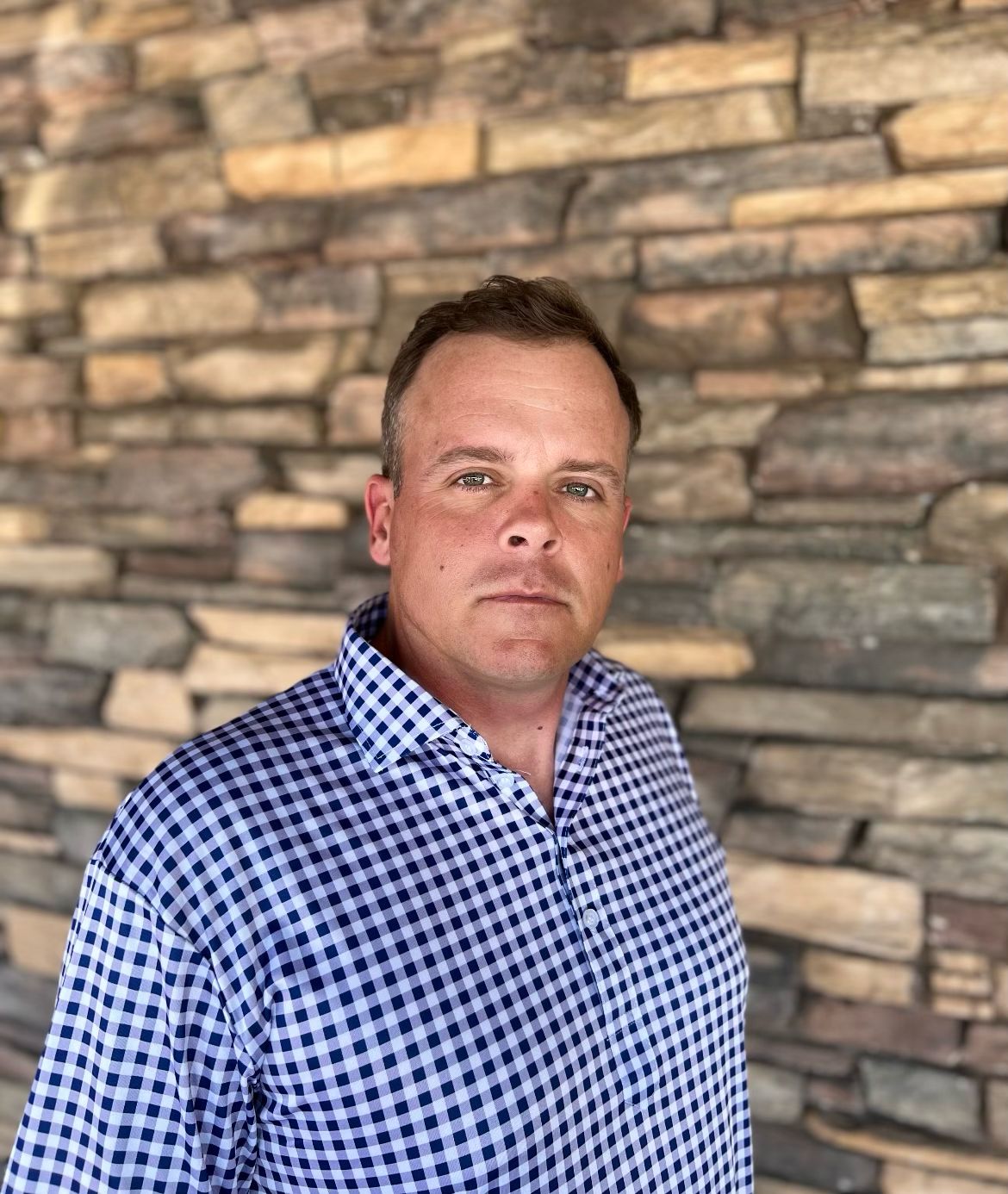 Josh Dobson was born and raised in the Central Valley of California, specifically Modesto. He made a name for himself in the mortgage industry through his dedication to improving the experience of the consumer and educating them along the way. His clients trust him wholeheartedly to do everything he can to give them the smoothest and most stress-free transaction.

Dobson and Kelly, his wife, boast a strong belief in family with their 3 daughters Faye, Emery, and Sage. His social media name is ‘mortgagedadof3’ to honor his daughters. Recently, they added a third dog to the family.

Dobson’s biggest purpose/passion is his family. He was raised in the real-estate industry by his grandparents and trained to do his job by his mother. Now he has a family of girls that rely on him to provide for them, so he does everything he does and loves what he does all in the name of his family!

His professional team consists of his rainmaker and first assistant he ever hired, his mother Kim Arivett, the woman who brought him into the business in 2004. They recently welcomed their newest member of the team, Amparo Galvan, a bilingual mother of 3, to round out the team and offer services to an even broader range of clients.

The business’s client following has earned Dobson the title of top 1% originator in the industry. Growing his business over the last 16 years, he averages 200 transactions a year with an average funding amount of $80 million, peaking at over $115 million in 2020. His documented sales numbers each year, tracked and recorded through his NMLS data, have set him in the top 1%.

When Dobson started as a young man in the industry, he had to work hard at developing trust to display his expertise and knowledge to break the stigma surrounding his age. Later in life, he also had to navigate the backlash of the

2007-2009 mortgage crisis as the unscrupulous loan originators took advantage of people (whether intentionally or due to ignorance), ruining many people’s lives.

While growing his business, Presidents Club honored Dobson in 12 of the 16 years of his career. Scotsman Guide featured him as a top originator. His client following

and business has earned him the title of top 1% originator in the industry. All the while, his love for his family has driven him to succeed.

The Industry Leader in Sales Training and Recruiting – Shea Sliter