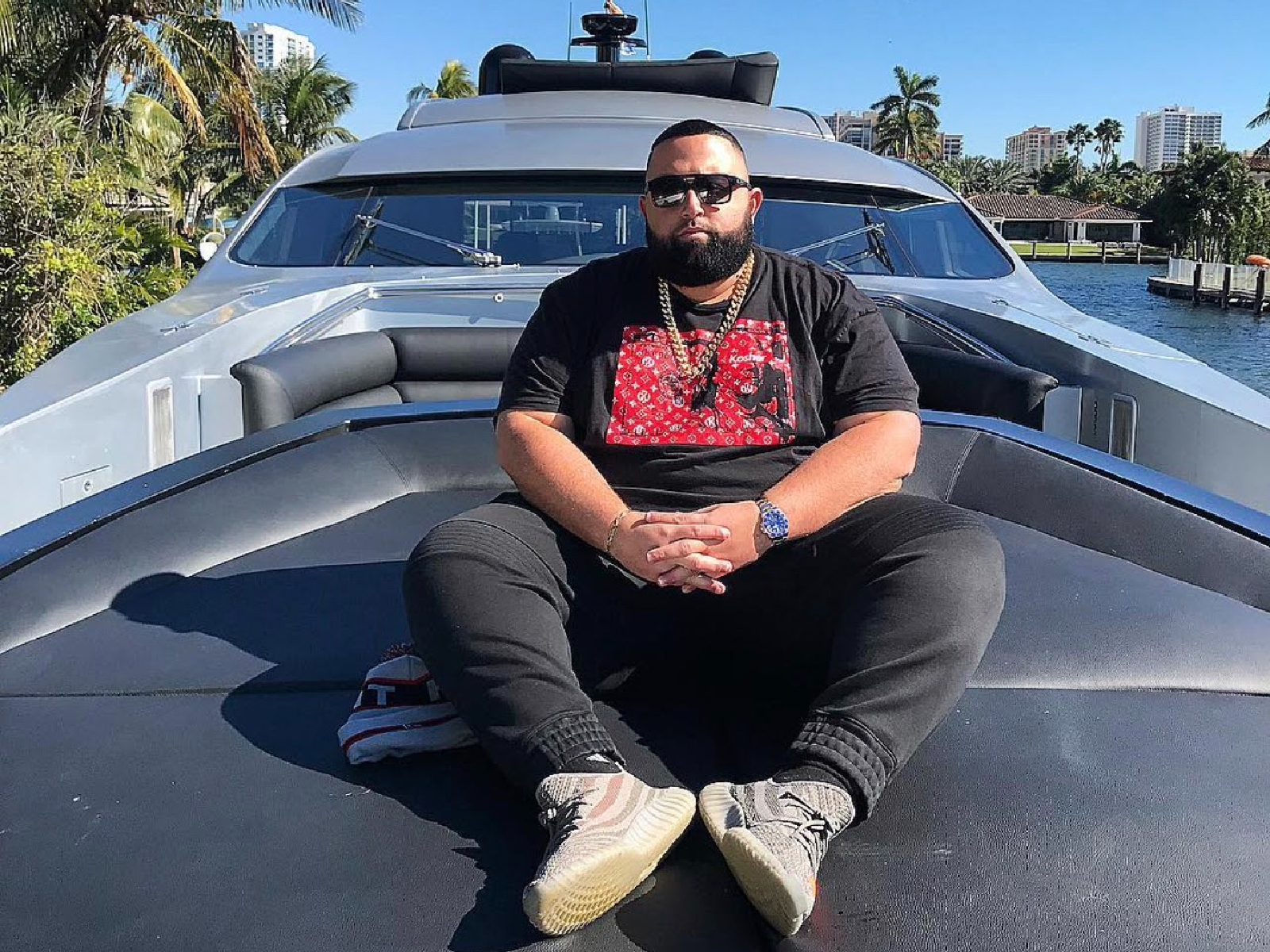 Along with the advent of the digital era is the rise of cryptocurrency, which has proven to be one of the industry’s most effective catapulting devices towards financial freedom. Over the years, countless go-getters have established a name across a highly cutthroat space by investing in digital assets, taking advantage of the world’s most rapidly rising mode of transaction. However, crypto remains to sound like a foreign language to some, dissuading those who do not fully grasp the trade. As someone who has managed to rise through the ranks despite the difficulties and challenges surrounding this newly developed craft, Josh E. Starr emerges as one of today’s rising crypto influencers, who is widely known for his no-holds-barred disposition and all-out approach.

As a must-watch cryptocurrency icon in the commercial realm, Josh E. Starr sets the bar high across the industry. His diligent efforts of rising above a highly competitive industry have earned countless praises from established authorities, powerhouses, and peers, slowly cementing a reputable stance across the trade. Also known as Kosher Khaled, this emerging power player pushes himself to demonstrate the power of cryptocurrency to the world.

Widely heralded for his exceptional passion for thriving and getting ahead, Josh E. Starr has shown the potential to dominate the scene ever since he emerged triumphantly with only $247 in his bank account. He fought and continued to push himself forward, earning $16,000 during his two weeks working at a local funding company. This power player then envisioned a future so great that he left the company to start his own.

Ever since he decided to build an empire of his own, this go-getting personality has gone to great lengths in order to translate his vision of a better future. Josh E. Starr personally recruited and trained his employees, which spoke volumes of his passion for his craft. As a result of combining zeal with tenacity and determination, his enterprise continued to grow, possessing a three-year successful run under its arsenal.

Although Josh E. Starr had achieved many promising milestones over the years, he continued to persevere and became interested in the world of cryptocurrency. This multifaceted entrepreneur began studying and researching the most outstanding crypto investors worldwide, from Tyler and Cameron Winklevoss of Gemini to Jack Dorsey, the CEO of Twitter. These insights heavily inspired him, leading Josh to invest in Ethereum.

Throughout his years as a crypto investor and entrepreneur, Josh E. Starr was able to distinguish himself from a plethora of other brilliant figures not only for his stellar approach but also for his refusal to bend himself backward. Deeply conscious of his self-worth, Josh simply explains his methods to aspiring crypto investors with the hopes of motivating them to move forward and take the plunge.

Without a doubt, delving into the world of cryptocurrency is not a walk in the park. However, one’s self-limiting beliefs should not hinder a person from coming out of their shells and trying to live a life according to their plans. Through his inspirational story, Josh E. Starr hopes to see a new generation of crypto investors ready to take the industry by storm.

To know more about Josh E. Starr, you may visit his Instagram page.