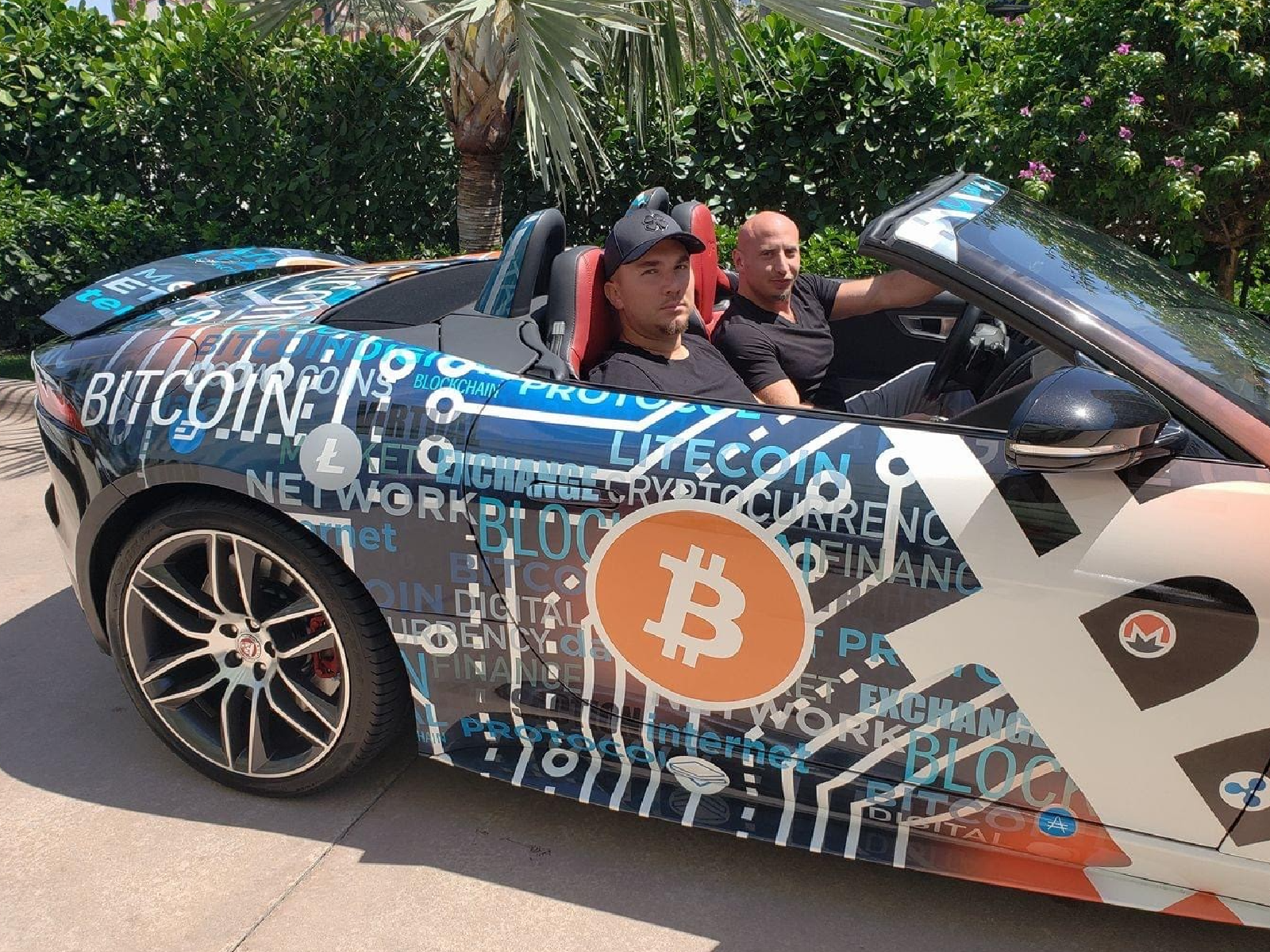 Greatness entails more than possessing the skills and abilities necessary to dominate any field. At its core, the journey toward the summits of success is all about having the passion and determination to conquer any endeavor with a dauntless spirit and a formidable mindset. Such is the case with Sean Kirtz, a venture capitalist whose legacy is grounded in building multiple companies and being relentless with his pursuits. Today, this power player emerges as one of the leading authorities in several industries.

Although establishing a reputable standing in a single sector is already a significant milestone to accomplish, gaining recognition across many realms is a feat only some of the world’s most remarkable individuals can achieve. Determined to make a name for himself and turn his dreams into reality, Sean Kirtz has risen to the forefront of multiple ventures. More impressively,  he is one of eighteen hand-picked top crypto and blockchain business leaders sharing their unique vision on how they are disrupting business using blockchain technology.

Pounding the pavement with his entrepreneurial flair and revolutionary prowess, Sean Kirtz breathed life into his first company, Extreme Web Solutions or XWS, which specializes in digital marketing, SEO services, and content writing, among many others. Sean ran XWS for three years before moving to another project called CloutNetwork.

Since its inception in 2016, CloutNetwork has become a one-stop-shop that caters to people’s cryptocurrency needs. As someone who is driven not only by his professional and business motives but also by his compassionate side, the visionary leader takes a different approach to make sure that people who join his company get rewarded for participating in the CloutNetwork community.

Proving to be unstoppable at his game, Sean Kirtz created another company called ICOServices, which is geared towards crypto marketing. Although the brand is an entirely different venture, it embodies most of CloutNetwork’s dominant characteristics. Above anything else, the company wields big ambitions, as it targets revenues amounting to at least $10 million for this year alone.

After dipping his toes into the cryptocurrency market, Sean Kirtz has been providing trade ideas and chief advisory to direct access to “new issue” ICOs. He has also been on the receiving end of praise for his sharp eye in finding opportunities and acknowledging the value-oriented blockchain companies, emphasizing long-term vision and fundamentals. Moreover, the leader is credited for founding Bitcoin Day Traders, a social community for cryptocurrency enthusiasts.

Being someone who is not afraid of exploring uncharted waters, Sean Kirtz decided to dive into the moving industry. Not long after, he built Mega One Lines, a customer-centered company that offers services ranging from long distances and industrial moves to storage and packing. It strives to be the company of choice for people, families, and organizations.

Aside from dominating the entrepreneurial world and the cryptocurrency market, Sean Kirtz is also a renowned figure in the spiritual realm. For as long as he can remember, he has always believed that spirituality is a business tool necessary for achieving a better quality of life and for increasing productivity, motivation, morale, reducing stress, and achieving a better quality of life.

In fact, yoga is one of the outlets that Sean Kirtz uses to bridge any gaps and fill in any voids. In addition to improving his physical strength and flexibility, this activity also helps him control his emotions and increase his concentration. This also allows him to manage his time so that he can juggle the responsibilities of being a loving father to his two boys and focusing on growing his business ventures to satisfy more needs in the marketplace and to enrich his customer’s lives.

Josh E. Starr on Investing in Cryptocurrency and Trying Something New