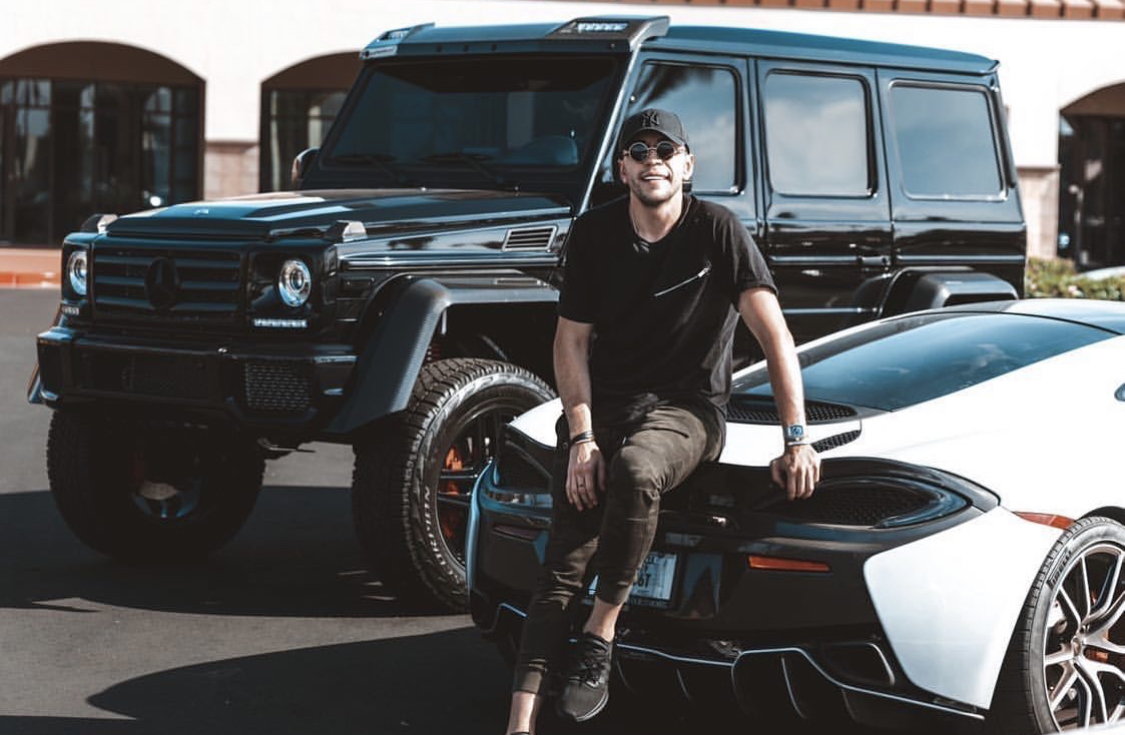 There is nothing quite like an entrepreneur’s determination when starting a business. That’s my original quote by the way (pun intended). Just the other day, I was scanning through some of my favorite Forbes articles and came across this particular one by Neil Patel. In his presentation, Patel observes that of all startups, only 10 percent survive. The article was published three years ago just when Josh was investing his first $20 into what is now a business worth more than $40 Million.

Looking back at Elizetxe’s journey, all I can say is that it takes more than just determination to build a business up from its infant days to sustaining it when it grows into a giant. In their article, The Top 20 Reasons Startups Fail, CB Insights found the top three reasons to be; not the right team (23%), ran out of cash (29%), and no market need (42%). While these reasons are valid, you’ve got to ask yourself some questions. What if you don’t have a team? What if you only have $20 to begin with or nothing at all? What if the market you are venturing into is totally concentrated by oligopolistic giants?

These are just some of the questions Elizetxe asked himself when he was laying down the initial plans for what is now Snow Teeth Whitening. At the time, there was as much free and paid advice on how to grow a business as there is now. What Elizetxe didn’t know, which is what I am telling you now, is that very few people will let you in on what exactly they had to do to get to where they are. The difference between Elizetxe and them, however, is that Elizetxe will tell you exactly what he has done and how he built Snow from just $20 to $40 Million.

When Professor Klaus Schwab first coined the term Fourth Industrial Revolution, this is what he said of the opportunity presented to entrepreneurs by Industry 4.0 “The changes are so profound that, from the perspective of human history, there has never been a time of greater promise or potential peril. My concern, however, is that decision-makers are too often caught in traditional, linear (and non-disruptive) thinking or too absorbed by immediate concerns to think strategically about the forces of disruption and innovation shaping our future.”

I couldn’t agree more with Mr. Schwab. That is why at Snow, Elizetxe knew that leveraging on the opportunity created by the technology of the connected devices would give Snow the leap needed not only to stay in business but also to compete with giants like Colgate. By launching their new teeth whitening system that has Bluetooth technology, a wireless mouthpiece, auto-shade detection, red light gum therapy, and much more, they were able to create a product that is in line with the technology that people want to be part of.

Writing about lining up businesses with the Fourth Industrial Revolution on Forbes, Sean Hinton says, “One of the most immediate and impactful outcomes of technological evolution is the vast advancement in automation. Every day, more manual processes become automated, and as technology continues to accelerate, so will automation.”

In whatever business you are in, there sure is an opportunity to slip in some form of automation. The best way to beat monopolistic and oligopolistic giants is not by grinding hard to outdo the competition. The trick, however, is in doing what they do differently and in a much better way.

No matter how much you consider your niche overcrowded, there has got to be somewhere for you in there. That is exactly what they did with Snow. Instead of concentrating on the general assumption that your industry is overcrowded, you must decide to create your own blue ocean within a vast and almost unsurvivable red ocean.

First, have a unique twist to your product or service. Second, employ a different and effective marketing strategy. To give you a practical example, Snow introduced a teeth whitening system with Bluetooth technology, a wireless mouthpiece, auto-shade detection, red light gum therapy, and much more. Snow then embarked on a journey to first serve celebrities with their ingenious product lineup. They knew that most people, including you, will listen to what important people say and take action. By getting a few popular people satisfied with our product, all we had to do is sit back and have them endorse Snow.

If you didn’t know that who you know is as important as what you know, now you know. The fact that Elizetxe is an entrepreneur doesn’t mean that he had to come all the way by himself. From the very start, Elizetxe had mentors, peers, contacts, confidants, family, and friends. Borrowing from the fact that Elizetxe started out with just $20 clearly communicates that these people were not there to fund my initiative. Instead, they offered insights when Josh had to make tough decisions and support when everything seemed not to work out. However, before you can know the right people, you have to meet them, which brings us to the next point. Knowing the right people begins with meeting them the right way. Do not expect to meet the most instrumental business advisor on a late-night chat in your favorite social media platform. Take Elizetxe for instance. He has had to get on a plane just to have a 30-minute meeting with the right person to give his product an endorsement. That kind of sacrifice is actually backed by science. Here is proof that it works. In a study conducted by Great Business Schools, 95 percent of the people said that face-to-face meetings are essential for long term business relationships. Another important observation from the study was a general conclusion was that “people who got most results from their networking efforts participate more in ‘face-to-face’ casual contact networks.”

Building a business from scratch is indeed an uphill task. However, the success that comes, in the end, is worth every bit of the struggle involved. Even if you do not have enough money to pull through, you can employ the insights I have shared in this article to reach unimaginable heights. Remember, to live the reality of your dreams, you have to wake up first.

Related Topics:disruptivejosh snow
Up Next

Ways To Use Instagram Stories And Highlights For Guaranteed Success

How to Grow Your Instagram Following with Paul Getter