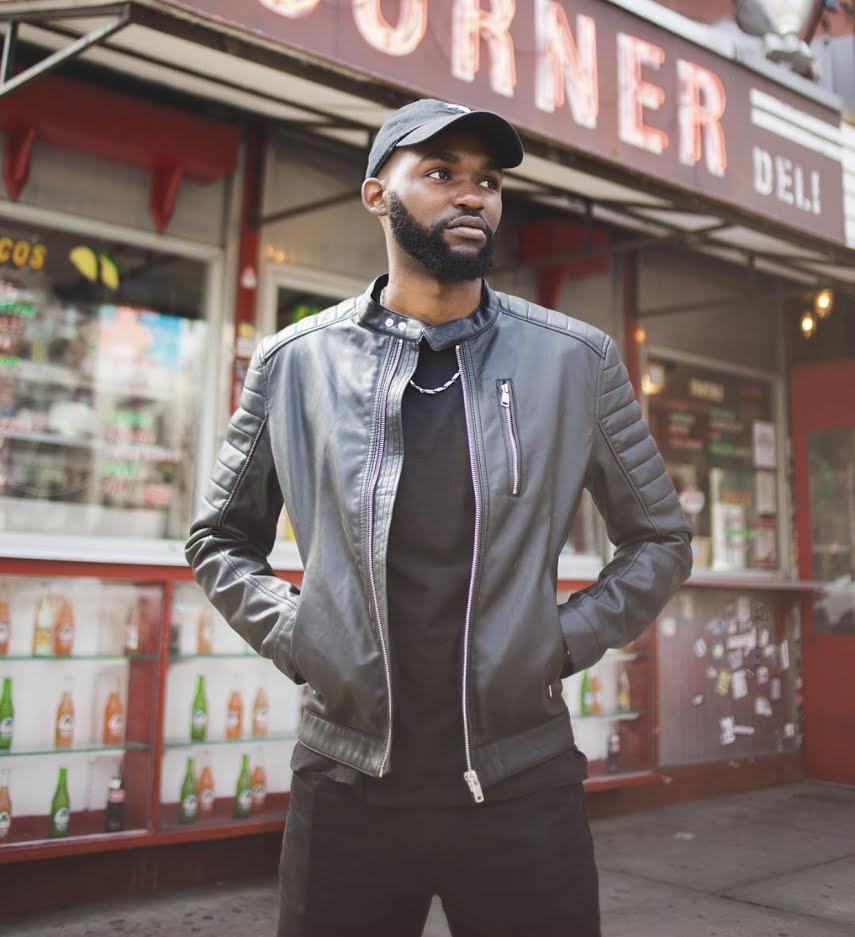 Comedy helps bring people together and can help bring joy into our lives when things seem bleak. Josh Otusanya is a comedian, entertainer, content creator, and writer who got his start in the world of comedy while in college and has never deviated from that path since then. He was inspired to get into the world of comedy after seeing a performance at his college.

“I remember it perfectly! One of my favorite comedians named Godfrey came and performed at my college at Bradley University. He’s Nigerian American also so a lot of his jokes hit home for me. After the show, I remember so many people saying that I need to give stand up comedy a shot. I was already known around campus for cracking a lot of jokes or doing impersonations of people everyone knew at school. When I eventually went to do my first open mic though, I didn’t tell ANYONE. I didn’t want a bunch of people to show up supporting me and watch me completely bomb onstage. The open mic I went to was the Jukebox Comedy Club. A really nice and chill spot. I remember signing up, being 15th on the list and by the time my name was called the room was PACKED. At least 30 people were in there. I never trembled so much in my life. I went up and did terribly but the audience was still supportive because they knew I was new. When I got offstage though, I caught the bug and wanted to hit the stage again,” Josh recounts.

From there, Josh’s career took off. He started practicing at famous clubs where many other famous comedians got their start. He began to work with big names and continue his ascent into comedy fame!

“After graduating I moved to Chicago and began studying improv comedy at Second City, the starting place of many of Hollywood’s biggest comedians such as Steve Carell, Stephen Colbert, Tina Fey, Amy Poehler, and more. The majority of my nights consisted of improv comedy sessions followed by traveling to a number of open mics to try new jokes onstage.

Soon after, I co produced the hit comedy show, “The Young Hustle Show” at the Chicago Laugh Factory, drawing 200+ audience members per show, and later went overseas to perform at the Edinburgh Fringe Festival. When I turned 24, I took the plunge on moving to New York and co produced the Black Magic Comedy Show at West Side Comedy Club. It was at that same club I was given the opportunity to open for Bill Burr and later to perform with The Daily Show,” Josh states.

In addition to being a comedian and writer for comedy shows, Josh is also a huge personality on social media, particularly on tiktok. He loves engaging with people over various platforms in order to spread his comedy.

“I’m also a huge fan of social media and content creation has always been a passion of mine. Currently I’m most known for my work on TikTok where I’ve reached over 1.7 million followers as of October 2020. My page offers a blend of self help, psychology, and comedic content. Aside from TikTok I’m also on YouTube and have a blog on Quora with articles that have been viewed over 9.5 million times, being featured in publications such as Inc Magazine, HuffPost, Apple News, and more,” Josh comments.

Josh’s advice for those starting their own business or venture into the comedy world is to surround yourself with good people who will help and support you no matter what. To him, and to many others, that has made all the difference in their success.

“Surround yourself with the right people. You will absolutely become like those you hang out with the most. If you have aspirations to be rich and wealthy but everyone in your circle has an unhealthy relationship with money or lacks drive and ambition in their lives you’ll have your work cut out for you,” Josh states.

Josh has some big projects coming up in 2021. He is working on expanding his platform and his speaking engagements.

“I’m expanding my platform and working on public speaking engagements. I’ve also begun conversations with entities in the entertainment industry as well as other well known entertainers and influencers. A lot of exciting things in the pipeline as 2020 comes to a close!”

How To Build a Personal Brand That Catapults Your Entrepreneurial Empire