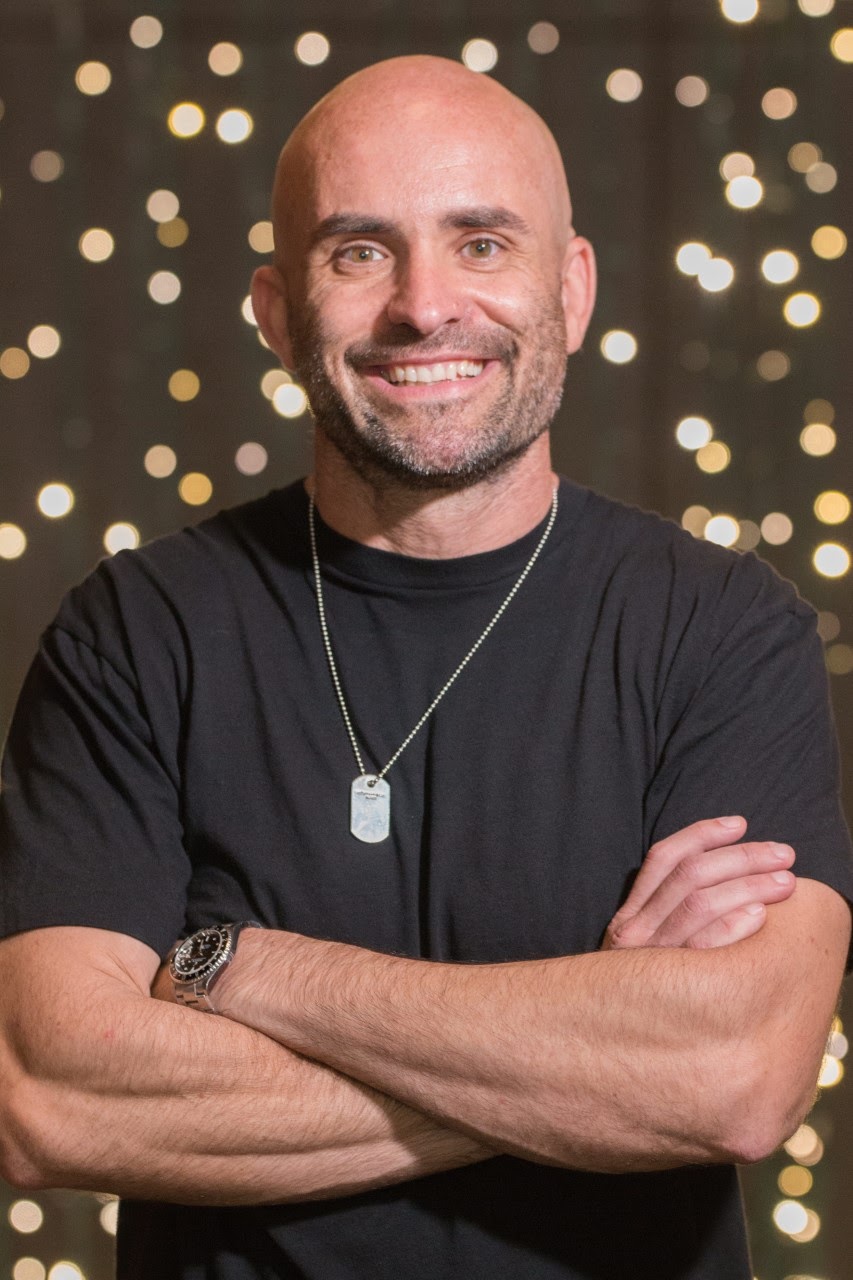 It seems that nearly every day, someone new goes viral. Viewers hit the follow button, eagerly waiting to see if this person is worth the attention. Some are one-hit wonders, while others go on to make it big. This never-ending birth of new social media influencers has been widely beneficial to Forbes contributor and host of a multi-platformed celebrity influencer show,   Tom Ward.

Four years ago, Ward was solely writing for Forbes about marketing and social media trends of celebrity entrepreneurs. A short-lived interview with Kate Hudson about Fabletics ended up landing Ward his golden ticket into fame and the world of social media stars.

“I posted the article and only got about 3,000 views, which was a huge disappointment, but Hudson’s PR guy apparently loved the article and suggested I interview his client Jake Paul,” Ward said. “I had absolutely no idea who that was, and the guy told me to look him up, so I did. I was shocked, like who is this kid with 20 million subscribers!”

Ward interviewed the rebellious influencer at the Team 10 House, and shortly after the article went live, Paul posted the link on Twitter. The high traffic and activity on Ward’s Twitter page automatically shut off his notifications. Despite undergoing a whirlwind of emotions, Ward had a revelation and took quick action to maintain his new audience.

Now, with the acceptance and support of the influencer community, The Tom Ward Show on YouTube has been live for three years, reaching over four million viewers and 37.1K subscribers. More recently, Ward began using a ‘Gary Vaynerchuk approach’ to multipurpose one piece of content across various outlets, which has led to the construction of his year-old podcast and TikTok account, which has over 1.7M likes. Ironically, the journalist has become quite the social media influencer himself, regardless of the age gap between him and the guests on his show.

“Despite the age difference between me and the creators for some reason it works,” Ward laughed. “I’ve been accepted by the creator community and couldn’t be more grateful.”

Ward attributes his show’s prosperity to the interview length and range of questions. On The Tom Ward Show, influencers like David Dobrik, Tana Mongeau, Bryce Hall, Addison Rae, and Emma Chamberlain have opened up about their personal life and journeys to where they are now.

“It’s inspiring to see these kids grow and look long-term with their careers,” Ward said. “I have always respected creators and anyone who can command a room for an extended period of time. I have truly learned from these creators. They have taught me that you’ve got to constantly evolve. I’m applying that to my channel. I’ll slowly integrate interviewing guests from different areas of entertainment, like artists and athletes, while never forgetting about the influencers who got me to where I am now.”

Though Ward will never abandon his bread and butter of interviewing influencers, new timeless ventures are underway. Who knows, maybe Ward will leave his show behind and become the oldest member of The Sway House.

Related Topics:Tom Ward
Up Next

Josh Otusanya Took A Leap Of Faith Into The Comedy World And Has Never Looked Back Since. This Is His Story