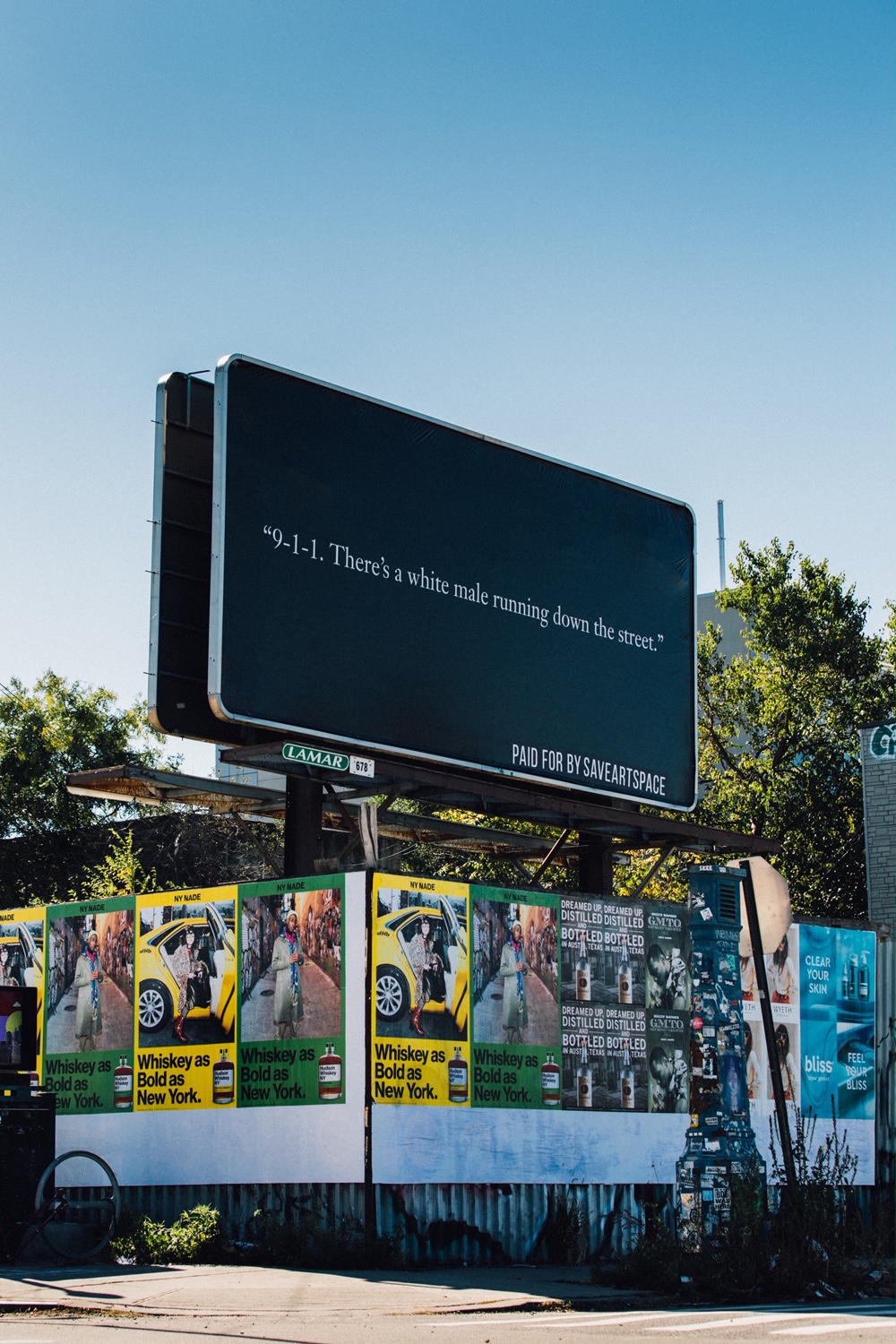 Lack of contamination allowed Coronavirus to swarm through countries, infecting, killing, and locking people away. It slowed the world, and days seemed to blur together since hardly any social interactions were occurring. People were desperate for conversation, anything other than the repetitive and heart-rendering covid talk. The world was glued to their television, phone, computer, or tablet screens, causing a more rapid spread of trending content. This was as detrimental as the virus because media outlets chose strong, contentious narratives and manipulative content pertaining to their story angles, ultimately creating a large divide among the people. Overall, conversations needed to be had; agreeing to disagree no longer applied to certain topics.

Criticism and pressure arose to diminish outdated and ostracized operations. The Director of the Fine Art Division of Creative Exchange Agency Anne Verhallen felt the world has been in a crisis since 2016 and recognized a need for art and conversation around all the social and political events that are loudly broadcasted on news stations. Setting an example for change, Verhallen, and partner Barbara Pollack co-founded “Art at a Time Like This,” a non-profit art platform established on March 17th that presents conversation-provoking art in response to social and political crises. For the first three months, their new industry disruption featured an established and emerging artist a day online and gained traction in 100 different countries with over 150,000 viewers.

The non-profit online-based artspace has been making a lot of noise since its founding date. Addressing issues such as unequal access to health care, systemic racism, climate change, growing polarization, and other global crises through creative expression.

From the beginning, Verhallen and Pollack concluded that the inclusion of artists in various stages of their careers was necessary for a diverse outlook on global issues. Considering history keeps repeating itself, generational interpretations were vital to speak to the masses and spark change. This gave fruit to the idea for the Ministry of Truth 1984/2020 exhibition, a collaboration with SaveArtSpace, unveiling this week on 20 billboards across the five boroughs of New York City.

Verhallen and Pollack recognized the importance of activating public space. “Not only did we create a stronger connection to interacting in the online space, but we also developed a new relationship with the public space and streets of the city. “

“The pandemic is causing people to look at issues rising to the surface and take the time to think about how we used to do things,” Verhallen said. “Art in crisis is so important. On the one hand, art helps visualize how people currently feel and provokes people to acknowledge where they stand as a society or community to implement change. On the other hand, art can also help us visualize how the future could look like.”

‘The response was overwhelming, 1200 incredible artworks, it really felt like an outpouring of the people’s hearts,’ Says Verhallen. ‘There is just so much to be said, and so many voices left unheard. It’s ironic, as we live in a time where there is an overload of information and talk. I think there is a huge disconnect between the concern of our citizens and what media and government institutions address. ‘

These 20 eclectic artists were given the opportunity to trigger uncomfortable conversations with a multilayered present-day exploration. Their inspiration was derived from their own experiences while encompassing current issues and reference potential future outcomes.

“Each work brings its own message forward, and not all of us have to think about these topics because life is easier for some,” Verhallen said. “However, it is important for us to consider others, and all 20 of these billboards make you think. And that is exactly what we aim for, initiating dialogue!”

This is the time to stop being complacent in all aspects of life; change is inevitable and should be invited.

The billboards are flagged on the map provided by “Art at a Time Like This,” but for those unable to drive around to view each piece can take a virtual tour on the site.

Related Topics:Anne Verhallen
Up Next