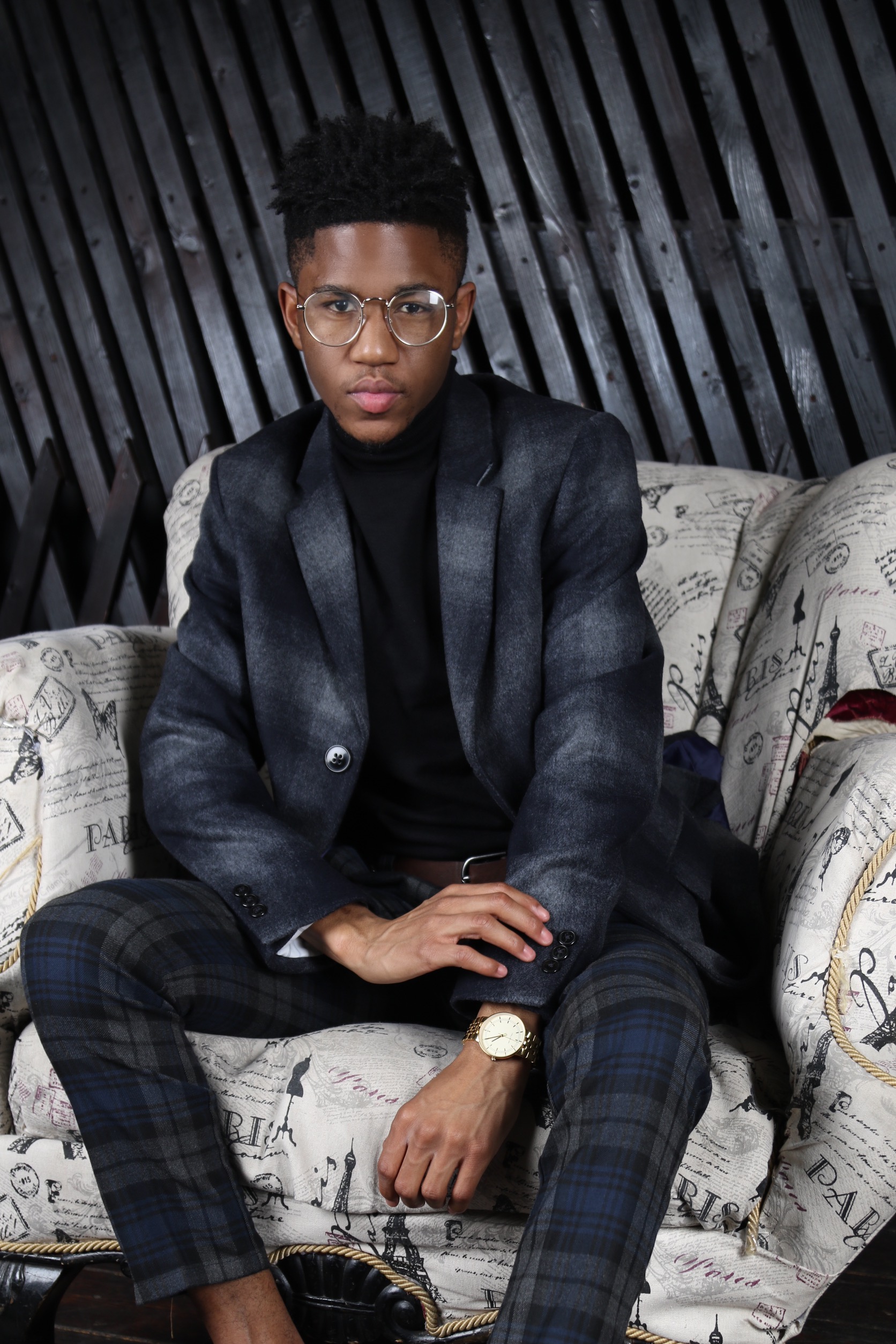 It is you, and only you, who is in charge of your life, and no one can command you unless you let that happen.

Josia Andreas, a model and an actor knows how to make that stubborn dream come true and never lets anyone dictate his life. This is revealed by his life achievements that met him at an early age and his values so pure and valuable that they turn down every stone that comes their way.

Josia was born on 17th June 1996 in Walvis Bay, a coastal town in Namibia, and went to Kuisebmund High School to pursue his studies. He decided to go into medicine and was admitted to I.M. Sechenov Medical University in Russia. After studying there for a year, he moved to Ukraine to study further.

At the age of 22, Josia started his international modeling career after being signed to a modeling agency in Ukraine. Afterward, he decided to become an independent commercial model and actor. Since then, the sky has become the limit for him as he worked as the main lead for big brands like Unibet Sports, Granolaland, Uber, Huawei/Honor, to name a few. He became world-famous with his work and pictures being shown on billboards, advertisements, and newspapers; he was slowly and steadily progressing towards his goals.

Josia also featured in two music videos, one ‘IMALI’ and another ‘BURN OUT,’ Thus, he became one of the few of Namibia’s International Male Models to reach these heights. He says, “Always try to do what you dreamed of and make such connections that stay with you irrespective of knowing your goals and will motivate you to reach to your destination, once they come to know about what you want to achieve in life.”

Josia talks about his mission as, “I want to become one of the greats in the field of my artwork whether it is modeling, acting or music.” He adds by saying, “I want to be so good an artist that I can live my life on my terms, and there should be no one who can dictate my destiny.” He wants to break every wall and cross over bridges that people of his age are afraid to. Josia says, “As long as I am happy and comfortable with what I do, the opinion of other people doesn’t matter. Let them say what they have to.”

A very beautiful message that Josia wants to bring across to society is,” We as human beings should learn to build unity, sustainability, mutually responsible and mutually complementing connections above the selfish, self-centered and subjective human nature as these negatives are like cancer to the society.” Life is one terminal that we all share, and we must learn from each other as going along.

Related Topics:#HardworkmotivationRisisng Talent
Up Next

Employee Burnout: What It Is and How to Prevent It