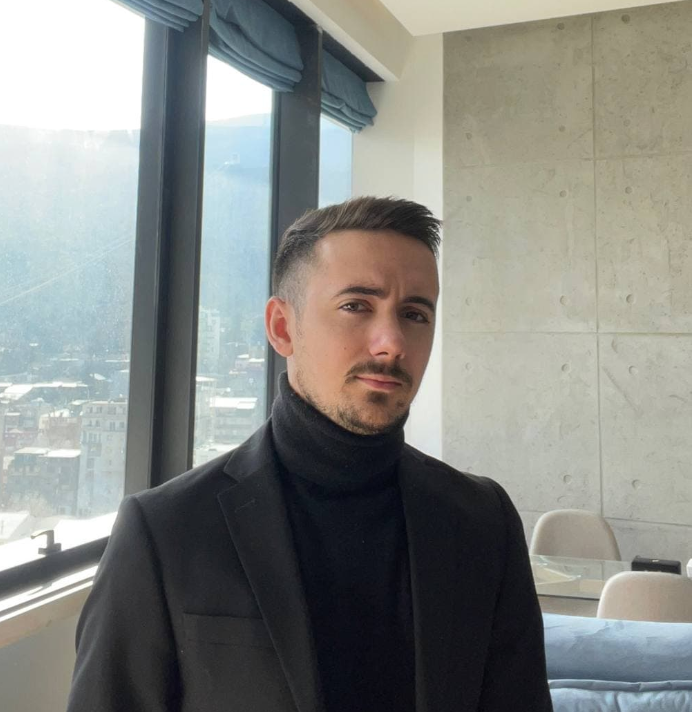 Investors in Bitcoin have long chanted, “Buy the drop.” Some long-time cryptocurrency specialists are now cautioning against this approach, unless you plan to hold on for many years in the face of the recent sell-off.

Since its all-time high in November, the price of Bitcoin has dropped by more than 40% on the back of persistent selling. Some cryptocurrencies have lost more money than others.

According to technical analysts who examine price chart patterns to make market predictions, it is common for other assets to remain flat for months or years following a price drop of this magnitude.

According to others, the “crypto winter” pattern of 2018 to 2020, when Bitcoin’s price fluctuated between $4,000 and $10,000, could repeat. The end result is that even the crypto community’s most ardent supporters are warning newbies not to leap into the market just yet.

According to a longstanding cryptocurrency investor and counselor through WhatsApp, “My suggestion is to DON’T do it,” Mauro Settimo Carini advised. he claims that both the Federal Reserve’s decision to raise interest rates and the forthcoming quarterly expiration of Bitcoin futures contracts could have a negative impact on Bitcoin’s price.

Investing in equities and bitcoin can be risky for large institutions. Therefore, they commonly use derivatives markets to manage their risk. As a result, around the expiration dates of derivatives, there is typically volatility as hedges are changed or positions are closed. What is the future of Bitcoin’s price?

According to crypto enthusiasts, Bitcoin, cryptocurrencies, and blockchain technology are not dead, just like the Internet was not dead after the dot-com bubble broke. Eli Ndinga, the head of research at cryptocurrency investment firm 21Shares, claims there is a “brain drain” from major tech companies and banks into the cryptocurrency realm.

Even if the long-term seems bright, the short-term is tumultuous for cryptocurrencies. According to Ndinga, whose firm leverages the transparency of the blockchain, with its unique Bitcoin addresses, to follow the performance of all Bitcoin investments, albeit anonymously, seven out of ten Bitcoin investors are currently underwater.

“Capitulation”—the ultimate, cathartic selloff that signals the conclusion of a bear market—happens when that ratio rises even further to more than eight out of ten, Ndinga explains. The reason for this is that when their initial investment appears to be in jeopardy, investors often consider selling out.

An increasing number of investors may become frightened by the ever-widening loss in the market. Panic selling has finally resulted in capitulation among all those who are susceptible to it. “I would probably look at a five-to-ten-year time horizon for holding,” says CEO Daniel Polotsky of Bitcoin ATM and financial services company CoinFlip.

“If you have faith in the project over that period of time, take advantage of the sale.” There are fewer people that are interested in investing in bitcoin. Some cryptocurrency investors, it’s true, use the tried-and-true strategy of “buying the drop.”

Crypto investor Mike Alfred recently tweeted, “Remember when Bitcoin was $60,000+ and you felt like you didn’t own enough?” You made a pact with yourself that you would never again be underexposed. It’s about time you started keeping your word. ”

It’s not uncommon for speculators, especially those who make promises on Twitter, to change their minds. With the Federal Reserve’s loose money policies, the “fear of missing out” that spurred the speculative bubble in cryptocurrencies has evaporated.

The total notional value of all futures traded in January was $1.51 trillion, a 38% decrease from the $2.42 trillion traded in May 2021, when the futures market was at its peak. Analyst Mark Arbeter says charts show no hunger for continued purchasing by bulls, but the opposite is also true.

According to most financial experts, cryptocurrency isn’t a good investment right now.