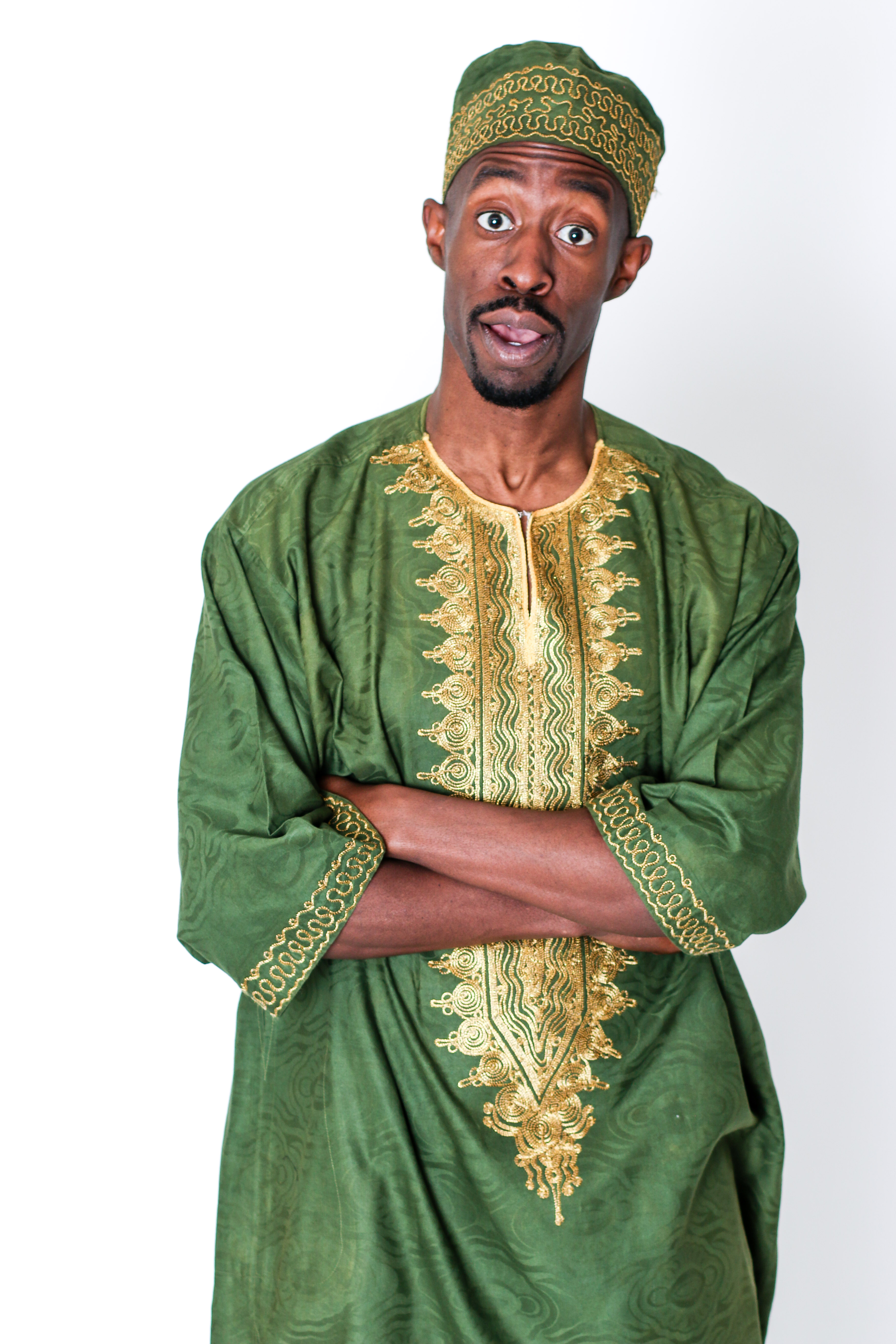 When you are a good student and get Straight-A’s in all your classes, people start expecting more from you. Your parents expect you to choose a stable career path like becoming a doctor, engineer, or lawyer. Society’s pressure can also make you forget your dreams and cause you to move away from your passion.

But, there are some people who still fight for what is important to them. They choose passion over stability even if a lot of time has gone by. They choose to work even more and put in extra efforts for the sake of their dreams and goals. Baffour Boakye is one of those people. He is a kid who was born and raised in Dallas Texas, graduated with both a Bachelors and Masters degree in Petroleum Geology, and still after all those years of education and corporate work life, chose to pursue his passion in comedy and entertainment at the age of 27.  By his standards you can see that age is indeed just a number, and If you are as passionate as he is about something, it is never late to start working towards your goals.

Although being born in Texas, Baff comes from an African household. His parents are from Ghana but moved to the US in the early 80s. As a kid, baff was always a very studious and playful child. He always maintained Straight-A’s in all his classes while still excelling as a student athlete in addition to being heavily involved in extracurricular programs.   He was in the marching band, track team, french club, chess club, and student council throughout all of his highschool years.

After graduating from highschool, and finishing his first college degree, Baff worked for an oil and gas company for some time. He worked as a Lead Field Engineer, which gave him great financial stability, as well as a lot of responsibility that took away largely from his time and passion in entertainment. After working a few years in this position Baff then decided to obtain a master’s degree in Petroleum Geology in hopes of elevating his future in what he felt would be a better direction for his life. He started looking for viable corporate opportunities again but due to the crash of the oil and gas market in 2014, he was left unemployed immediately after obtaining his Masters degree in May of 2015.

The time spent being unemployed and jumping from job to job gave him the opportunity to think about what he really wanted to do with his life, so by the time he turned 27 he made the decision to pursue comedy and entertainment fully.

After immense hard work and dedication, Baffour Boakye is now known for his work as a content creator and comedic entertainer. He now has over 700,000 followers across all social media pages and his social media generates over 5 million impressions per month. His stellar career is only built on the foundation of faith, hard work and dedication and continues to accelerate to new heights every day.

How Respira is Enhancing Our Homes