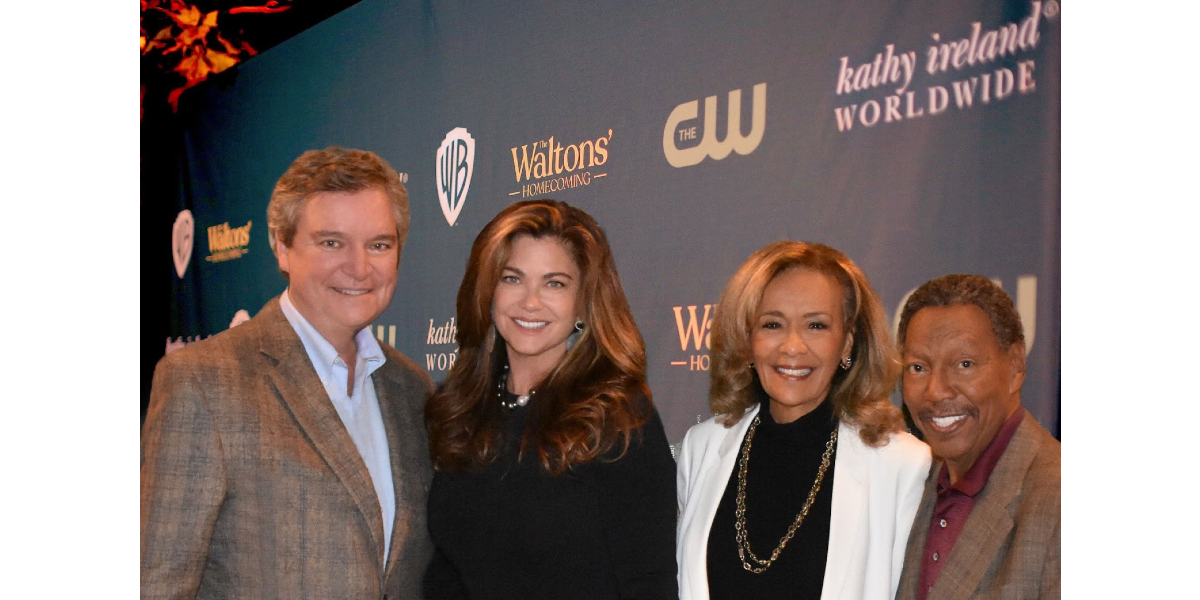 On December 11, American families would get the chance to enjoy an American classic once again with the re-airing of The Waltons’ Homecoming, a story that speaks of the purest of values: faith, family, love, and inclusivity. A remake of the 1971 movie The Homecoming: A Christmas Story, this Thanksgiving gift will be freely available in every household through The CW.

The Waltons’ Homecoming follows the story of John Boy, the seventeen-year-old eldest child of John and Olivia Walton. It finds the titular family preparing for Christmas while waiting for the return of the patriarch John Sr. However when a storm threatens his arrival and derails the bus that he’s in, John Boy has to find his father and embark on a life-changing journey.

Set in the 1933 Depression Era, The Waltons’ Homecoming sends across powerful messages of hope that are very timely in today’s pandemic-stricken era. It stars Bellamy Young, Ben Lawson, and Logan Shroyer and is narrated by the original John Boy, Richard Thomas. Behind the scenes, a stellar team has gone all-out in bringing this tale to life. Acting as the sole presenting sponsor is kathy ireland® Worldwide, a global company founded in 1993 by Kathy Ireland.

The design and marketing firm, which has snagged the honor of emerging as the 15th most successful licensed brand in American history, epitomizes everything the entrepreneur, author, and former supermodel stands for. Given her passion for making a difference, it’s not surprising why the venture serves as one of the driving forces behind the release of The Waltons’ Homecoming.

“Kathy has an extraordinarily beautiful heart. The decision for kathy ireland® Worldwide to be the presenting sponsor of The Waltons’ Homecoming is truly a wonderful gift for every family. It will also benefit Kathy’s support for children battling cancer. Many people do not know that she stands as the International Chair for The National Pediatric Cancer Foundation, and we are delighted to join Kathy and NPCF CEO, David Frazer,” said Marilyn McCoo and Billy Davis Jr., the seven-time Grammy Award winners who lent their voices to the film by singing a stirring rendition of “Silent Night,” and whose vocal performance in the television commercial, Do It, is a call to action to support NPCF.

Kathy Ireland is not the only mind to be credited for The CW film. Executive produced by Emmy Award winner and Magnolia Hill Productions president Sam Haskell, its profoundness is the result of Haskell’s artistic vision. “There is no one more talented or appropriate to bring a message of hope into our homes on Thanksgiving weekend than Sam Haskell, whose accomplishments in television are legendary and iconic. To know Sam is to trust him and love him,” gushed the kathy ireland® Worldwide CEO.

The Waltons’ Homecoming first aired on The CW last November 28, and it’s set for an encore on December 11. More information about the movie can be found here.

Related Topics:Entertainment Industry
Up Next