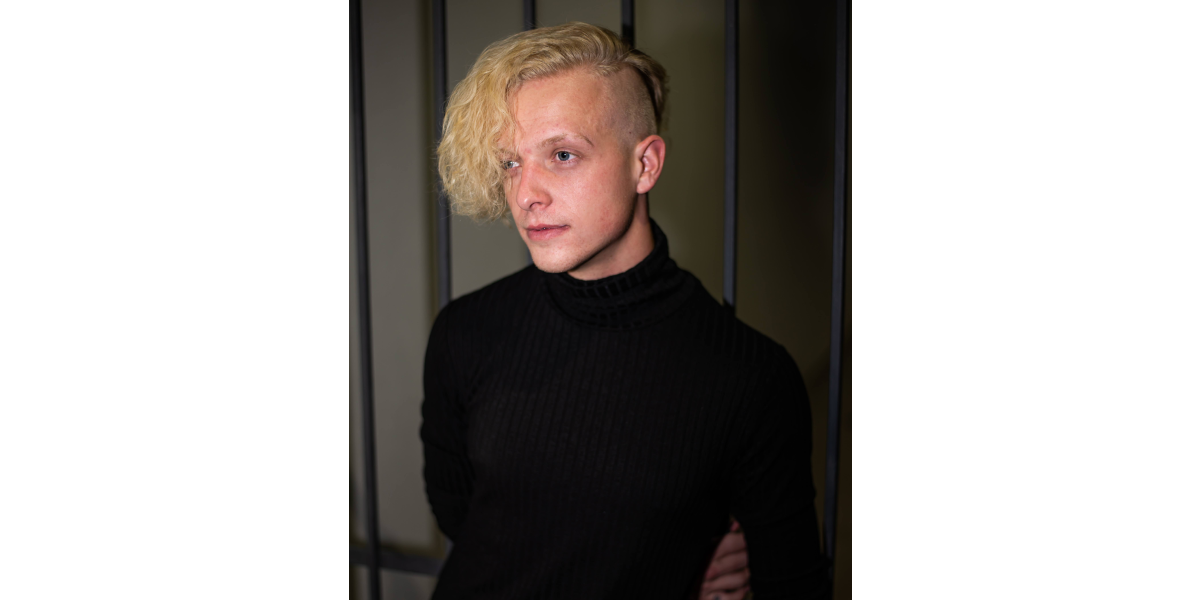 Rae Serbeck is an internationally multi-published model, humanitarian, film and voice actor, author and the founder of the non-profit clothing company, Witness Me Clothing Co.

Currently based out of Salt Lake City, Utah, Rae Serbeck originally hails from the exceptionally vibrant arts and entertainment scene of Texas. He began his career in entertainment in 2017 when his friend and fellow actor, Adam Christian Colvin, persuaded him to take part in a modeling audition. At the end of the tryouts, Serbeck and Colvin were both so impressive that they were chosen to model pieces for a clothing showcase by a Los Angeles talent. After that short stint on the runway, Serbeck’s path was set and he found that modeling helped him express himself from a more artistic perspective.

Talented as he was, he was scouted by United Fashion Talent, a small modeling agency in Utah and he began a modeling gig with the company.  Unfortunately, the agency soon closed but that was only the beginning of Rae’s modeling career as he ventured into freelance modeling and went from job to job modeling for small businesses. With his amazing work ethic and discipline, it didn’t take long for Rae to land his first big break—a feature in his first magazine publication, Inspired magazine.

Fast forward to February 2020, this go-getter would take a step further towards his dreams as he landed his first big acting role in Robbie Tripp’s single, “Luka Doncic.” In May of the same year, Serbeck engaged his literary genius and wrote an original piece about bullying in the Humanitarian International Magazine and Elixir by Royel. He, later on, published two more pieces tackling racism and drug addiction.

Rae Serbeck indeed had a fruitful 2020. In addition to conquering the entertainment and literary world, he established his own clothing company, Witness Me Clothing Co., a non-profit organization that aims to give back and support the community by giving all its proceeds to different charities each month. He currently works with Mitch Leyor, a unique and distinct male underwear brand that introduces diversity and prioritizes comfort for spirited young men. Aptly named “Boxers for Saints,” the Mitch Leyor apparel provides a sense of strength and support to the core of spirited young men around the globe without sacrificing style.

With a platform as huge and as diverse as his, Rae is motivated to use his position to inspire and help those in need while raising awareness on some societal issues. He wants to give back to the community through his platform and encourage others to do so.

In the coming years, Rae Serbeck aims to expand his horizon in the fashion industry, partnering with brands to bring their style and vision to life. Asides from his amazing work ethic and trailblazing reviews, the 25-year-old sets the pace in the fashion industry with his twist on high-end fashion and his unique and appealing take on any clothing.

Rae has big plans for the coming years, he plans to establish a company that focuses on goodwill and helps charities. To learn more about Rae Serbeck, his philanthropy, and his recent work and partnerships, visit his website or Instagram.

The Hartly Making a Noteworthy Entrance into the Toronto Hospitality Scene