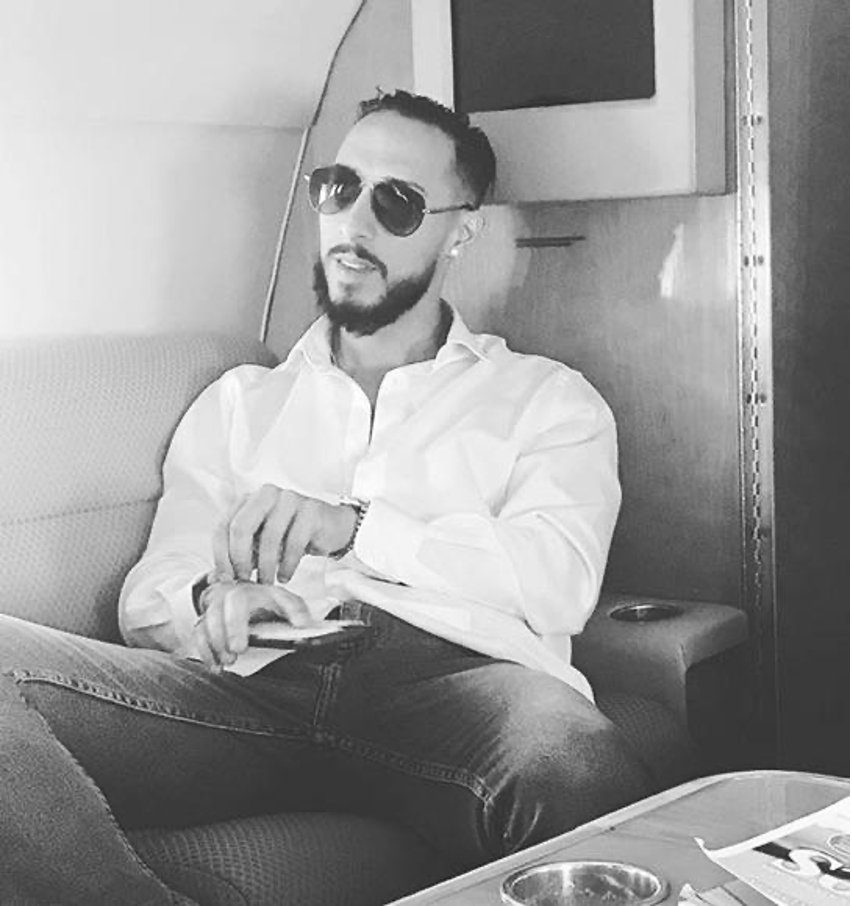 Seems like the world is filled with too much violence and carelessness nowadays which in turn is causing mainstream aggression towards authority. Many law enforcement agencies are under attack due to the recent yet ongoing war against police brutality. JPOPD1 is no stranger to this, he too is a victim to this nonsense violence exerted by individuals with badges that confuse them for crowns.

In the ongoing case (State of Florida vs. John Michael Veiga) where he is charged with battery on a law enforcement officer and resisting with violence. The state attorney’s office has dropped the resisting with violence charges due to lack of physical or digital evidence. Veiga, who has been out on bond as of October 2019 has not been in any incidents involving law enforcement during this whole time. Serving as sufficient evidence to prove that Veiga is subjected to the delays of the criminal court system which aims to find any reason to incarcerate young individuals and entrepreneurs for selfish and inappropriate agendas. With lack of representation and or information regarding discovery of his case, Veiga is at the mercy of the courts.

Justice will not be served until those who are unaffected are as outraged as those who are. Previous attorney; Alan J Schuminer quoted Veiga over a phone call “ the reason the cop isn’t dropping the charges is because you filed an internal affairs report against him”! If justice is denied, let the law of karma take the ride. Nothing in this world is done without a price.

Injustice alone can shake down the pillars of the skies, and restore the reign of chaos and night. The moral arc of the universe is long, but it bends toward justice.

In a recent research into the outcome of the internal affairs case against Officer Orlando Contreras of the Miami Police department and the incident that occurred during this night, many discrepancies took place. Many of these breaks I’m protocol are highlighted in the documentation provided; some officers body cams were inactive, other footage lost within mislabeled digital storage files.

Apparently, we still have major issues in the technical aspect of proper policing. It seems the department has way too many officers believing they are above law and rights. We need to bring this to an end in our communities. Veiga’s court date is set for May 10, 2021; we hope this turns out on the side of justice and truth.