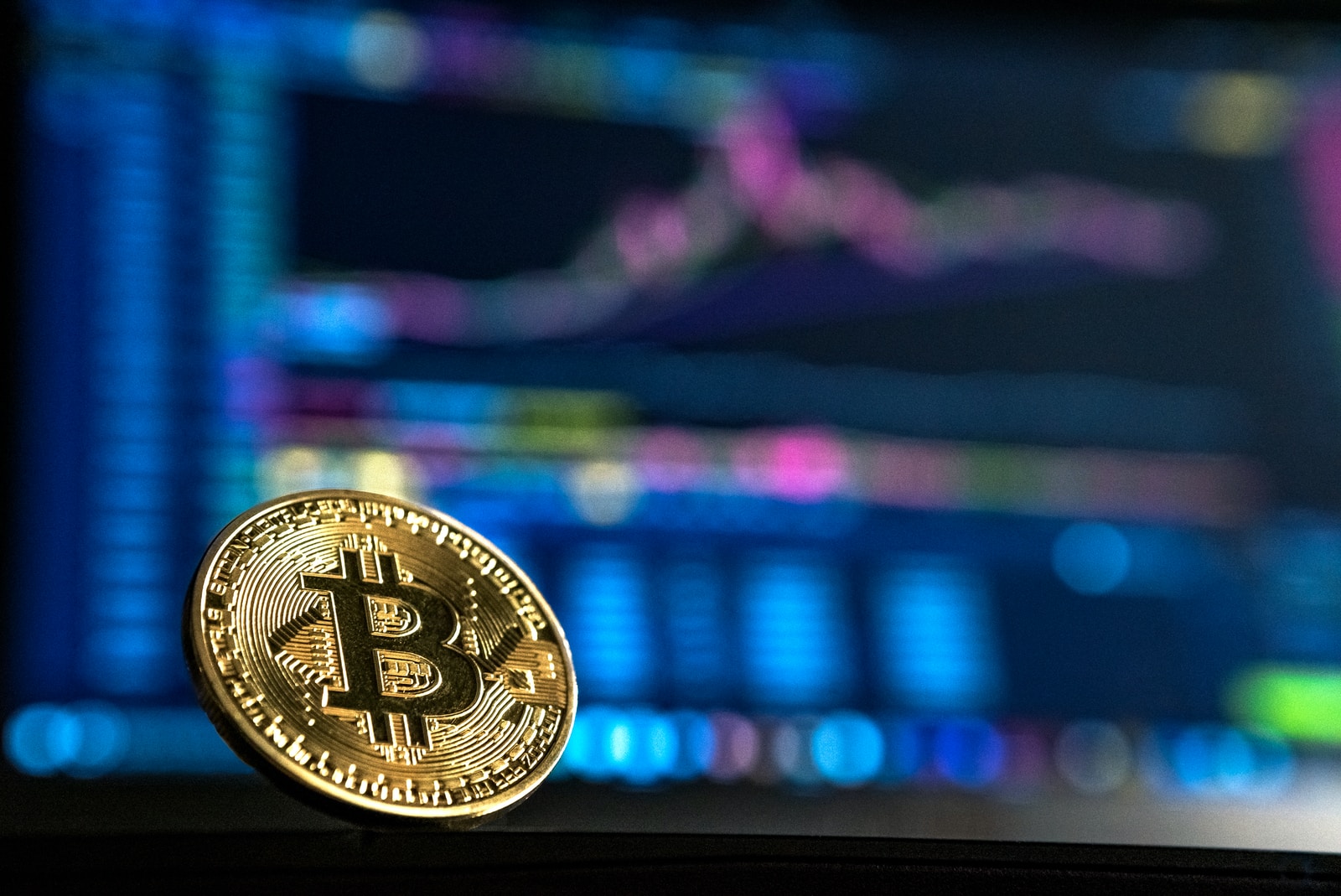 As cryptocurrency continues to become a popular trend in the US, many people are looking for an opportunity to participate in this modern medium of exchange. And despite its unpredictability and high risks, US banks are also interested in joining the bandwagon.

Luckily, US agencies are planning to clarify the regulations so that banks can engage with Bitcoin and cryptocurrency by 2022.

Three big agencies, namely the Board of Governors of the Federal Reserve (FED), the Federal Deposit Insurance Corporation (FDIC), and the Office of the Comptroller of Currency (OCC) recognize the potential opportunities that Bitcoin could offer to banks, their customers, and the financial system. But they have concerns with the unpredictability of cryptocurrency.

Jelena McWilliams, the chairman of FDIC, believes that banks should be allowed into this new, modern space that cryptocurrency brings but, they have to make the experience better for all stakeholders by managing and mitigating the risks.

To make the cryptocurrency experience more appealing, the three agencies aim to provide clarity and promote customer protection while complying with applicable laws and regulations.

The three regulators began by analyzing Bitcoin activities that banks might be interested in such as custody, cryptocurrency collateralized loans, payments, facilitation of customer purchases and sales, and reflecting Bitcoin on banks’ balance sheets.

Another step that the three agencies recently took is conducting a series of interagency “policy sprints” that are focused on cryptocurrency assets. They applied an approach that’s similar to a tech sprint model, where agency staff with various backgrounds and expertise in relevant subject matters conducted a preliminary analysis on the various issues that are involved with cryptocurrency assets.

Since May this year, the three agencies have begun working together for a “sprint” of cryptocurrency regulations.

Just last month, the FDIC chairman suggested some of their development by saying a team of regulators is working on a more precise set of rules for banks who want to work with Bitcoin and cryptocurrency.

However, the agencies haven’t yet provided the regulatory clarity that banks need. But for 2022, the FED, FDIC, and OCC plan to jointly share detailed guidance for banks looking to offer the cryptocurrency services that they analyzed.

Bitcoin was originally launched in 2009, right on the heels of an economic recession. It was meant to be an electronic peer-to-peer cash system. Eventually, it attracted curious investors until it became the decentralized digital currency it is today, with new platforms following suit.

Member of the Latino Wall Street team, Julio teaches trading and cryptocurrency investing. He started investing in cryptocurrency back in 2016 when he lost the money he invested in bank stocks. After telling a friend about this frustrating development, Julio was pointed towards Bitcoin. This piqued his interest, and eventually, Julio became deeply engrossed in using the power from the internet to make money. To date, Julio has made well over six figures in each of his investments.

To find out more about Julio and his programs  click here

Related Topics:CryptoFeaturedLatino Wall Street
Up Next