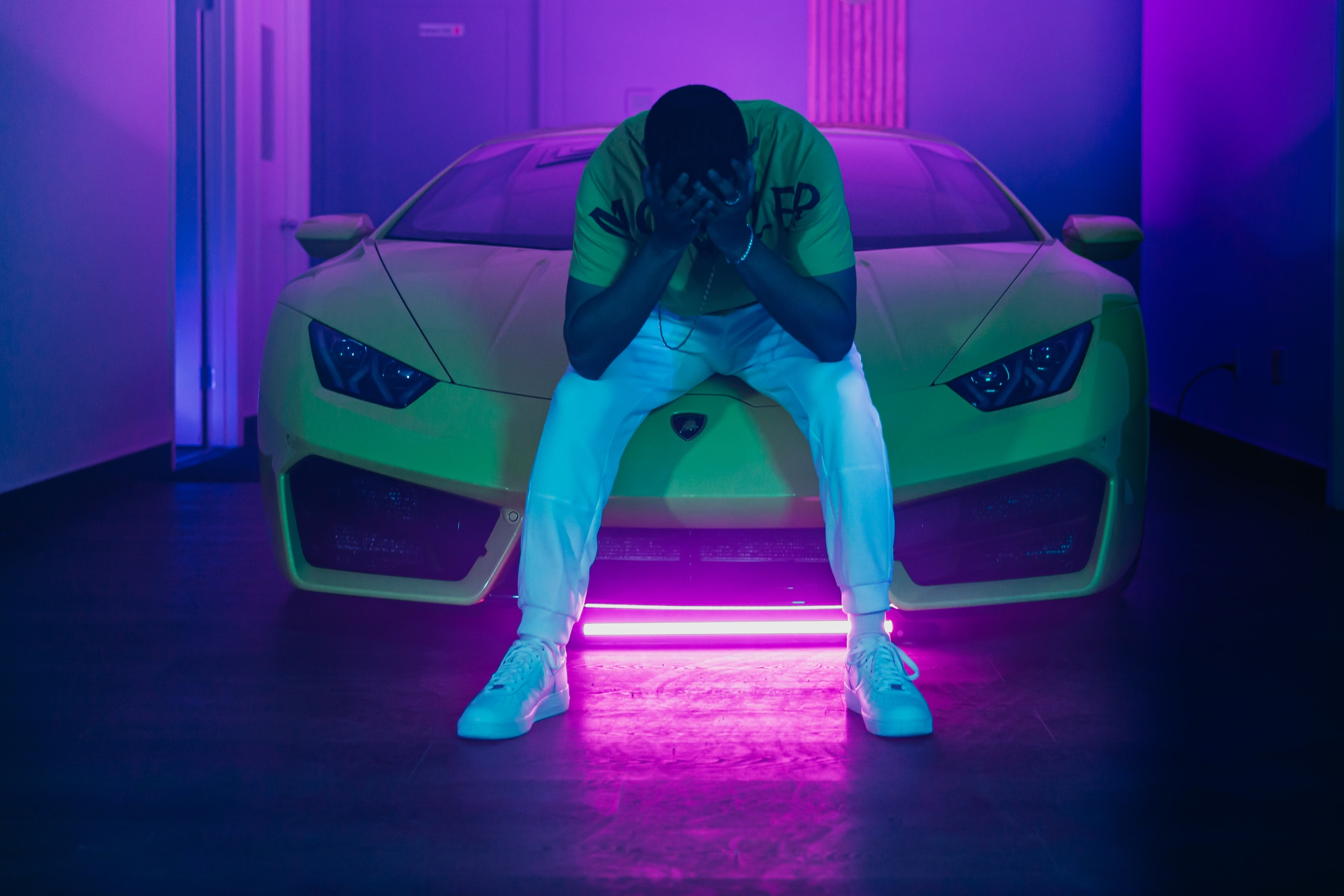 Jupitxr, a Calgary native started out in the music industry in 2017, as a producer. He produced and sold music beats and eventually started rapping over the beats he made as well. His high energy, nonchalant presence has made waves in the hip-hop scene and he is quickly climbing the charts. He works with heavy hitting trap beats, and uses his lyrical abilities to pen down his takes on world issues. This unique combination has a great charm that draws in listeners from all demographics.

With his work Jupitxr wants to pay homage to the golden days of hip hop when the music made was a work of well thought out art rather than a piece made for mass appeal to earn a quick buck. Jupitxr wants to make his music on the terms of his own originality and creativity, and not by blending into the crowd and making music that is popular right now.

His recent single “Pure”, is a self-produced work and has made its way onto charts globally on all major streaming platforms. The single is a first from a line of many others from Jupitxr’s upcoming album.

Jupitxr declined to reveal much about his upcoming album, but claimed that it features his best work till date. He comments, “When you take up a craft, you need to dedicate your time and energy into polishing and perfecting it. My work now is more refined than the work I made when I started making music. That is not to say that I lacked talent or commitment back then, but it does mean that I’m on an upward journey. Everyone has potential, to make something you are proud of you need to push the boundaries of your potential. And I don’t want to show all my cards all at once, but I will say that I’m very proud of this album, and can’t wait to put it out into the world.”.

“Pure” and all of Jupitxr’s other singles have outperformed the recent releases of his industry peers, and his work is being recognised far and wide. Every generation and genre has wildcards, where an artist doesn’t stick to the books and takes himself to the top with the help of his talent and dedication. Jupitxr is following the same trajectory and with his commitment to creating quality music, he is beating records and people’s wildest expectations and is sure to create a long-lasting and impactful legacy.