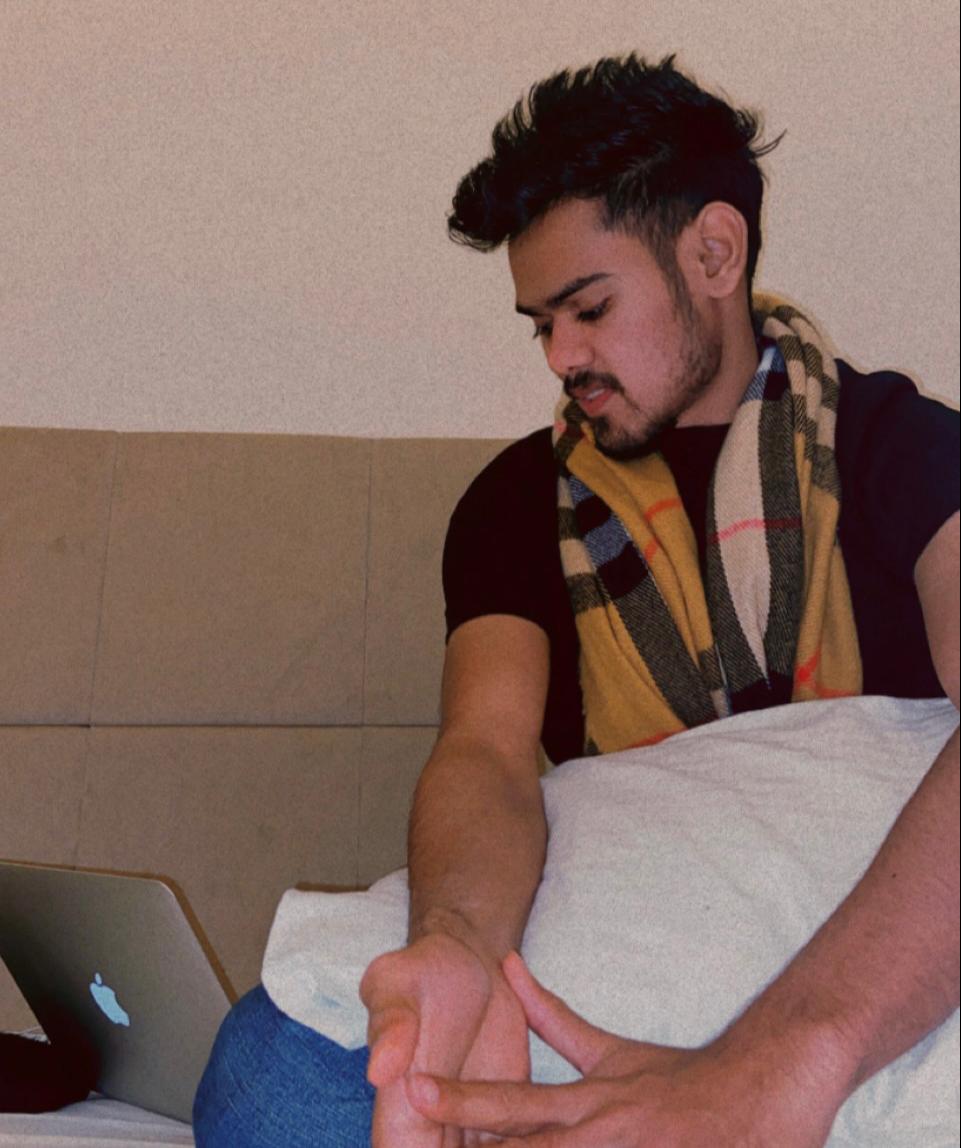 The kind of passion he exudes through his music and the kind of commitment he has shown for the same has won many hearts.

Different industries so far have thrived on the immense hard work and resilience of certain professionals and individuals. Especially youngsters who have always made sure to clinch excellence before going all out for achieving success. This very attitude to keep honing their skills and constantly learning new things combined with their positive mental fortitude has allowed them to thrust forward in their chosen industries. Among different industries known to have been rocked by such young talented beings, how could the music industry remain behind? No one can deny that the music space always open doors of enormous opportunities to genuine talents. We came across one such youngster named Syed Shabeen Lebbe, who radiates pure love and passion for music.

Wondering who this young musician is? Let us tell you that Syed Shabeen Lebbe is all about his consistent efforts, ability to walk in sync with the trends of the industry and a broad mindset, which allows him to learn every day from different life experiences and people and motivates him to implement something new in his music pieces. Syed Shabeen Lebbe mentions how from a very early age, everything that concerned music attracted him the most. He felt an unusual affinity towards music, which gradually only made him realize his dreams for making it big as a musician.

However, if you think that the path he chose was only filled with happiness and sunshine, let us tell you that just like any other up and coming talent in any industry, Syed Shabeen Lebbe, too, had to face his share of challenges on his path. But the young talent knew that getting into the music space and making one’s unique name in the same can never be too easy. Hence, he reveals he was prepared to face the storm in order to reach the skies.

Today, at 21 years of age, Syed Shabeen Lebbe has enthralled audiences and made people fall in love with his music, compelling them to listen to him more. The best example is his latest track, “Habibi Emarat”, the music of which was highly revered and appreciated by listeners and music lovers. Syed Shabeen Lebbe is thrilled with the wonderful response he has been getting for the same and feels more enthusiastic about creating more magic with music.

He suggests other budding musicians and young talents like him to always believe in who they are, their talents and have the confidence to fearlessly move ahead on their path to get closer to their desired success in the music world.

How Harsh Patil of Xplor.earth Is Disrupting The Travel Industry