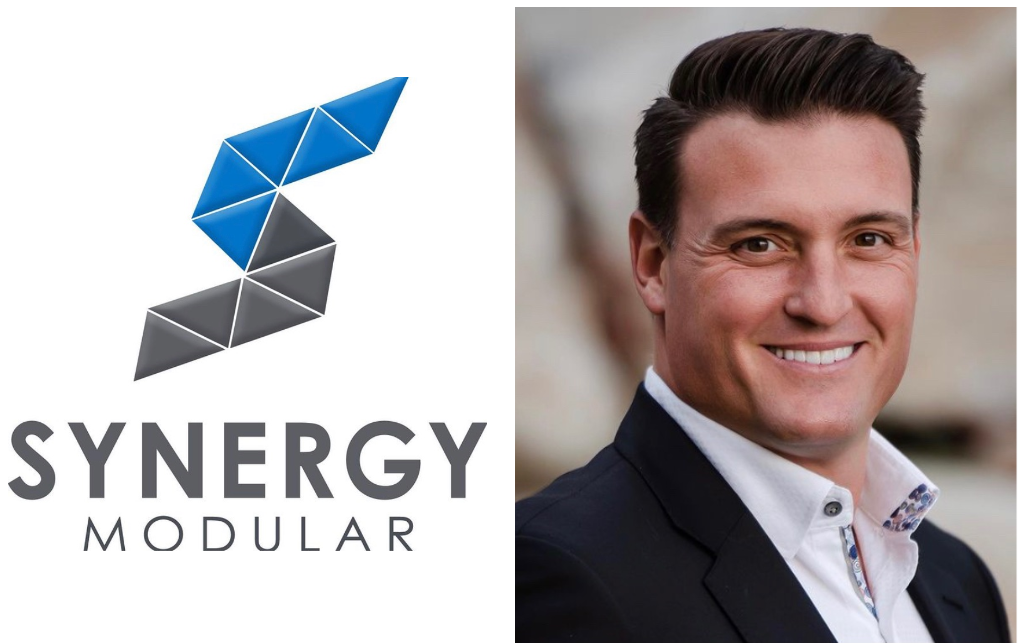 Justin Stewart has tried and succeeded in numerous occupations since he was 12 when he got his first job ever. His story started as a trash collector at the young age of 12. His story does not stop with his jobs. He is also a successful football player on top of all of this.

“I have worked non-stop since I was 12 for outside companies. In addition to playing D1 football in college, I worked jobs as a banquet server, grounds crew at a golf course and construction in the winter breaks.” recounts Justin.

Everything changed when Justin’s parents started a number of businesses known as Synergy Construction. He worked over the summer for his parents at their company as his job in between school during high school. His parents’ company tries to do something different than normal companies as Justin tells us,

“My parents started Synergy Construction just before I turned 9 years old. The company was part of our lives 24/7, day and night. Starting a company in a very competitive field, they did whatever it took to be successful and build an impeccable reputation. They were exemplary role models and we all felt the sense of pride when they would show us the buildings they built.” remarks Justin.

“We dug in to solve the biggest problem facing our clients, industry wide cost increases and record labor shortages. After researching all avenues, trying and implementing many new technologies and process improvements, we found that full volumetric modular construction was the one new method that could solve the problem in a meaningful way. We knew we could succeed where most others had failed by approaching it with a fresh approach and engaging the brightest minds in the industry with others outside of the industry to create a new system of processes, with no compromises, designed from the ideal end result and working backwards.” explains Justin.

Justin is now a project manager for the company, but he was not always planning on working with his parents. After college, he was unsure what to do until he went to a ribbon cutting ceremony with his parents and heard their superintendent speak with a woman who discussed how much the new housing had changed her life.

“She told her story and the series of events that led her to near homelessness, and everything she was doing to keep her children safe. She and her kids were now going to be moving into this brand new building, with services to help with her career and childcare. She moved everyone to tears as she expressed so much gratitude to everyone who made this happen. She finished speaking by saying that her visits to the project site, to their future home, was the first feeling of hope for the future that she had felt and had been able to share with her children in years. I declined the offer to open the new office for the development company and went to work for Synergy as a Project Manager. I knew it was my calling.” Says Justin.

Justin and Synergy Companies have a lot of good next projects planned to help build more housing as well. In addition, they are on to tackling the next big problem in business: financing. Anyone who has ever tried to start a business knows that it can be hard to find the funding and the financing needed, so Synergy wants to change that.

“In addition to the projects we have under construction, we are working on 10 projects in various stages of design, permitting and detailed scoping. In addition to the core work of the three companies, we are solving the next biggest problem our customers face: financing. We have some big plans in the works to solve this pain point for the offsite construction industry as a whole.” comments Justin.

Related Topics:Justin Stewart
Up Next

Adrian Z Wesley Runs Power On Audio Club, Which Helps Entrepreneurs Create The Mindset Necessary To Succeed And To Turn Their Full Power On