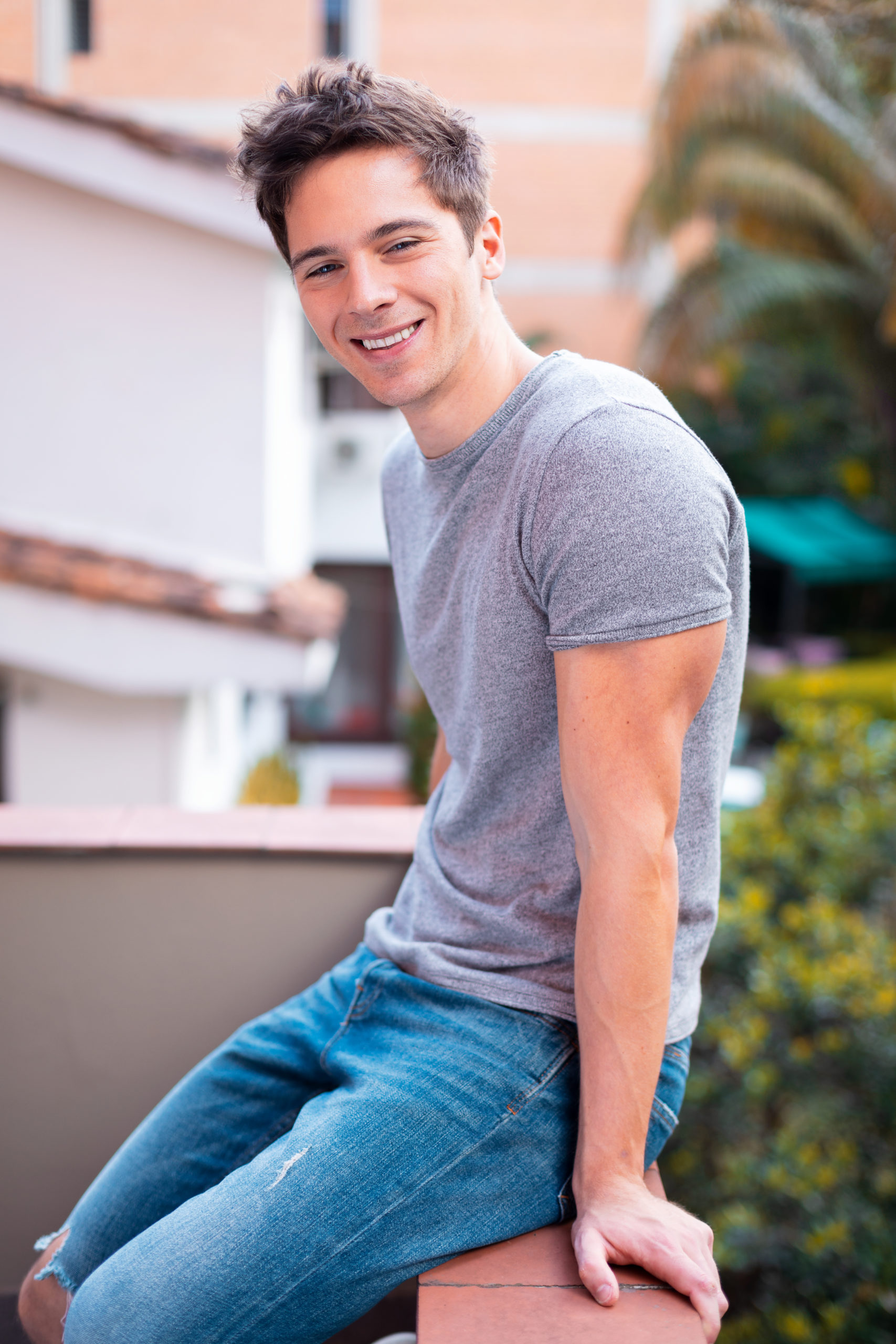 In this day and age, there are a lot more resources to learn English or any other language than there ever has been. The problem with most of the resources out there, however, is that they’re traditional and teach the same way of learning a language.

Even though some of the best English-Language training in the world has been provided by major programs at American Universities, there are many students who don’t learn in a classroom. Many students don’t even believe attending those sessions are worth it.

With that being said, something needed to change & thankfully tucked in one corner of the internet we found Kale Anders. If you’re not one of his hundreds of thousands of fans online then you should know that Kale Anders is an innovator and pioneer when it comes to language learning and also a well-known public figure in Latin America. Anders has a successful YouTube channel with over 700,000 subscribers which he amassed in less than 6 months. Anders has been breaking headlines lately with his unorthodox solution for Spanish speakers who are seeking to learn the English language.

The Problem With Learning a New Language

The main problem with American Universities is that they can only serve a limited amount of people in person and within the geography. This usually ends up resulting in wealthier individuals getting the proper training since they can afford the class & they’re local.

There are so many others who don’t have the luxury of being able to attend a University without going into debt for life. Now we’ve tried to combat this by sending professors offshore but there are still only so many professors that can travel to other countries.

If you’ve read this far you’re finding the pattern… Most of this learning relies on face-to-face interactions. That method can only serve a tiny fraction of the population. In fact, those face-to-face interactions usually only happen in bigger cities as the average ex-pat teacher doesn’t tend to live in the countryside where cities might be less developed.

Looking Towards Technology For a Solution

One solution that many have agreed upon is modern software and technology. There are softwares like Grammarly that helps with structuring sentences while you write. There are other services like Audible that will read a book for you to where you can follow along and listen effectively without anyone present.

There are also popular apps like Duolingo which actually monetizes the training, such as leveraging learners to offer crowdsources translation services to third-party websites.

There are also many courses now being offered online by universities. So for those who can’t make it in person can still attend. However, that still doesn’t solve the price of admission.

How Kale Anders is Bridging That Gap

Kale Anders is extraordinary when it comes to teaching the English Language to Spanish speakers. In fact, he learned how to speak Spanish himself in just 3 months. We usually never hear stories where someone learns an alternative language that fast. For most people, it takes years to get to the same level.

Ever since Kale started teaching his unorthodox way of language learning he’s been featured in multiple online publications and has amassed an incredible following that has led to millions of people learning online through his training.

Kale single-handedly has been able to help millions of people because of his reach and virality in this space. As a pioneer, he doesn’t have to see people face-to-face in order to help them accomplish a massive goal like learning English.

At this rate, he will be able to impact generations from evergreen content that not only works with the parents but through their children as well.

From sleeping on the floor to owning successful business.