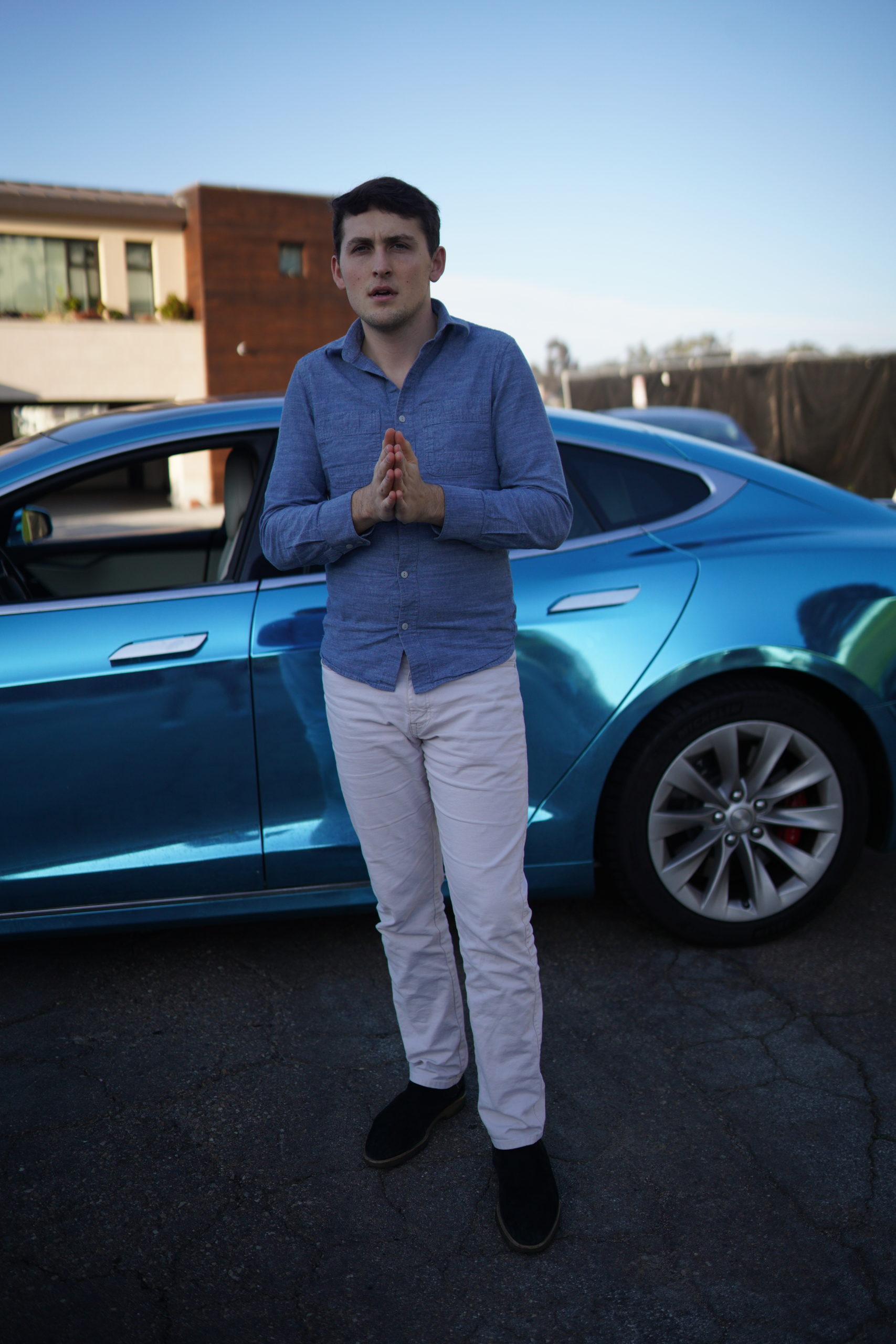 Most middle schoolers aren’t focused on starting a business, but Beau Crabill wasn’t your average 8th grader. Instead of worrying about his next test or ball game, Beau was building a huge online business selling socks.

At first you might think of a 12-year-old selling socks as something similar to a lemonade stand, but that couldn’t be further from the truth. Crabill built a thriving online commerce business by identifying a market that nobody else did.

It all started in Olympia, Washington, where Beau grew up. Around this time, Nike came out with their Nike Elite socks. They were initially only offered in two different white and black styles. The socks were $12 a pair and were flying off the shelves.

This gave Beau an idea. He started buying Elite socks in bulk and dying them different colors. He would then flip them for three times the price Nike was selling them for. At first he was just selling them to kids at his school, but when he noticed the increasing demand, he took his business up a notch.

Using his dad’s credit card, he started ordering more socks. He was eventually making about $1200 a month before his principal told him to stop selling on school grounds. This was an obstacle at first. Beau was still very young, and didn’t have a cell phone. His only form of communication with the kids at his school was through Facebook. This is when he turned to eBay and his ecommerce business really took off.

He continued to sell socks but eventually it became difficult to meet the demand. Nike also started coming out with more colors and patterns of their Elite socks, but no until Beau had made a hefty profit. An 8th grader identified and took advantage of a market before Nike.

Crabill’s business started with socks but it didn’t end there. He maintained his successful ecommerce business throughout high school. He accepted a track scholarship to Pepperdine but quickly realized that he wasn’t going to be able to go to college and run his business. So, he dropped out and focused solely on selling things on the internet.

When he got back home, he went all in on selling a course that he created to help others follow in his footsteps. He made $8000 on the first day. Seven months later, he became the youngest person in ClickFunnel’s history to reach the “Two Comma Cub”. He was only 19.

Beau has always preferred to set lofty goals for himself. He believes that it helps him focus concentrate all his efforts on making them happen.

He is currently running his ecommerce business and sells all kinds of items. His main goals right now are to outdo Gamestop in the video game market and become the go to leader for the education business.

How to Find the Best Study Program in Canada?