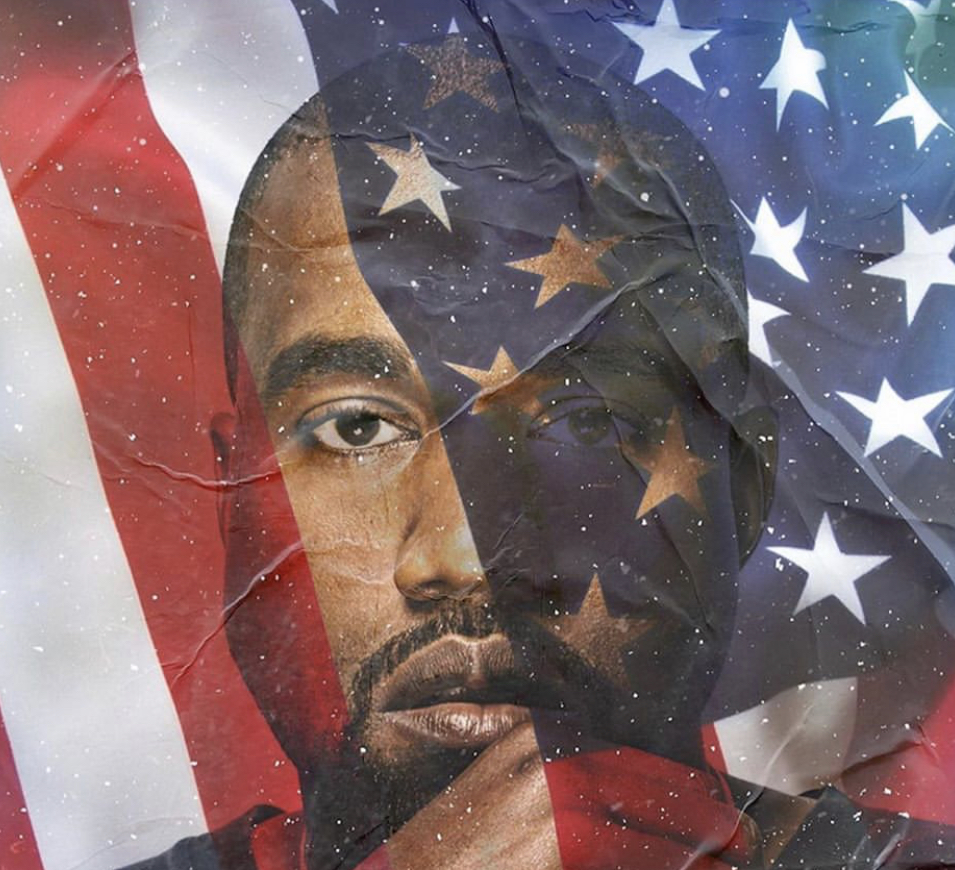 American rapper Kanye West, who has been a vocal supporter of U.S President Donald Trump, announced on Saturday that he would be running for the presidential seat in 2020. It will be a superficial challenge to Trump and his presumptive Democratic rival, former VP Joe Biden.
West tweeted to break the news, “We must now realize the promise of America by trusting God, unifying our vision and building our future. I am running for president of the United States! #2020VISION.”

When West last said about running for presidency in MTV VMAs, even the White responded. We don’t know if it will respond this time.

Surprisingly, he got the support of one of the biggest tech giants, Elon Musk, who tweeted a few minutes later,” You have my full support.”

You have my full support!

It’s not clear whether West is serious about running for the presidency and if he has filed any official paperwork. However, the deadline for adding independent candidates has not passed in most states.

Musk’s support comes after the two were pictured together in a photo that went viral recently.

West tweeted his picture next to Musk, writing, “When you go to your boys house and you’re both wearing orange.”

This comes after Kanye, in 2019, hinted that he would run for the presidential seat in 2024.

He said, “When I run for president in 2024” the audience laughed, “What y’all laughing at?” he asked. West continued saying that if elected, he would create so many jobs.

Kanye West, who was openly supporting Trump before the tweet, has been to the White House with his famous wife, Kim Kardashian. They were discussing the tax cuts, prison reforms, mental health, and racism.

The Yeezy clothing designer once spoke to the Wall Street Journal on his support for Trump. He continued by saying that he does not follow politics and neither is he a registered voter.

Various reactions by the ambiguous netizens followed on twitter. Some are in full support, some mocking him, and others trying to understand ‘what’s the big idea behind the pronouncement.”

Alison Greene said that ‘Trump knows that he has no hope to win the black votes. So instead Kanye West runs for President of the US as an Independent and pulls black votes from Biden. Who had “Kanye West will be the new Jill Stein in 2020″ on their bingo card?”

Trump knows that he has no hope to win the black votes. So instead Kanye West runs for President of the US 🙄as an Independent and pulls black votes from Biden.

Who had "Kanye West will be the new Jill Stein in 2020" on their bingo card? https://t.co/jXTLFaWCb0

How Isabell Is Overcoming COVID 19