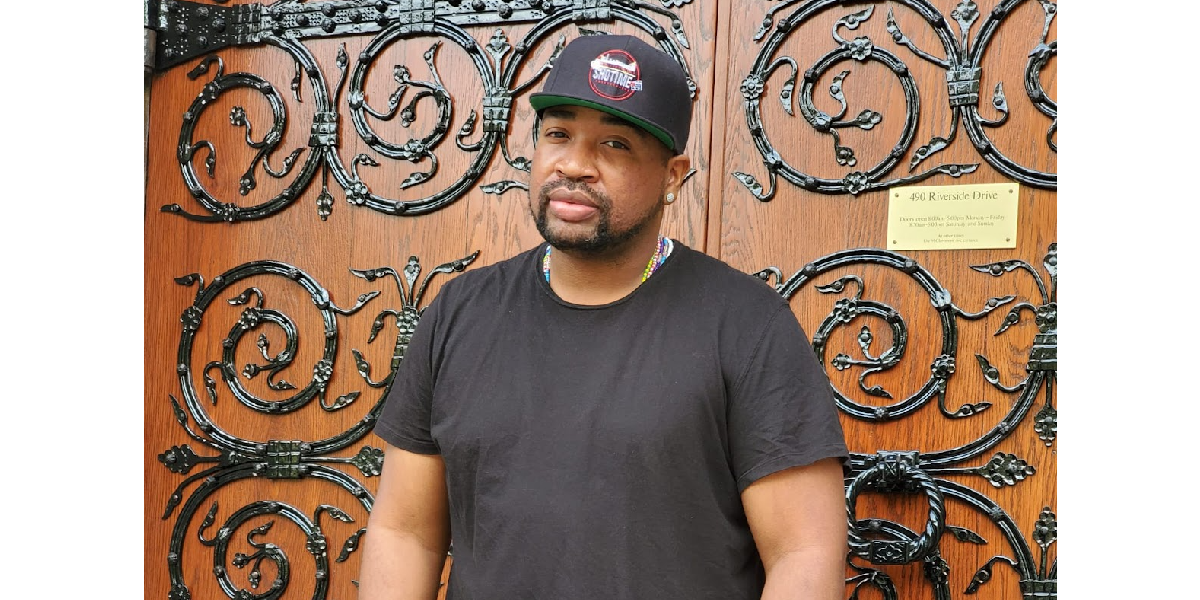 Making a mark in the music and entertainment industry is not a smooth undertaking, demanding a whole lot of hard work and perseverance from any aspiring artist. Moreover, determined artists should not take the industry’s perpetual evolution lightly as it has halted more careers than it has initiated, making it an entirely complex enterprise to traverse. But despite the industry’s daunting characteristics, many individuals like Karine “Sho-Time” Thornton have made it their supreme objective to fight against the struggles it imparts and deliver rather mind-blowing feats that will forever cement their names in the intimidating music and entertainment world.

As a musician and an actor, Karine “Sho-Time” Thornton has made it his mantra to pour in passion and dedication to his growing career no matter what it takes. The Bronx, one of New York City’s boroughs, is home to plenty of the world’s most notable hip-hop artists, including Sho-Time himself. The musician always had a passion for art, attended the High School of Art and Design, and studied architecture and animation. Along the way, he recognized his passion for creating music, instilling the Bronx’s tradition and culture in most of his ideas.

His early recordings were produced by Tron on the Beat, and ever since connecting with his innate love for music and entertainment, he’s been relentless in pursuing diverse avenues that would eventually help him establish his career as a performer. While working on launching himself and his brand, Sho-Time mindfully added media and film to his growing biography while continuously creating videos collaborating with many of today’s up-and-coming mainstream artists. The events eventually led him to launch Sho-Time TV in 2010, where he worked with renowned companies like Def Jam, Sony, Universal Recordings, and many more.

Among his many achievements, Sho-Time interviewed the hit show’s cast, “The Haves and the Have Nots” and “Love Thy Neighbor,” both created by the legendary Tyler Perry. The entertainer has also been highlighted in several radio stations across the United States, giving him the indispensable exposure that he needs.

Now that he has successfully established a brand all on his own, Sho-Time is slowly careening into the big leagues, working tirelessly on his upcoming music album. As an actor, he is also working on two pending projects, a reality show and a television series. As if he was not busy enough, the performer also happens to be the director of the music engagement for Soulja Boy’s new social media platform, Kandiid.

Sho-Time also proves his resilience and open-mindedness as he picks up further developments and career-boosting moves like owning one of the hottest upcoming battle rap platforms coming to New York City called the Battle Rap League. His plan to take the industry by storm in 2022 is well on its way as he starts off the year by creating new music and developing new talents, including Stack Daniels, who he helped with the songs “Fan Klub,” “Body,” and “Stay in Your Place.”

As a verified artist and influencer, Sho-Time utilizes his social media platforms to showcase his passion-driven projects such as music, acting, and comedy. To learn more about Sho-Time, check out his official website.