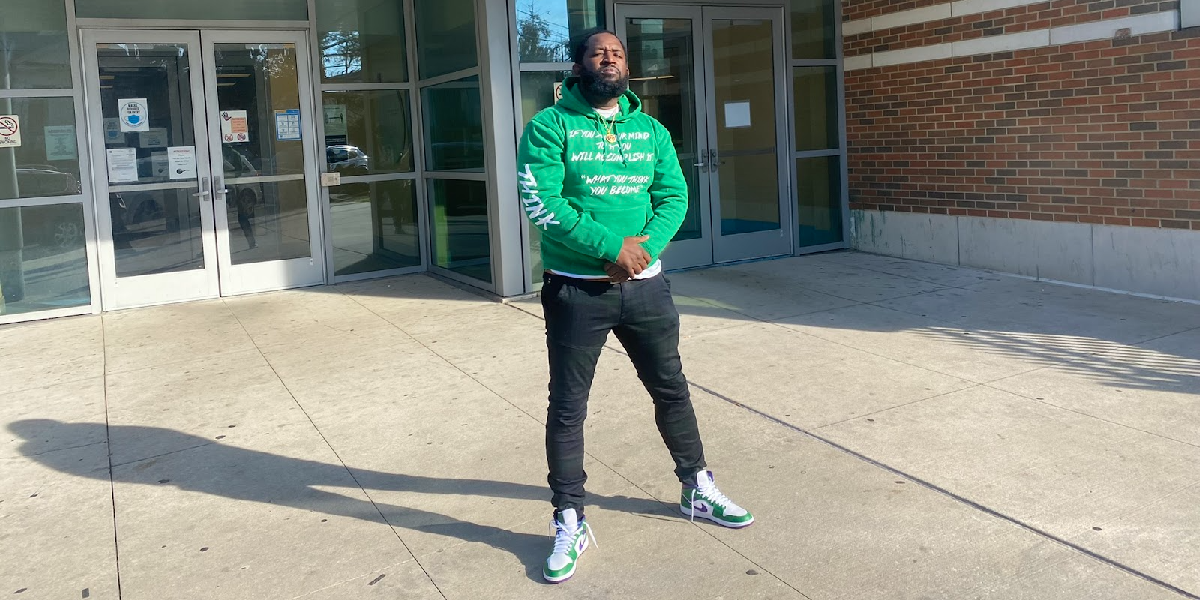 Drug addiction is a deep, dark place that people often succumb to when they are at their most vulnerable. The road towards recovery is not an easy path, and asking for help is often the last thing on people’s minds. Fortunately, Brandon Chastang is here to help struggling addicts with their predicament, letting them know that they can get the help they need and reminding them that it’s never too late.

Brandon Chastang is a motivational speaker, activist, director, and actor who is famously known for his moniker, B McFly. After overcoming his own battles with addiction, he managed to transform himself into a positive influence on other people. Nowadays, he is reaching out to millions of viewers worldwide and becoming the beacon of light towards recovery.

Brandon himself was addicted to Percocets and Xanax for 14 excruciating years. He began feeling helpless and suicidal towards the tail-end of his 14-year ordeal. He found himself pleading to God to let him overdose, but ultimately God had other plans for him. That very moment became a vast turning point in his life and gave birth to a new season that was about to unfold as he humbled himself and admitted to himself that he needed help.

With the help of his girlfriend and the mother of his children, Aocean Clarke, Brandon Chastang finally decided to get help. “On January 21, 2018, I owned my addiction by admitting myself into a place called Armes Acres, a drug and alcohol rehab facility,” shared Brandon. “The first two weeks were hard for me because I really wanted to leave. Once I heard about the mountain lions and coyotes, I said I was staying. During my last two weeks, I made a decision to help others with drug addiction and mental health issues when I go home. I will also be the top motivator in the world and create skits on social media to spread awareness,” he added.

Nowadays, Brandon Chastang has become a new man. He realized that his life’s purpose was to become an instrument to help others recover from their drug addictions. Through his newfound knowledge, he continues to spread his positive message to the world by becoming a motivational speaker who speaks about addiction, mental health, gun violence, education, and the importance of eating healthy.

Brandon Chastang’s story is a story of success and overcoming the painful obstacle of addiction. As he tells his story to the world, he pushes others to use their voice to impact positive change within their communities. “Your past doesn’t define who you are today. Don’t be ashamed of your story. Be ashamed if there’s no ending to your story. Learn from your life, the ups and downs, the lefts and rights. Actions speak louder than words, but character speaks louder than actions,” shared Brandon.

Brandon’s success has translated into various successful ventures of his own. Namely, his own dental academy known as COYS Dental Academy, one of the first Black-owned dental academies in the world. COYS Dental Academy trains students to become dental assistants in two weeks. Brandon Chastang also performs community outreach in Philadelphia and Queens, New York, with a company known as Life Camp Inc.

Brandon Chastang firmly believes that others may achieve the success that he has acquired with the help of his loved ones and solid support groups. He hopes to create a better world for struggling addicts by setting an example and telling his profound story of overcoming his own addiction. There’s nowhere to go but up for Brandon and his audience, and he hopes to continue on towards this path of success down the line.

To know more about the amazing Brandon Chastang, make sure to visit his official Instagram.