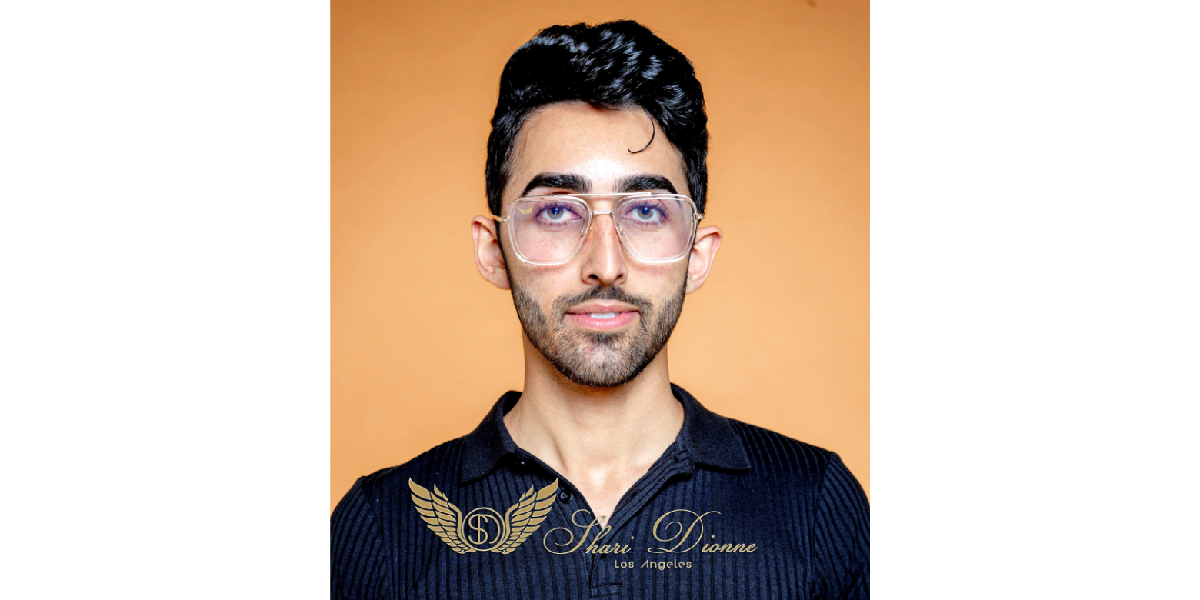 As the old saying goes, “There’s nothing new under the sun,” and it seems that most entrepreneurs are building out ventures in a market that’s already oversaturated with other players. Such is the case with Shari Dionne, an eyewear brand based in Los Angeles. Yet, despite the competition, the brand has shone through the clutter and established itself as a premium brand with a loyal following and customer base.

Shari Dionne is the brainchild of Will Nickens Jr and brand namesake Shari Dionne. The concept started as a love story between people who shared a love for discovery and quality. Will and Shari first met in Dallas, Texas, where Will was based and Shari was visiting for a weekend. Will was from Cleveland, Ohio and Shari from the Greater Los Angeles area. But in some star-crossed twist of fate, their paths would cross and turn into a life-long relationship.

What drew the couple together was their shared interests. Will was a marketing enthusiast, and Shari loved fashion. Their passions would overlap and turn into an idea to create a fashionable brand that would bring the eyewear market to the next level. The two would create Shari Dionne, a brand of sunglasses that would become a well-known name in the California area and beyond.

When coming up with the concept for the business, Will and Shari agreed that they would focus on excellence and quality. “We are meticulous and calculated in making sure we go above and beyond so that you get an experience when unboxing our products,” shares the power couple behind the eyewear brand. “We hope to make Shari Dionne the future of luxury eyewear.”

There’s undoubtedly a sea of eyewear brands today, but Shari and Will wanted to create an extravagant vibe that would make anyone feel their best when they had their Shari Dionne’s on. The company’s designs are unlike any other in the current market. You can recognize their products by their trademarked wing logo. As a result, consumers have both praised and patronized the brand. So it was only a matter of time before the brand started picking up an influential client base. Various celebrities have been seen wearing Shari Dionne glasses, including Brandi Maxiell from VH1’s Basketball Wives, the Gonzalez twins of NCAA women’s basketball, reality TV star Yasmine Lopez, “Yummy,” and Charisse Mills from Zeus network TV show “One Mo Chance,” Bomani X, and Jayson Lyric to name a few.

Apart from style, the Shari Dionne brand stands for stellar function. Their lenses range from UV400, polarized, and anti-blue light glasses to provide people with the best projection for their eyes from harmful light that could cause an array of problems such as frequent migraines, eye strain, or even nearsightedness.

Today, Will and Shari reside in Los Angeles and have been taking their eyewear brand to the next level. They continue to travel and enjoy the life that entrepreneurship has brought them while also dreaming of more significant opportunities for Shari Dionne. Five years later, the couple hopes to turn their company into a global brand. As a Latinx-owned brand, they also hope their venture would inspire other people within the Hispanic community to dream big and strive for greatness. Shari and Will are now married and expecting their second child.

Learn more about Shari Dionne by visiting their website and Instagram profile. Just remember one thing, if it don’t have the wing, it ain’t the real thing.