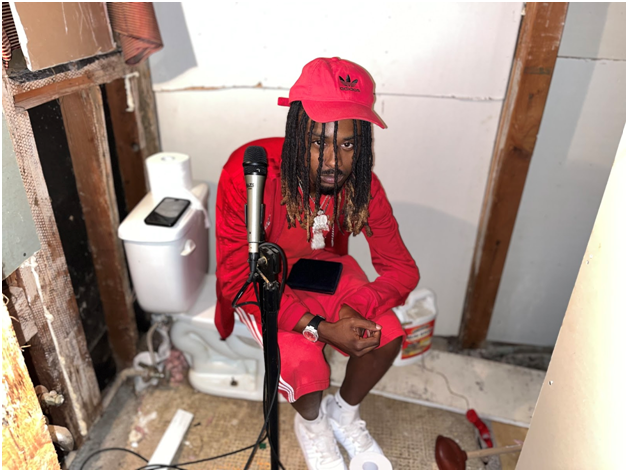 “Mhm Mhm Mhm” is a heartfelt record, any who has been through any type of disappointments can relate to. Ke the Kid teams up with B.T.R.M.G Producer ThatsLando to deliver this single which will be featured on “Lone Wolf 4” set to be released later this year.

In the hook Ke the Kid breaks down all things that’s been having him feel like mhm mhm mhm. Going on to vagley speak on betrayals and let downs from his closest people that he loves the most.

“ Mhm Mhm Mhm ” was shot in an non disclosed location in Baton Rouge, LA – Ke the Kid hometown. The Music Video was shot on an iPhone 13 by his sister Khadijah, directed and edited by Ke the Kid.

The official music video is available exclusively on Ke the Kid official YouTube channel No Label The Label.

Click/Subscribe to the Official linktree for Ke the Kid – where you can keep up with the Latest Music, Videos, Social Medias, Press & More!!

Frank Carrozzo Keeps Rising, While Inventing Himself and Others