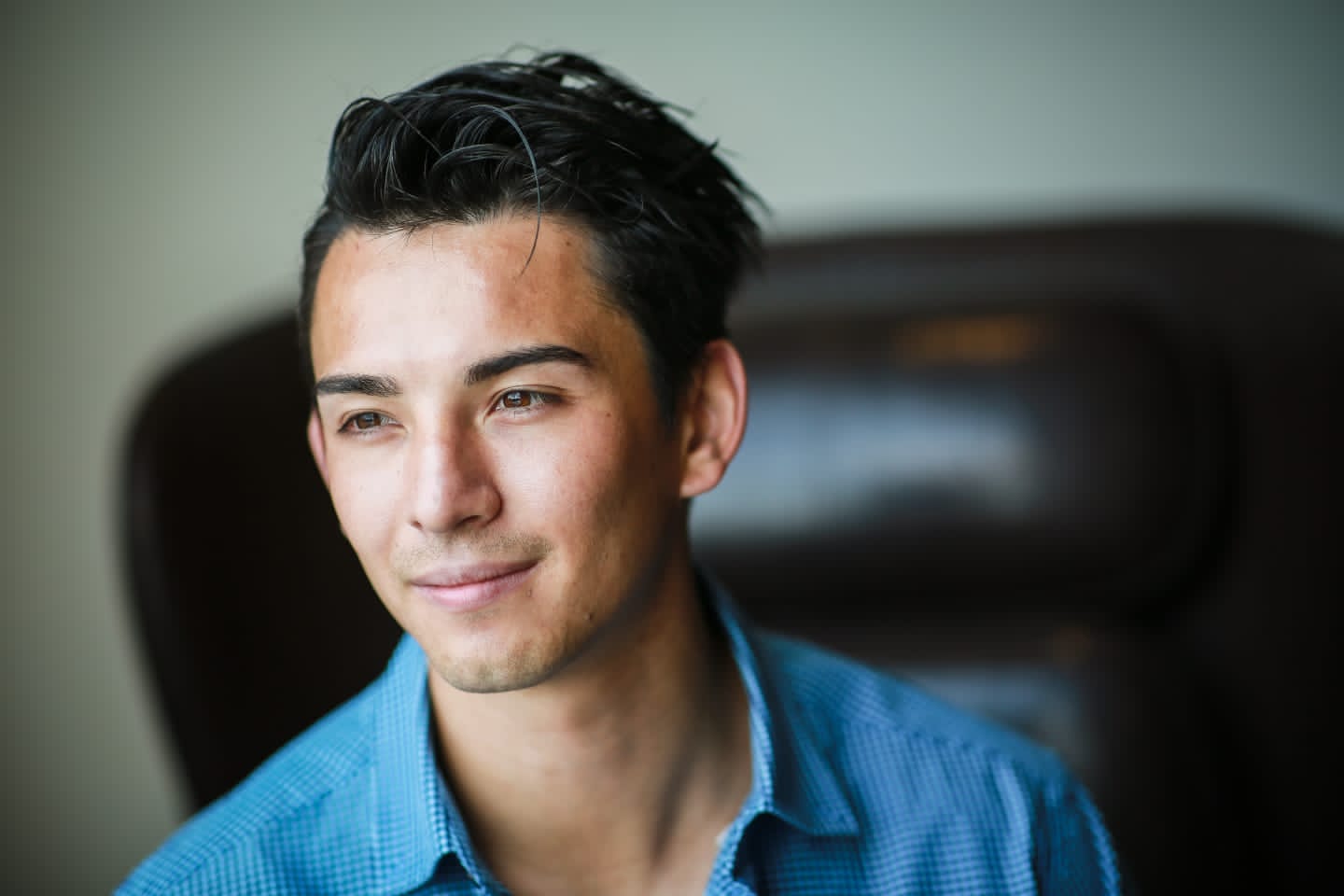 Ken Blowfield from Perth, Western Australia, is a seven-figure success coach who has been in and around businesses for over a decade now and works with clients to generate the right sales and marketing systems to create the freedom they want. Ken has an extensive background working as a strategist, entrepreneur, and business owner since he was 17 years of age, he has seen first-hand what it takes to generate six and seven figure entities and he says “it does not take luck, it takes a plan”. His goal is to bring that experience into his work so others can do the same by following his proven strategies.

Ken has had a lot of success in his life, but not without obstacles. He started his entrepreneurial journey when he was just in Primary School – His first entrepreneurial memory goes back to Grade II or III when he used CD-ROMs for a crafty business idea. A common problem he identified was everyone was only able to fit a certain amount of songs onto a single disc. Ken quickly jumped onto the bandwagon of reducing the file sizes of the songs so that people could fit more music on one disc. This was extremely profitable for him at the time as the students would provide both the disc, the music and the cash.

As Ken moved into highschool he would move on to selling surf style knock off bracelets he had made in Bali that he shipped into Australia with his friends Sam Shannon and James de Lima. They made some good money fast. Following this, Ken leveraged his success in athletics, sports and the likes, and began to sell personal training exercise and nutrition programs to his fellow students. As Ken’s reputation increased, he even had the teaching faculty ask for his advice and guidance too.

As Ken exited High School he opened his first Personal Training Gym followed quickly by his Youth Athletic Development Facility a few years later. Ken also invested heavily inside the domain market and in a series of E-Commerce ventures such as high-quality luxury watches, where presale interest made it worth selling data and manufacturer contact information. This, among a series of other businesses, were extremely lucrative for Ken which enabled him to sell and exit at a time he felt right. Including his beloved fitness facilities.

This was a massive change for Ken as during this time he was heavily involved with presenting internationally on topics pertaining to fitness and health whilst also lecturing and tutoring at local universities. So, moving from this to his next passion was very much an “identity derailing experience” Ken tells us. He mentions that the transition from “Coach Ken” the fitness guy, to “Coach Ken” the business guy or known on Instagram as “Coach Ken – Your Sales and Marketing Guy” was an imposter syndrome, identity derailing, life changing event. He says that “if you’re not dedicated to finding your mission and living your vision with ambition don’t make the change, but if you are, go for it!”.

Ken mentions that almost all of the successful businesses that he has worked with and chooses to align himself with are motivated by something greater than themselves. He tells us that “businesses who have a vision that surpasses pure human greed always seem to stand the test of time”. Ken identifies this as a “willingness to face adversity even when everyone is telling them to stop, when everyone is telling them to change direction or move, they seem to look them in the eye and say ‘you move’”. When I interviewed Ken he mentioned that not all businesses he has worked with have always been mission or vision driven, however the vast majority of them were successful because they were prepared to push harder than anyone else. Ken ultimately ruled this down to, when conversing with his clients, that most were more passionate about pursuing something greater than just dollars in the bank.

Ken advises us that, if we are wanting to generate a business that provides us an income, gives us freedom and provides us a life in which we deserve, we have to look internally and solve a unique problem. Ken asks one simple question to himself at the end of each day – “what is one problem I faced today that if solved would make my life immensely easier?”. Ken forces himself to answer this question which allows him to come up with novel ideas.

He challenges entrepreneurs and mentions that no one problem is too big or too small, if one person wants it fixed more people do too. Ken says “if you can monetise the solution to a problem you are on your way to paving the path of a successful entrepreneur”. Similarly, he meniots that we are only on this Earth for a limited period of time, he asks “do you feel you are making an impact or not?” he says, “if you are not, then do something different”.

Ken invites people if they are interested in setting up companies or scaling their already thriving business further to reach out to him directly on Instagram @ken.blowfield.

Darren Herft talks about his journey through the Private Equity arena