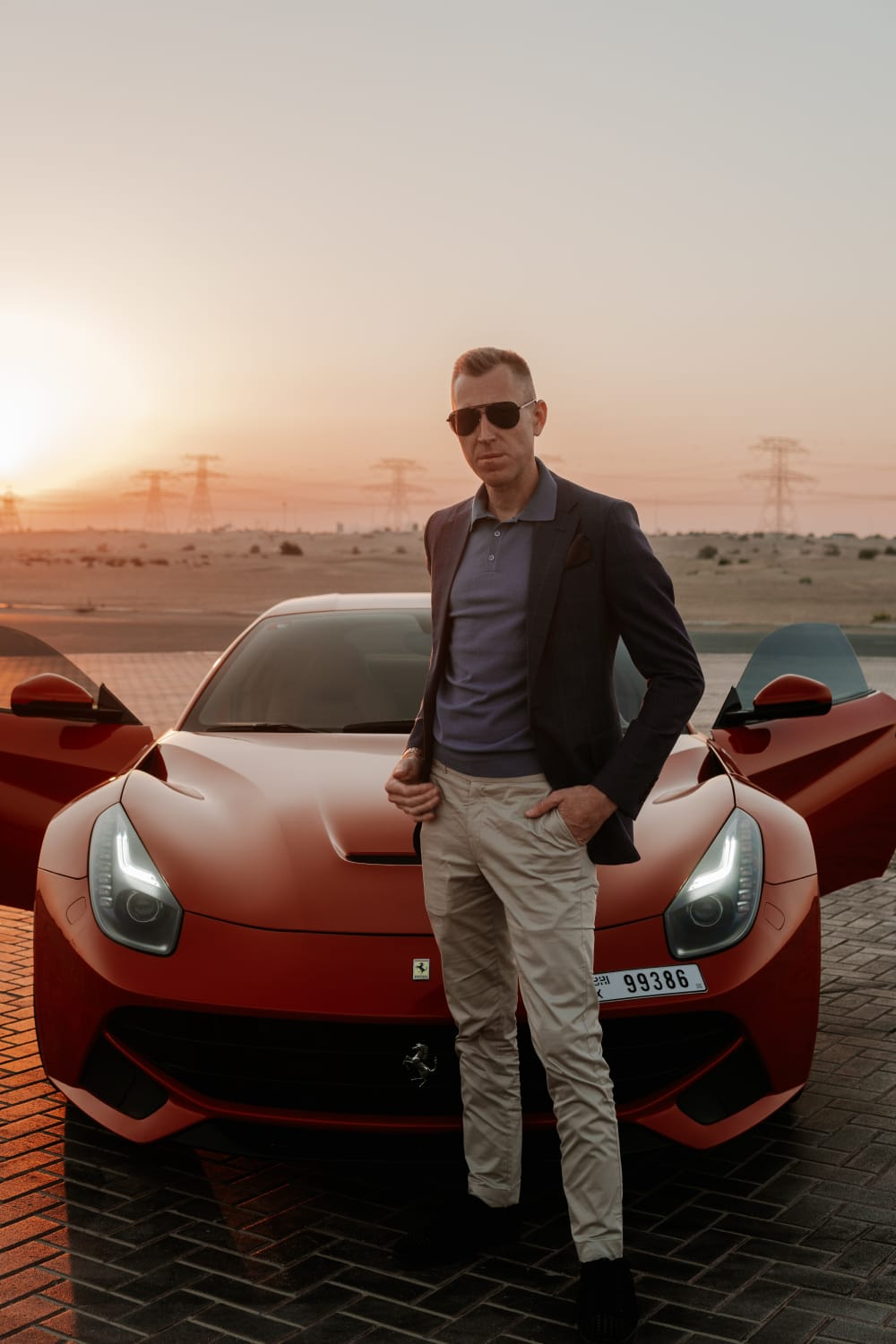 Ken Mack started from the ground up, with no academic degree or qualifications. Ken is a self-made millionaire attributable to 16 years of hard-core business acumen.

Ken is well-versed in the realm of mergers and acquisitions. Ken has acquired firms in major countries such as Brazil, Spain, Argentina, and Paraguay, with his first purchase being a commercial cleaning company in 2007.

Since his earlier endorsement from Dan Pea – who is acknowledged as a Business Success Coach and the “Greatest of All Time” in wealth creation – the global investor has been on a remarkable surge. Ken’s success story had been presented as an example of someone who had proven to be very effective despite attending the famed QLA castle seminar at Dan Pena’s Castle. Mack has worked with many of the world’s most well-known entrepreneurs, such as Grant Cardone, Jordan Belfort, and Gary Vaynerchuk. Ken has spent the most of his entrepreneurial life associating himself with winners because he understands the value of proximity.

Ken has amassed a following of over 100,000 entrepreneurs, founded and bought firms all around the world, and popularized the notion of creating generational wealth through acquisitions. For many years, and his rising success is slowly having an effect in the entrepreneur area. Ken Mack recently signed a seven-figure packaging manufacturing firm agreement with one of his previous students, Oli Gilbert. Mack announced the news on his social media.

Ken is also extremely generous in discussing his expert knowledge with his audience like himself. He established partnerships with former banking director and social media influencer Coach JV, who has a large social presence of over 1 million people. Coach JV is being mentored by Mack as he begins on his quest of purchasing companies with no money of his own.

The Ken Mack & Coach JV Financial Freedom Show is the name of their podcast, which they started together. The hosts of the podcast anticipate that a recession of a level that almost all people are really not prepared for is soon to be in fruition. Ken is clearly enthusiastic about sharing his expertise, thoughts, and convictions. He also likes sharing his students’ success stories on the show. Declan Gilbert; a student of his, recently acquired £4.5 million in investment for his acquisitions business.

Ascending to be a major influence in people’s lives, everything shared is based on what he is already accomplished and experienced. Ken Mack is estimated to be worth $250 Million as of today. At this point, Ken Mack is revolutionizing the M&A space so why not reach out, take the leap of faith and acquire knowledge from not so called wannabe serial entrepreneur and mentor.

Things To Know Before Starting a Pressure Washing Business in Huston