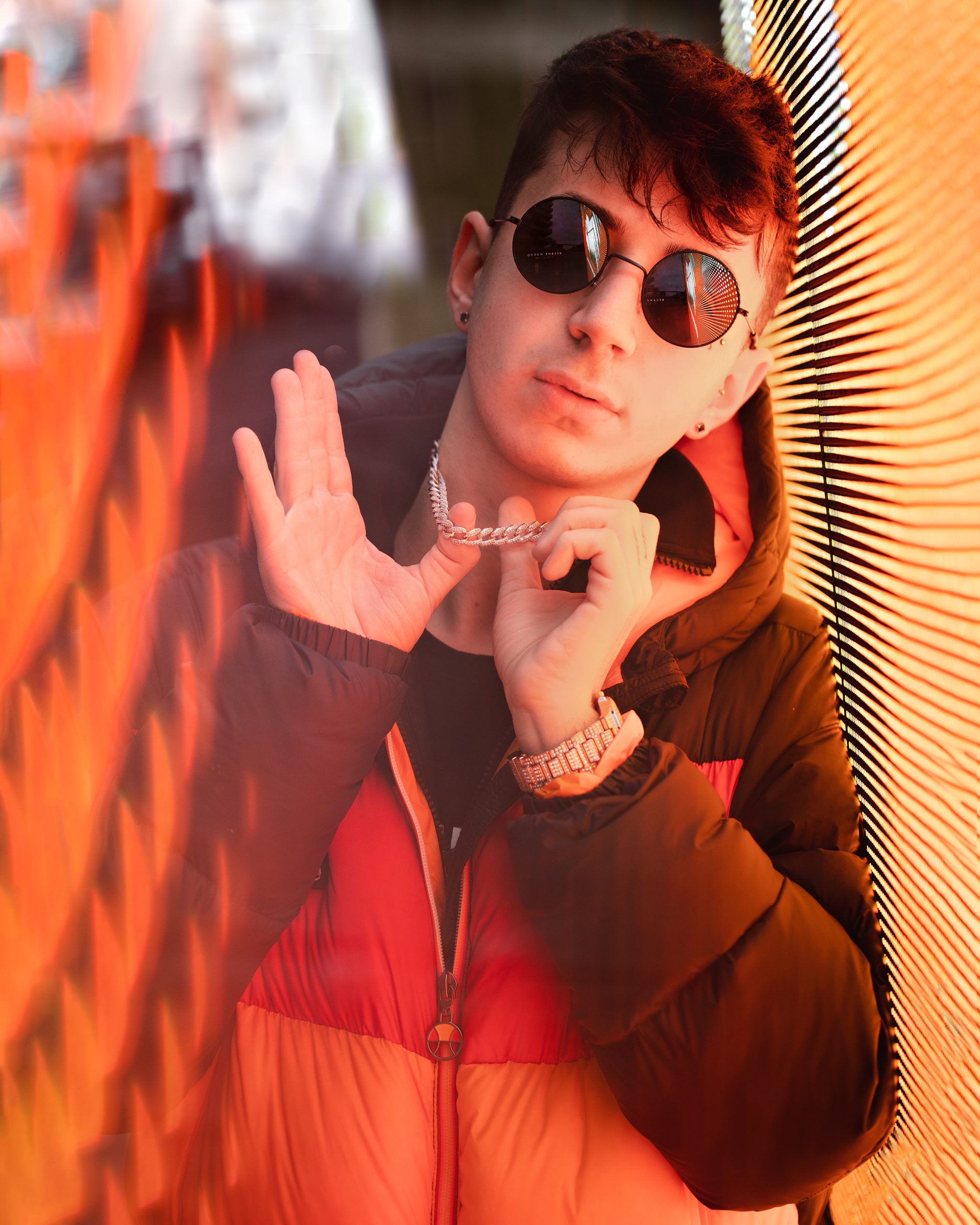 At the pinnacle, the 20-year-old INKFLUENCER, the first of his kind, Kevin Sacchi, is an illustrious and out-of-the-ordinary celeb and social media manager. An influencer inspired by the sphere of tattoos – Sacchi is the pioneer, the first to explore this domain. A man of Italian native, Kevin has grappled monumental audience, all of esteemed importance. Being highly regarded and idolized in Itally, currently, Kevin manages venerated personalities, brands and some herculean organizations. From governing the digital aspect for individual celebs to being the social media manager of major brands, kevin’s skills vouch for his prestige.

The contemporary era is the realization that tattoos verbalize people’s minds, being an indispensible part of the society now. Kevin cognized the fact much earlier than others and perceived the larger picture. He traversed the path of being the Inkfluencer along with embedding people with the same beliefs. Many other paramount celebs wore his INKFLUENCER brand and resonated with the same thought process. Personalities like Michelle Hunziker, J-Ax, Marracash, Nek, Max Pezzali, Le Donatella appreciated the ideology, and discern the fact that tattoos are the artist’s impression of one’s state-of-mind.

Sacchi is a man on an irrevocable path with talents piled up. A showman, during his adolescent age, he was bullied, culiminating in his learning martial arts and ergo, becoming a stuntman for multitudinous films. Kevin strengthened his social networks and soon emerged with pioneering ideas. With a man of his potential, and charisma at his dispense, people soon began to follow him and regard him as a young talent. He is also gaining on 1 million followers on his social media platforms,all organic and active.

Kevin’s ideas sway his audience and follower. His influence on the audience is on the mark of a true influencer. He has appeared on many major international platforms including events, apps and shows. He is also the Italian ambassador of Fashion of platform TRILLER (Music Video App) with 60 million users where he has almost 300,000 followers and has also been apart of Fashion shows. He has profoundly worked with artists of the merit of Riccardo Aldighieri, DJ Khaled, Tyga, Jake Paul, Post Malone, LeaeLui, Lil Pump etc. The collaborations he has been a part of, are colossal, with brands like : Rolex, Nike, Adidas etc.

It is intriguing and spellbounding, talking about the Italian lad’s talents. His ideas are novel with aapproaches quite ineffable. Already at the zenith, we wish with every minute he engenders something new. We wish huge success to the Inkfluencer and the par-excellent digital manager.

Related Topics:Kevin sacchi
Up Next

10 Rules for the Successful Management of a Startup Business

Asli Daud is a Media Entrepreneur, Author and Film Producer