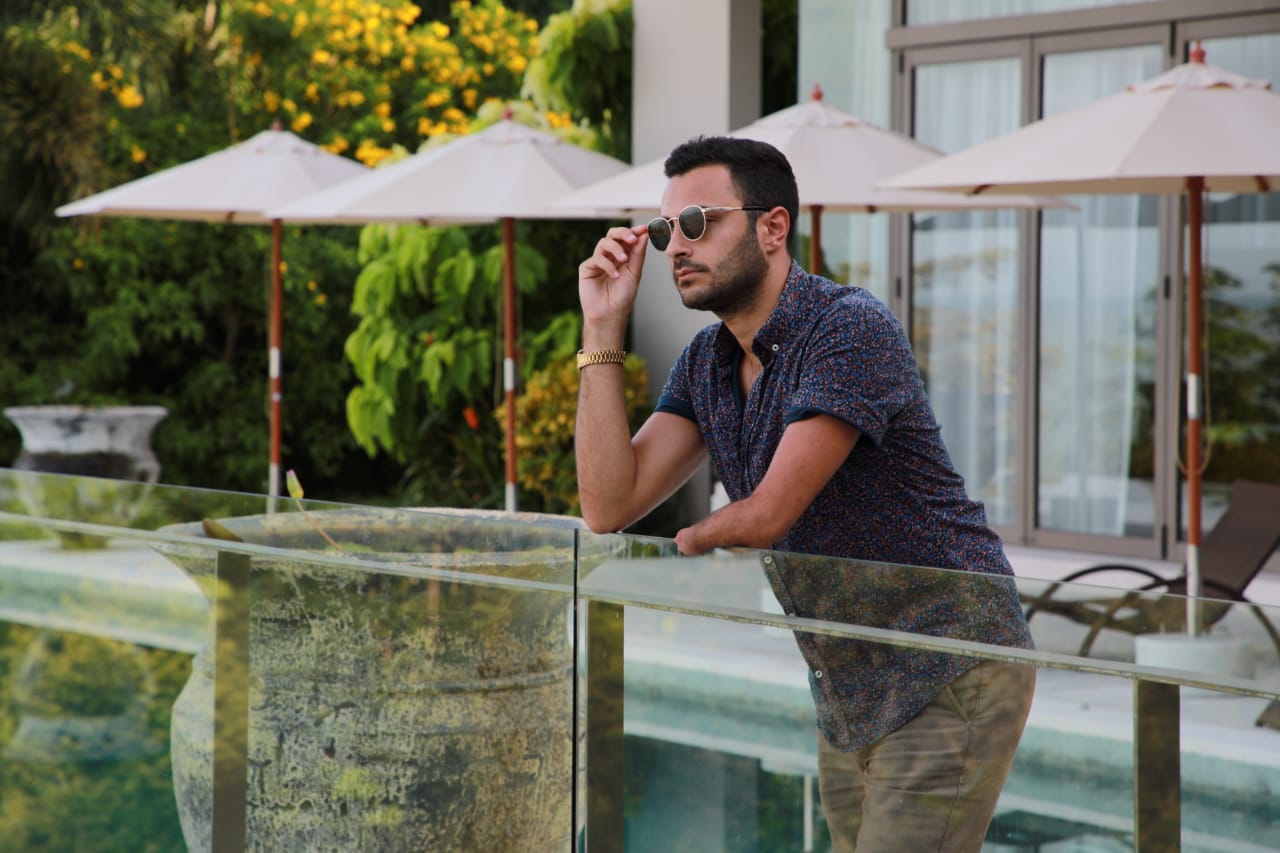 25-year-old Kinan Salameh is the best example of exceptional performance with a handicap. The Augsburg native from Syria was born with one arm. Nevertheless, he already has a considerable property portfolio with a total value of ten million Euros. Of course, the majority of the holdings are located in Germany. In addition, Kinan Salameh has also acquired objects in the Czech capital Prague and in Dubai, and thus in the United Arab Emirates.

It is an open secret that the vast majority of successful people either invested in real estate or developed a high-quality product. Kinan Salameh, despite his young age and his handicap, already approached both approaches. The first step was real estate management. During his studies the idea of investing in the real estate sector was born. The only course that really convinced Kinan Salameh was the one on real estate management. He simply found the properties extremely attractive. That is why he decided at the beginning of the semester to acquire his first object at the end of it. At the end of 2016, the time was right for this, which was a three-room apartment.

It did not last too long with this single property. After he bought this three-room apartment, Kinan Salameh acquired at least one property continuously and at intervals of two to three months. In this way, the property assets increased visibly. Moreover, the top entrepreneur realized fairly quickly that investing in real estate really does bring freedom. This is because the rental income is also passive income. This has the positive side effect that the 25-year-old is already well on the way to earning a respectable pension. However, this requires a high level of investment in real estate.

But Kinan Salameh, who already became self-employed at the age of 17, was determined to achieve more. That is why the now 25-year-old founded the same number of start-ups within five years. He is an active partner in all these companies. Kinan Salameh is also involved in twelve additional companies. And at the end of 2019, he implemented the second popular approach to becoming a successful businessman. Because: The native from Augsburg, who became a self-made millionaire at the age of 24, created a promising concept with Scan2Get.

At first glance, these are simple plastic displays with a QR code. But there is much more behind them, because Kinan Salameh launched Scan2Get, the new market leader for chat bots. This innovative concept offers the unique opportunity to make simple marketing extremely efficient and lucrative. In addition, 350 sales partners in German-speaking countries, the United Arab Emirates and Cambodia are introducing the owners of shops, restaurants and other leisure facilities to digitalization. By 2021, Kinan Salameh is aiming for eight-digit sales figures thanks to Scan2Get. We are sure that the 25-year-old real estate mogul will invest part of this income in other properties.

Related Topics:Kinan salameh
Up Next