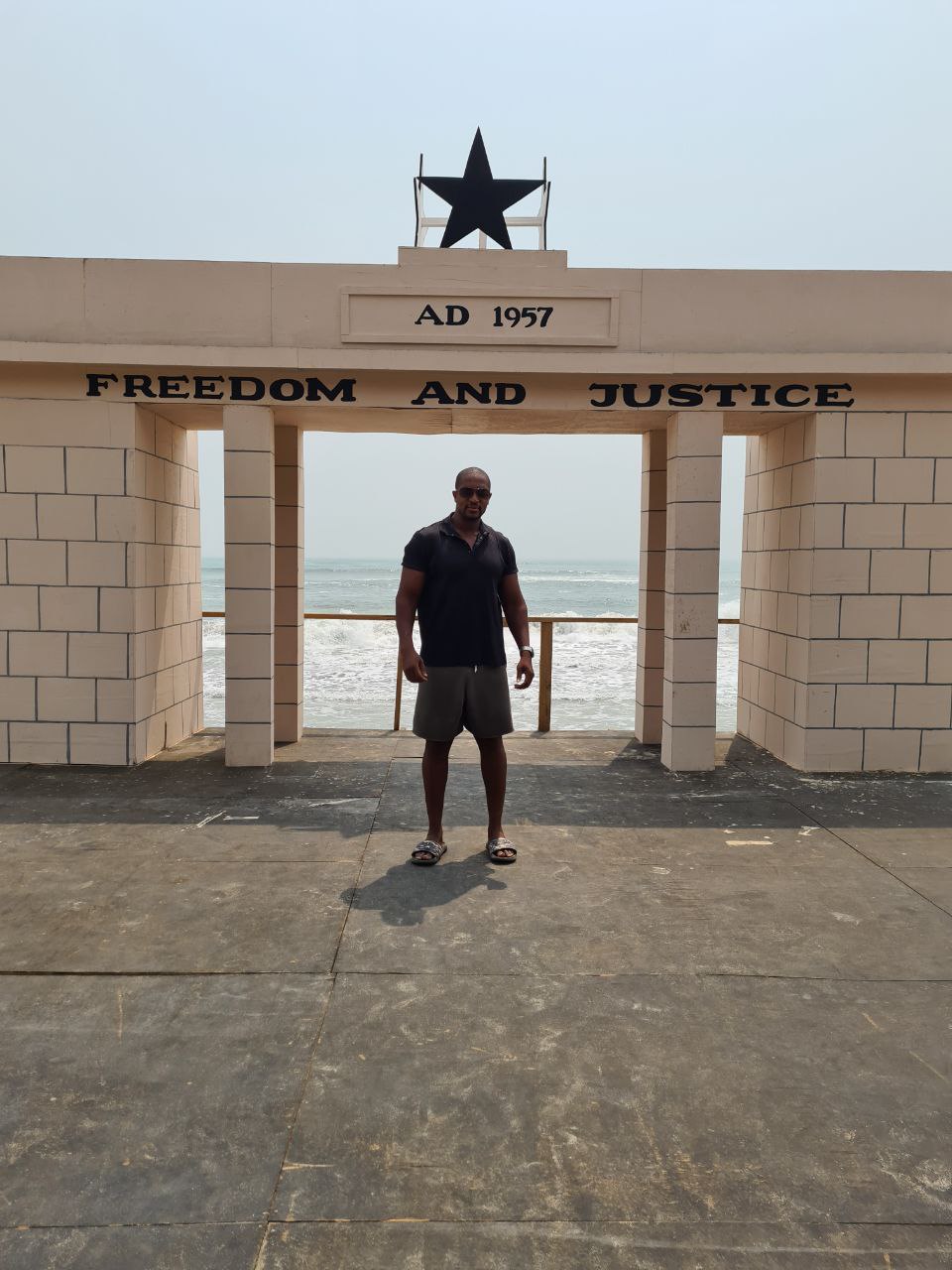 Mr. Komey Tetteh is a business investor and stock trader. He started freelancing as a hedge fund trader for various institutions after showing superior, consistent returns in the financial markets in 2017.

Komey Tetteh was forced into adulthood at fifteen and had to learn to support himself financially. First, he learned to “counterfeit” identification to get the low-paying work he needed to meet his basic needs. He still went to school during the day and worked late into the night. Often, it’s in college or university that one faces their most significant challenges. In the downtime between assignments, he was grown up.

He had no home to go to, but he made do with a student bus pass and a few rides around town. To keep dry and warm, he looked for work and budget hostels. He would use the locker room showers when he needed to freshen up.

Get himself in order, keep his appearance neat, and try to get a job that will pay him within a month a couple of weeks early, according to him. This entire thing happened to him while he was in college. To wit: he completed his formal education and is now successfully employed.

How do fund managers make their choices when deciding where to put their money?

The article states that Komey Tetteh first worked as an analyst for several years before being given the fund manager role. The knowledge gained here is invaluable to a young manager as he develops his understanding of the market and learns how to make wise investment decisions.

When constructing or adjusting a stock portfolio, a fund manager will delve deeply into the underlying fundamentals of each company. A list of companies across sectors and industries that meet the fund’s investment criteria is compiled by analysing quantitative metrics such as liquidity ratios, profitability ratios, profit and revenue growth trends, and cost indicators.

They then superimpose the market trend regarding market direction, sector and industry trends, economic and fiscal, monetary policy, interest and money movement by foreign investors, and other factors over the company-specific data.

The final list of stocks that will be included in the portfolio is then prepared by the fund manager based on his outlook and prior experience in analyzing stocks. The selection of bonds or fixed-income instruments follows a similar procedure using bond-specific factors and metrics.

The Complete Guide to Automation Testing in Finance