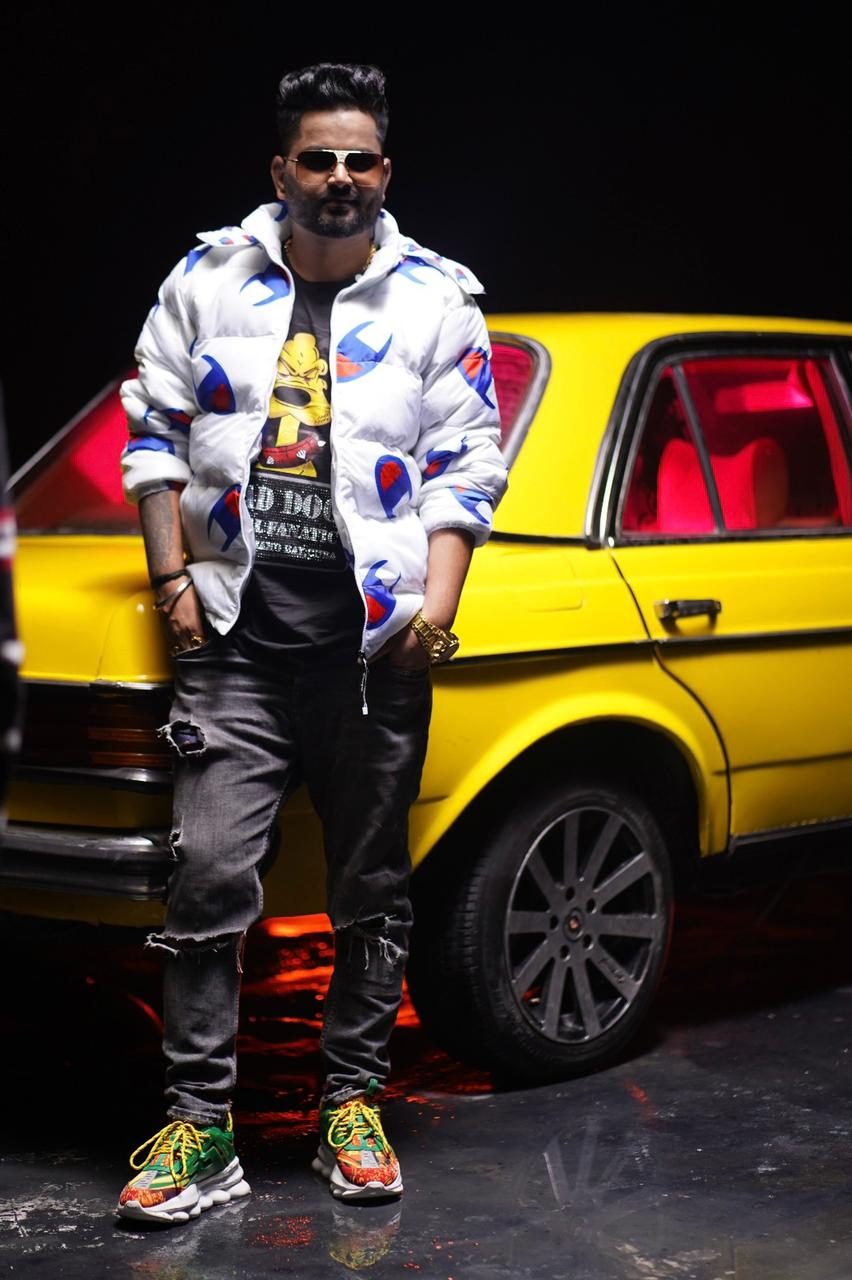 Social media is one of the biggest platforms in current era, exploring widely through different apps of like YouTube, Instagram, Tiktok, Twitter, Facebook and many more where people can exhibit their talent. Social media is a place where one can gain popularity and also earn wisely. The youth is especially one of the most dominant users of Social media.Let’s meet one of the famous Singer and producer- krishna Singh Thakur.

“A determined mind is a key to success!” Yes, Krishna has made things happen in his favour with sheer dedication, determination, and consistency. His Singing skills have won millions of hearts which made him appear on the favorite list on YouTube and Facebook. The teenagers are a big fans of Krishna Singh Thakur and love to see their new videos the most. Krishna is a quiet social frenzy, because of which he has attained good social media followers. He has gained additional 420k followers on other social media platforms like Facebook and Instagram. While delivering different types of songs and videos on various other issues, he kept his journey smooth with his exceptional talent. He has proved to the world that he is a competent man in music along with other technical things that will make him a winner in the mainstream media.

In any form of creativity, it is important to experiment with your style. Krishna very well understands what Indian listeners want and he is willing to take calculated leaps of faith in the future. He told us about his plans and his upcoming projects.His Singing skills have won millions of hearts which made him appear on the favorite list on YouTube and Facebook.

Krishna told us that “I am more into songs that make me connect with the audience, romance is my favorite genre, Krishna said.” But we should explore other genres too, you never get to know you’re good at something unless you try it. Some tracks require you to be more versatile and bolder, so every road you take is an adventure worth feeling” concluded the male vocalist He is the person with diverse talents

Krishna Singh Thakur is looking forward to experimenting with his style and see what is the taste of the Indian audience and how people would like the most to listen to his songs. To do so, he is planning to release a song soon which shows his dedication to achievement. It shows that focusing on the process is what takes you to the destination.

Honesty, Good Technology, and Giving Back: How This Meme Coin Is Changing the Game