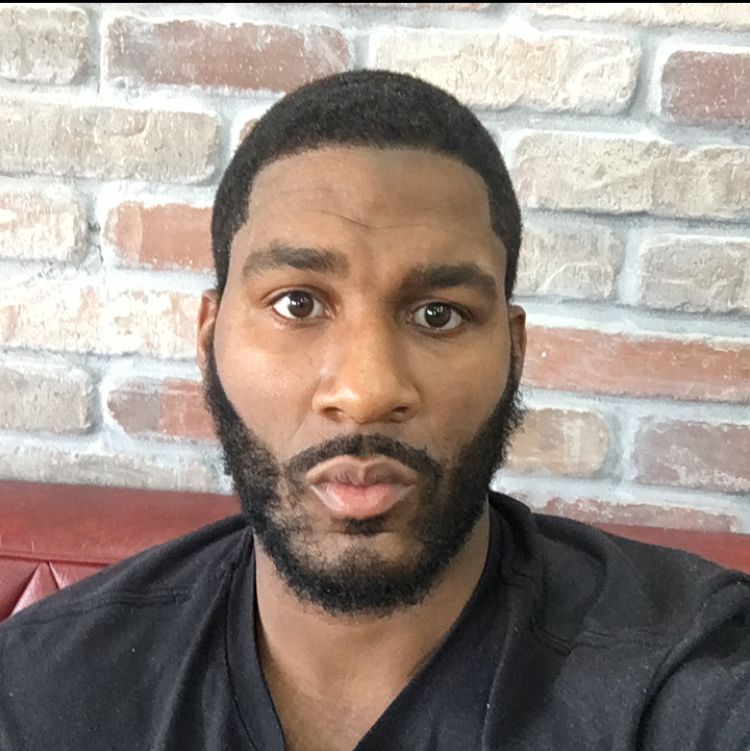 It is well said that one gets that he strives for. It is all about the efforts that you take for something to achieve. One model of an achievement in the history of hip-hop music is the first musical video song from the hip-hop duo known as ktborderlin. They composed a video song named as “Fresh In The Club” that moved the heartstrings of the listeners. The song received more than two million views on YouTube.

The two artists of identical nature come into contact, understand each other and work together to promote the music of that time. They both continually perform their abilities to do their best in the field of hip-hop music. As time passes they grow gradually along with their abilities and skills and touch the peak of the musical world.

Two guys Kevin Walker known as Kereal and Tommy Piccirilli known as Tommy Gunnz first met in Nashville Tenn on the construction site. After that they again met in the Hamilton Mall in Mays Landing and form a group to go beyond the limit.

The two guys were energetic, obliged, and keen in finding solutions to the obstacles coming in their way. They managed and improved themselves in a way to get remarkable achievements in very short time. None was aware that the duo will thrill the rape music by working together within a period of six to eight years.

They own all the songs they recorded together and created their own website named as ktborderline.com. They worked days and nights to promote their videos and spent thousands of dollars and invested everything they have for marketing their songs to make their music easily accessible to the viewers.

What makes their songs so effective and qualitative is the research they do to have a vital choice of words and actions, people and place, and looks and styles. Their hard work, determination and persistence to produce heart touching songs and music rewarded them the peak position in the hip-hop music industry. They have become one of the best rape musicians of modern age.

They have the best musical collection alongside the well developed social media marketing skills. They have spent a major portion of the period after forming videos songs in identifying the marketing skills and improved themselves in this field by researching different sites. This is the side where most of the musicians never look for and totally rely on celebrities that cost a heavy amount of money to gain views of the public.

Their most popular video song “Fresh In The Club” reveals a big party scene in a well decorated VIP Club with bundles of liquor. In the club the two guys are singing and dancing together with beautiful women and men. By watching this song one feels himself in a condition of enjoying a VIP Club with women and drinks with a delightful atmosphere.

The duo always take care of the needy and the poor. They serve the delicious food to the hungry people, look after the differently abled people and donate funds for social welfare and trusts. This is because they are the real heroes of today’s world and have reached this stage through various ups and downs of life.